Righting our planet’s current trajectory toward destruction won’t just make life less perilous for future generations, it could make you a millionaire

The Earthshot Prize, announced by Prince William, will recognize “visionaries” in environmental problem solving. Five winners will be chosen each year for 10 years, potentially bringing “at least 50 solutions to the world’s greatest problems by 2030,” said the Duke of Cambridge.

This prize was conceived by the Royal Foundation of the Duke and Duchess of Cambridge, a charitable organization led by Prince William and Kate Middleton, who will direct the contest in its first year. In the future, the Earthshot Prize may become its own independent organization with further guidance from environmental NGOs around the world.

"The earth is at a tipping point and we face a stark choice: either we continue as we are and irreparably damage our planet or we remember our unique power as human beings and our continual ability to lead, innovate and problem-solve." — The Duke of Cambridge @EarthshotPrize pic.twitter.com/SfGaKY9qsG

“The earth is at a tipping point and we face a stark choice: either we continue as we are and irreparably damage our planet or we remember our unique power as human beings and our continual ability to lead, innovate and problem-solve,” the Duke of Cambridge posted to Twitter.

William called for “a decade of action to repair the earth,” with the Earthshot Prize serving to foster solutions to problems dealing with “climate and energy, nature and biodiversity, oceans, air pollution and fresh water.” 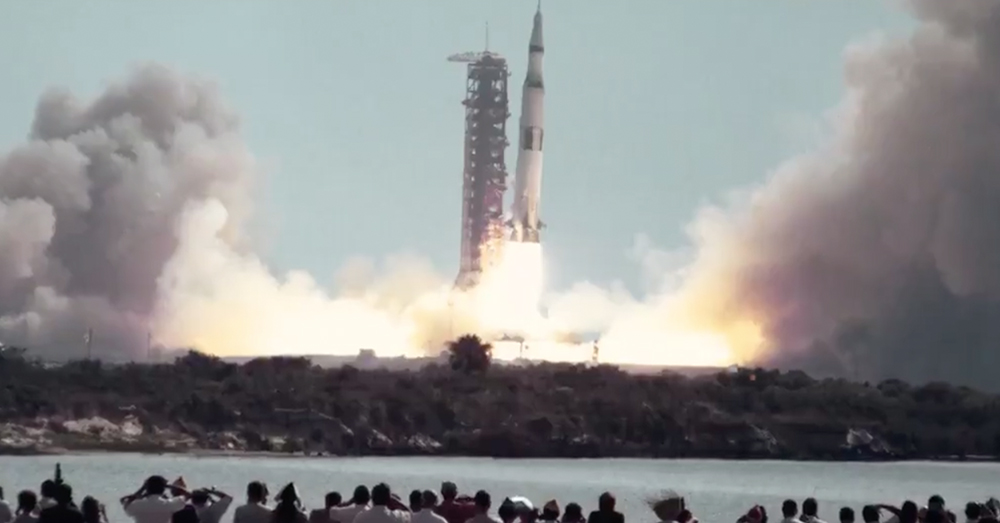 Source: Twitter/Kensington Palace
Like the Moonshot of 1969, Prince William is calling for an Earthshot, to help us solve problems contributing to the destruction of habitats around the world.

“Just as the moonshot that John F. Kennedy proposed in the 1960s catalyzed new technology such as the MRI scanner and satellite dishes, the Earthshots aim to launch their own tidal wave of ambition and innovation,” a press release for the initiative states.

Prince William got some help from documentarian David Attenborough in promoting the Earthshot Prize.

“Ours is a world of wonder,” he begins. “Every day it reminds us of its beauty. It touches us, teaches us and astounds us but it also warns us that what we throw away does not go away, that higher temperatures mean a lot more than longer summers, that we can no longer take life as we know it for granted.” 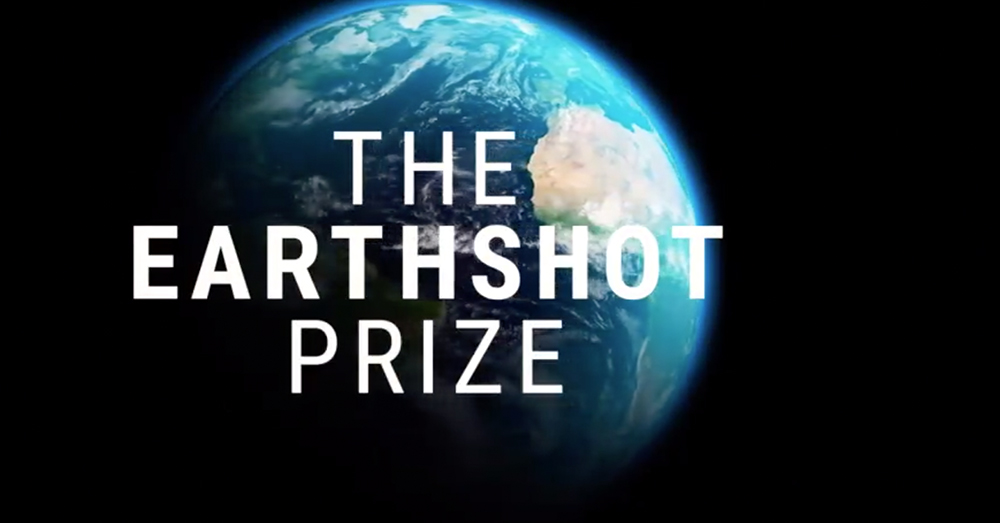 Source: Twitter/Kensington Palace
The Earthshot Prize will be awarded to 5 winners a year for 10 years.

Attenborough lent his voice to the narration of a promotional video for the contest.

“The spirit of the Moonshot can guide us today as we confront the serious challenges we face on Earth,” Attenborough said. “This year Prince William and a global alliance launch the most prestigious environment prize in history…designed to motivate and inspire a new generation of thinkers, leaders and dreamers to think differently.”

Who is ready to lead as we make the 2020s a decade of action to repair our planet? Introducing the @EarthshotPrize 🌍 the most prestigious environment prize in history. Led by Prince William and a global alliance, the Earthshot Prize will inspire the the planet’s greatest problem solvers to solve Earth’s greatest problems: the emergencies facing our natural world. Follow @EarthshotPrize to find out more and see the full launch film, narrated by Sir David Attenborough.

Half a Billion Animals Killed In Australia Wildfires: Click “Next” below!