I think that most people are afraid of sharks, but the great white shark has to be at the top of that list. They are one of the most frightening predators on the planet but it seems as if they don’t always have an easy-going life, as you might surmise from the movies. Due to the fact that they don’t have many offspring and their slow growth rate, they have been on the brink of extinction for a while.

The sharks ensure survival by creating nurseries, a place where the offspring of a great white shark, known as pups, are protected from predators. Researchers from the University of Vienna and colleagues have discovered that the nurseries seem to have taken place in prehistoric times as well.

The news was published in the Journal Scientific Reports. According to a scientist, Jamie A. Villafaña from the Institute of paleontology at the University, a fossilized nursery was located in Coquimbo, Chile. Fossilized teeth of the great white shark from between 5 and 2 million years ago were found along the Pacific coast of Peru and Chile. 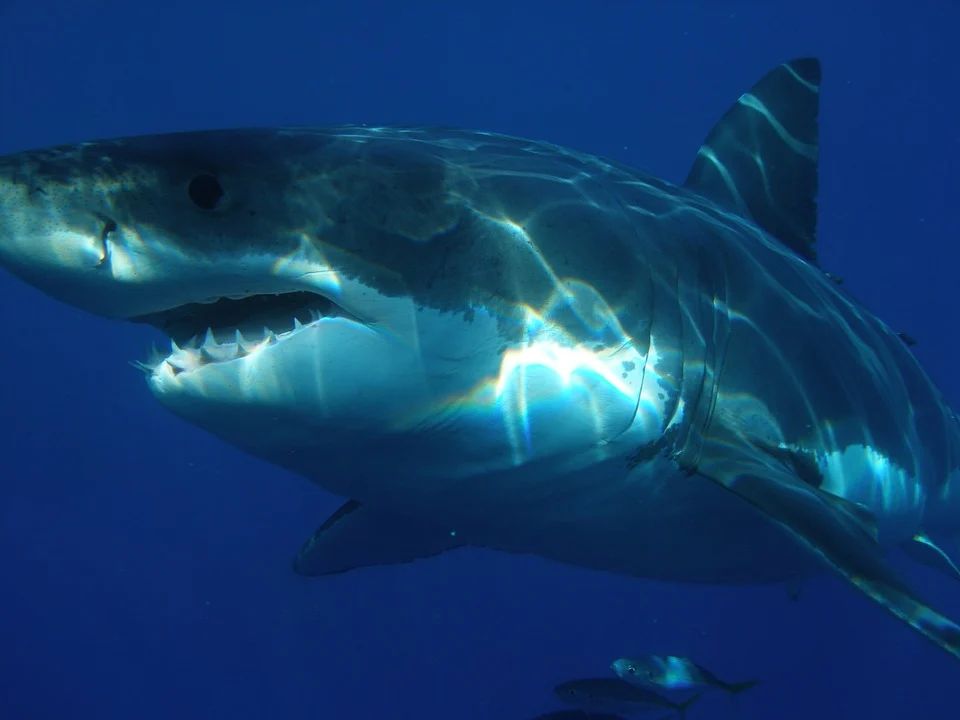 They noticed that there were a disproportionate number of young shark teeth located in Coquimbo. At the same time, a lack of sexually mature animal’s teeth suggested that it was a nursery that contained primarily juveniles and pups.

In recent times, great whites are known to pick designated areas will they will guard their young. Researchers feel this is the first example of a Paleozoic-nursery. The climate was warmer back then, so researchers think that we may be able to get a better understanding of how great white sharks could survive global warming.