Outdoor Air Pollution Could Cut 3 Years Off Your Life

Air pollution is hazardous to your health and regular exposure can cut your life short by three years, scientists have found.

The study urges world leaders toward a more sustainable future, indicating that air pollution’s damages could be lessened, giving people in even the worst environments an extra year alive, if fossil fuel emissions are completely eliminated, and controllable air pollution drastically reduced.

As the Guardian reports, the study did not take into consideration sources of naturally-caused air pollution like wildfires and dust particles carried by the wind. 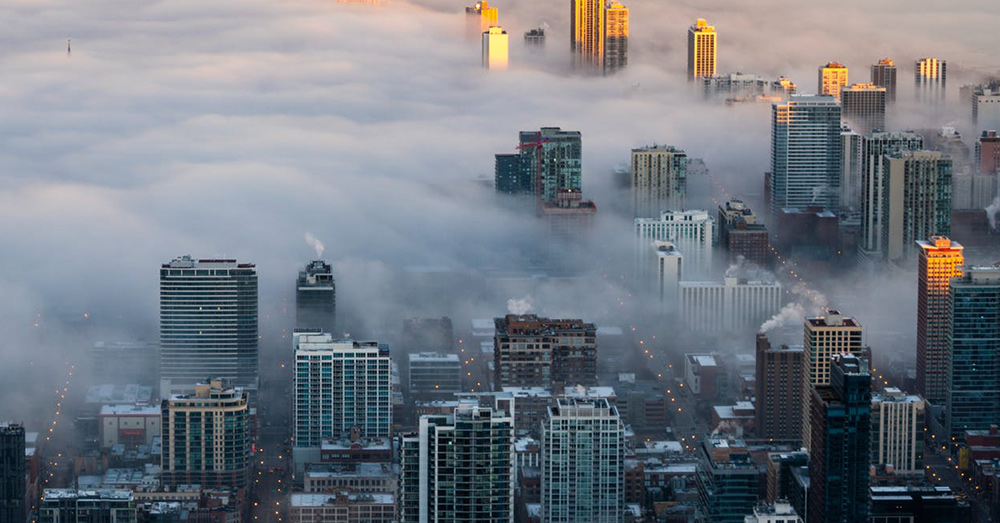 “This corroborates that fossil fuel-generated air pollution qualifies as a major global health risk factor by itself,” wrote the authors of “Loss of life expectancy from air pollution compared to other risk factors: a worldwide perspective,” published in the journal Cardiovascular Research.

In a previous study, the same team of researchers posited that air pollution was responsible for abbreviating the lives of 8.8 million people every year, two times as much as previously estimated. 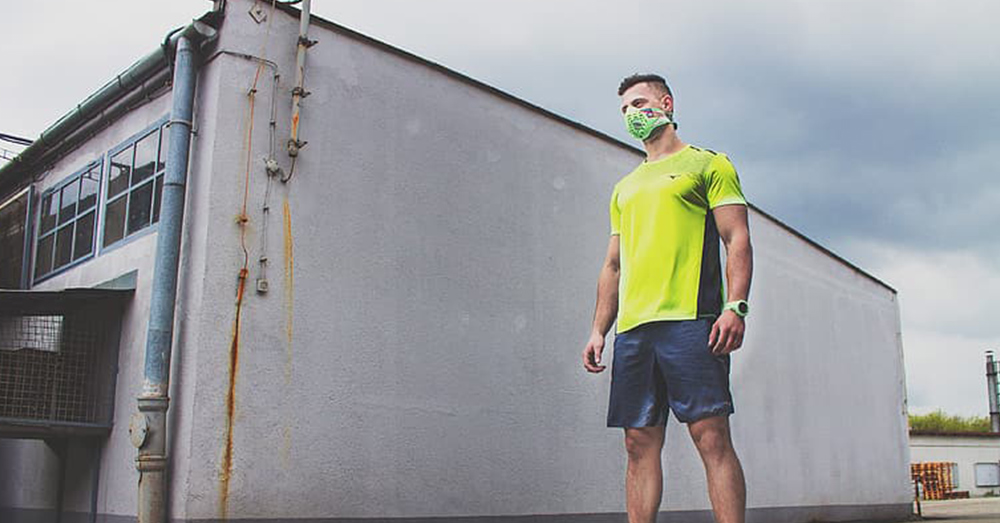 Source: Pikrepo
A new study estimates that air pollution can take 3 years off a human’s lifespan.

“The loss of life expectancy from air pollution is much higher than many other risk factors, and even higher than smoking,” said co-author Prof Jos Lelieveld of the Max Planck Institute for Chemistry. “That was quite unexpected, I must say.”

This recent study concentrated on fine particulate matter, known as PM2.5, along with ozone levels and mortality rates from 2015. From these data, the researchers were able to attribute air pollution to a global reduction in lifespan equal to about 2.9 years. 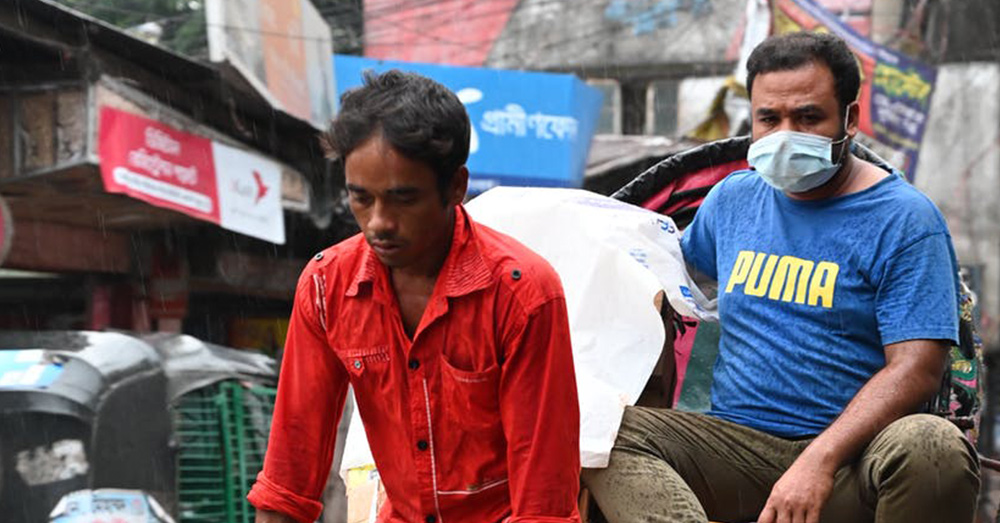 According to Prof Kevin McConway, emeritus professor of applied statistics at the Open University, it’s obvious that smoking a pack of cigarettes is less healthy than breathing air outdoors, so it’s rather hard to say that air pollution is a bigger killer than tobacco. What is clear, is the fact that many more people are breathing in polluted air on any given day than are smoking cigarettes. Moreover, air pollution over time can contribute to a wider variety of diseases as fine particulate matter makes its way into the bloodstream. 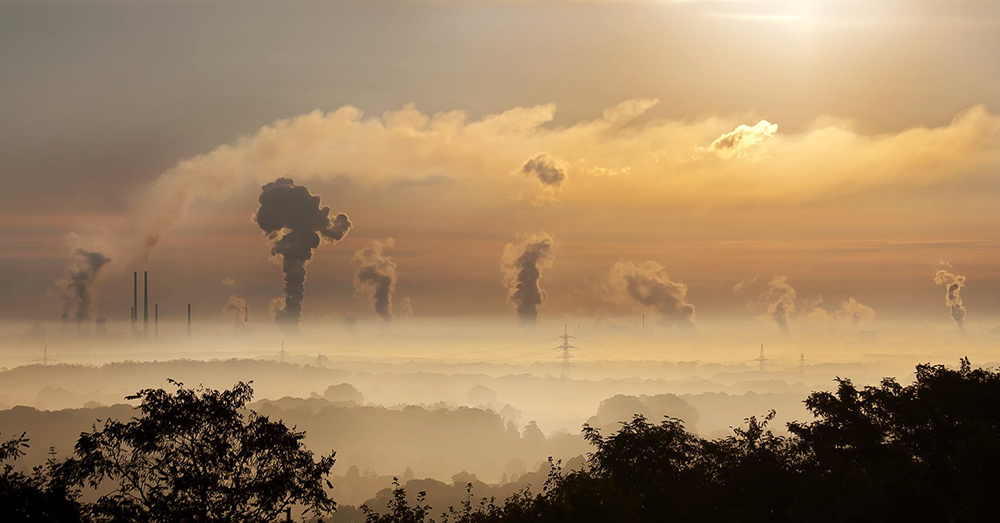 Source: Pixabay
If fossil fuel emissions are not reduced to zero, global air pollution could get much worse.

With this new information in mind, many are pressuring community, and national leaders to make an effort to reduce sources of air pollution through intentional planning, alternative energy sources, and other methods, especially in Europe, where the study’s authors are based.

“We need lower emission levels – 91% of the [world’s] population breathes polluted air as defined by the [World Health Organization],” said Prof Thomas Münzel, of the University Medical Centre Mainz in Germany and co-author of the study. “We have incredibly high limits for Europe: those need to be reduced markedly.”

Watch This Antelope Canyon Guide’s Remarkably Concise Explanation Of How A Slot Canyon Is Formed: Click “Next” below!