Is There Anything More Adorable Than A Polar Bear Cub’s First Steps!?

There’s a lot to love about polar bears. They’re some of the most adorable animals around. Those fluffy bear faces and round bellies, plus all that white fur–what’s not to love?

And somehow they seem even more beautiful because they’re constantly surrounded by all that snow. And don’t get me started on the cubs. 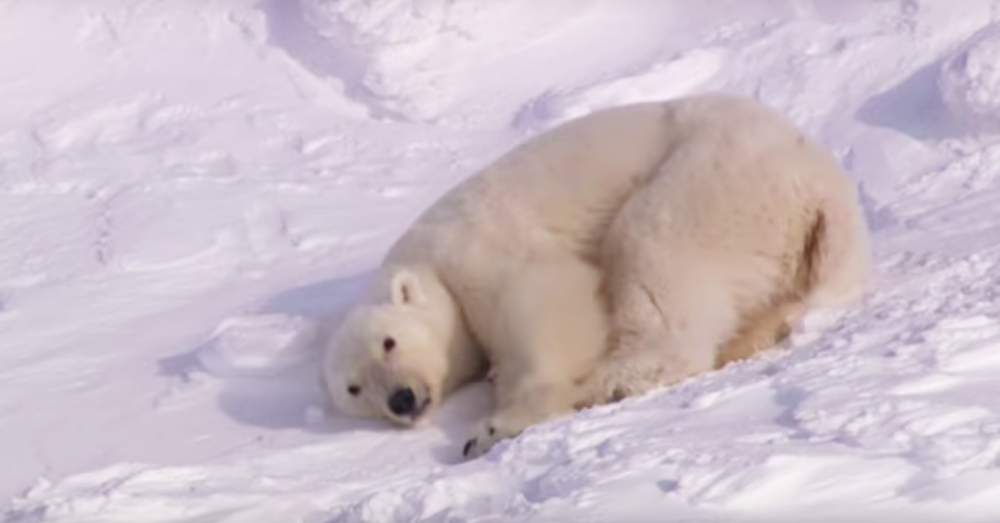 But to only focus on their beauty would be a mistake. These animals are also incredible predators. In fact, they stand out as being the largest carnivores you can find on land, with only the Kodiak bear putting up a fight for the title.

Residing primarily in the Arctic, polar bears have a comfy spot reserved at the top of their food chain. You may be disappointed to learn that these adorable and cuddly-looking bears feed on the equally adorable seals we all love, and occasionally help themselves to a beluga whale (arguably, the cutest of all whales), as well.

But their role in their ecosystem is essential, so please don’t think they’re monsters. When they feast on a seal, many smaller animals benefit, as they’re able to feed on the carrion. While it’s not the most appealing thought, it certainly is crucial. 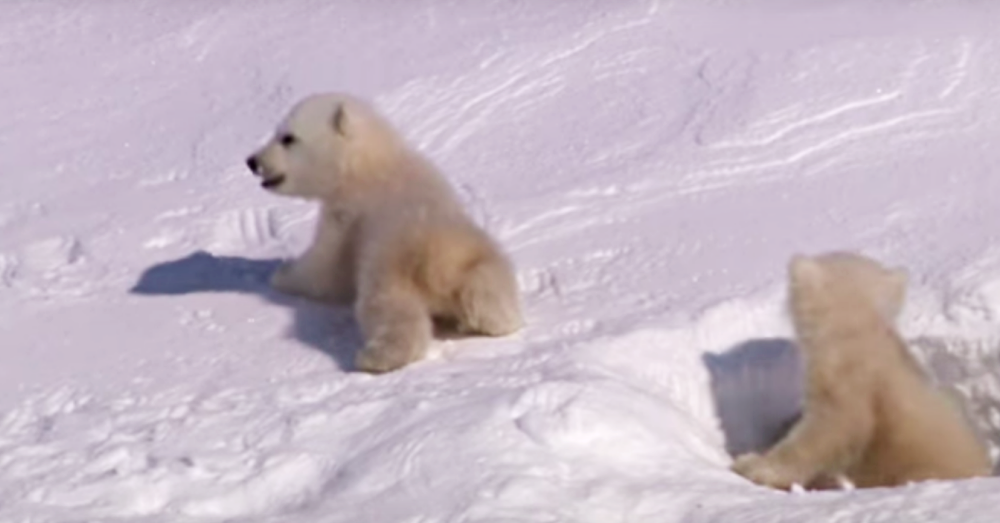 And while polar bears are undeniably beautiful, much of what makes them so is actually an adaptation that has helped them to survive in the harsh climate they call home.

These bears spend a lot of time in icy waters. Their body shape actually helps them swim, particularly their large, flat feet, which act as flippers, propelling them through the water.

Like many other animals that survive in these climates, their coats are extremely thick and cover every part of their body, down to the pads of their feet (remember the Arctic fox?). 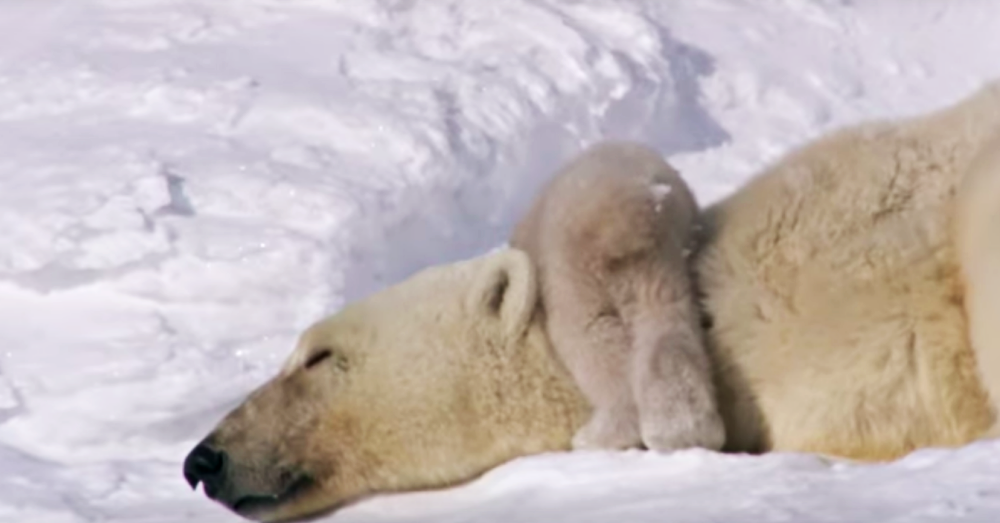 Oh, and those round bellies that make them so adorable? They actually have a thick layer of blubber that facilitates swimming and helps them stay warm.

But we’re not trying to convince you that polar bears aren’t lovely animals. Because the truth is, they are. And the fact that all that beauty serves a purpose, in our opinion, makes them even more fascinating.

That being said, the video below is mostly about what makes them so lovable. After four long months of winter darkness spent hiding out in their den, spring has come, and this polar bear and her cubs are ready to come out. Take a look at their adorable first steps and slides!

“Next” for a Polar Bear Ninja!