A trio of poachers were eaten by lions after they illegally entered a game reserve in South Africa, hoping to hunt rhinoceroses.

The incident occurred over an early July weekend at the Sibuya Game Reserve in Kenton-on-Sea, Newsweek reports.

The following Wednesday, law enforcement found signs of the poachers, alerted to the scene by their anti-poaching dogs. Alongside what was left of the three, authorities found shoes, wire cutters, high-powered rifles with silencers and an ax, presumably for chopping off the horns of the rhinos.

“The only body part we found was one skull and one bit of pelvis, everything else was completely gone,” said reserve owner Nick Fox. “There is so little left that they don’t know exactly how many people were killed, we suspect three because we found three sets of shoes and three sets of gloves.” 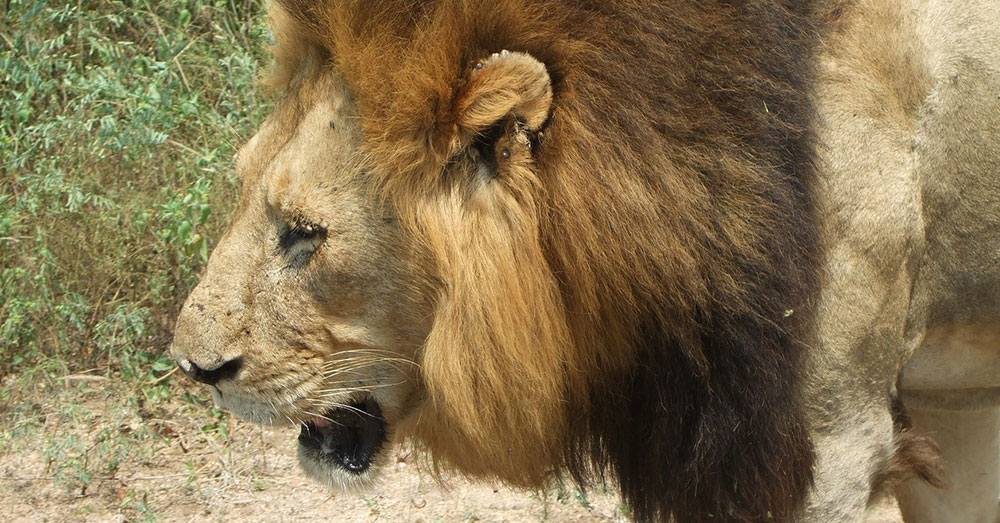 Reserve authorities noted they heard lion activity early Monday morning, possibly when the poachers were killed. They found the remains on Tuesday, and their gear in the surrounding bushes the following day.

According to the BBC, some lions were tranquilized as officials retrieved the remains.

“They strayed into a pride of lions – it’s a big pride so they didn’t have too much time,” Mr Fox told AFP news agency. “There’s not much left of them.” 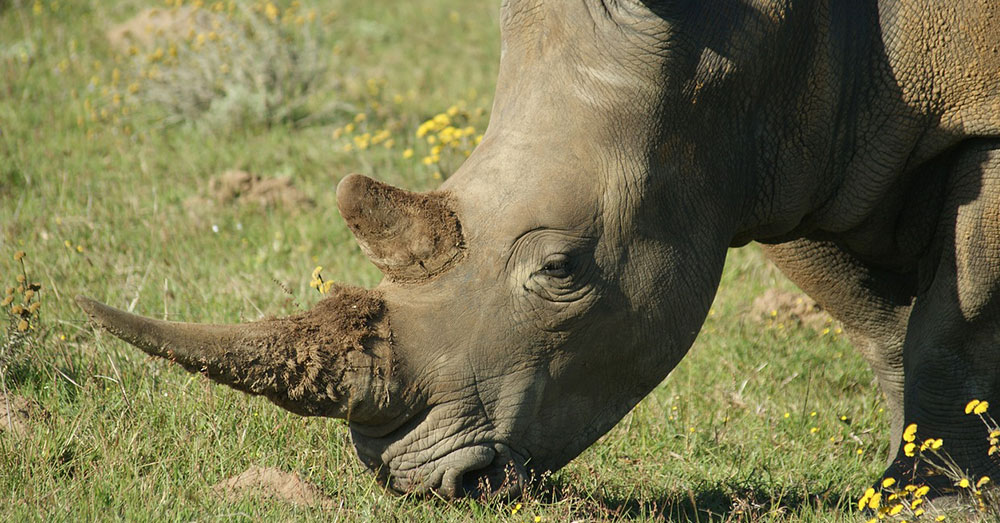 Source: Pixabay
The poachers were after rhinoceroses, presumably for their horns.

An investigation into the incident is ongoing. It’s still unclear exactly how many people were involved, but signs have pointed reserve officials to three, which is common for poaching operations.

“We do not know identities, but firearms have been taken by the police and will be sent to the ballistics laboratory to see if they have been used in poaching before,” said police spokesperson Captain Mali Govender.

The Sibuya Game Reserve sits on 30 square miles of wilderness in South Africa. Living on the reserve are rhinoceroses, lions, elephants, leopards, and buffalo. 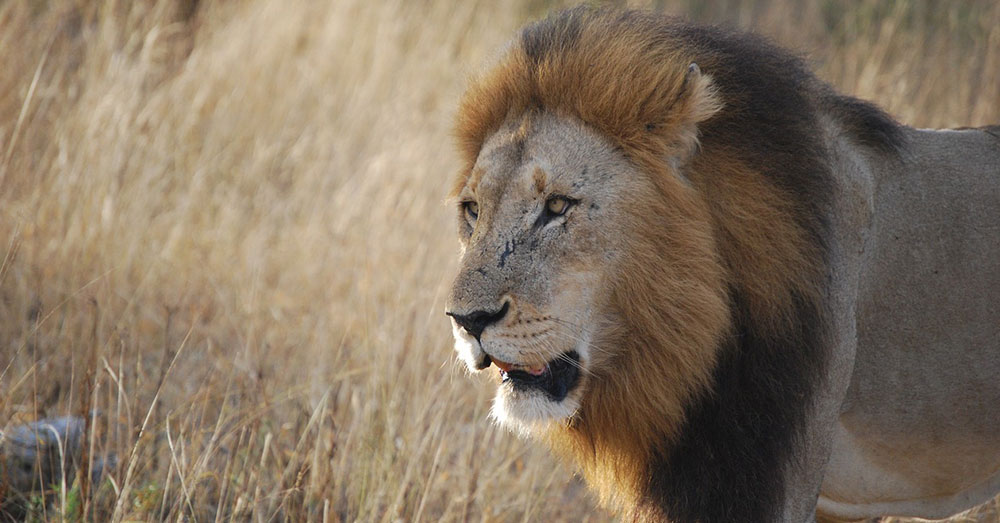 Source: Max Pixel
Only a few body parts of the poachers were left after the lions devoured them.

The BBC reports that more than 7,000 rhinos have been killed in South Africa in the last 10 years, most often to fuel the demand for rhino horn in parts of Asia. The horns are ground up for medicines, though they offer no known medicinal benefit. In composition, rhino horn is similar to human fingernails.