At this point, it isn’t a huge secret that single-use plastics aren’t great for the environment. According to the Environmental Protection Agency, more than 30 million tons of plastic waste was generated by Americans in 2009. Of that, research suggests only about 5% of that plastic waste was recovered for recycling. 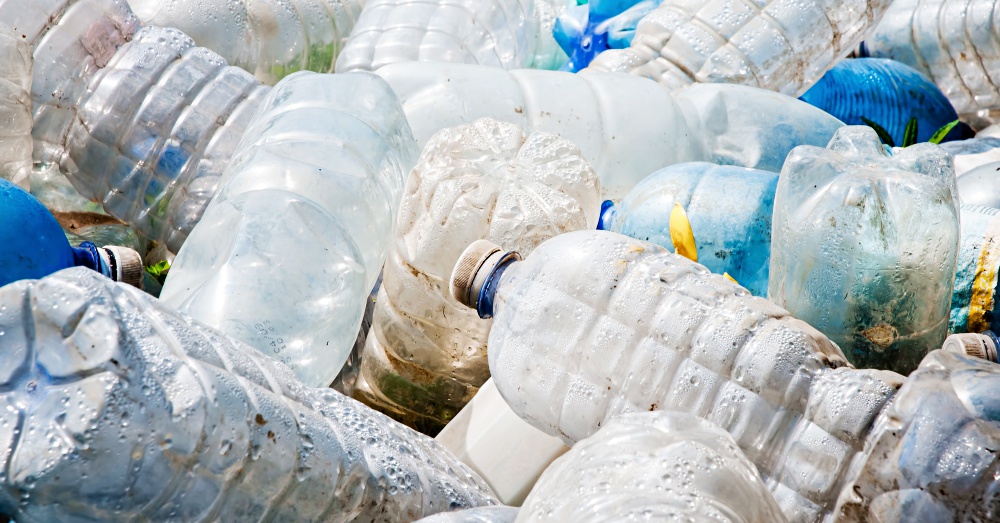 What’s worse is that these plastics take an incredibly long time to degrade (up to 1,000 years!), and it has to go somewhere. Sadly, its destination is usually our oceans and landfills where it continues to release chemicals that are harmful to our health and the environment.

Each year, millions of sea birds and marine life are killed by plastic waste—a fact that makes the Ellen MacArthur Foundation’s prediction that by 2050 there will be more plastic in the ocean than fish even more disheartening and alarming.

And it’s not just marine life that’s suffering. A significant amount of trash remains on dry land. Because this is such a huge problem, we’d like to take a look at the ways in which our plastic use is negatively affecting our world’s land animals, as well as what we can do to mitigate that impact. Take a look. 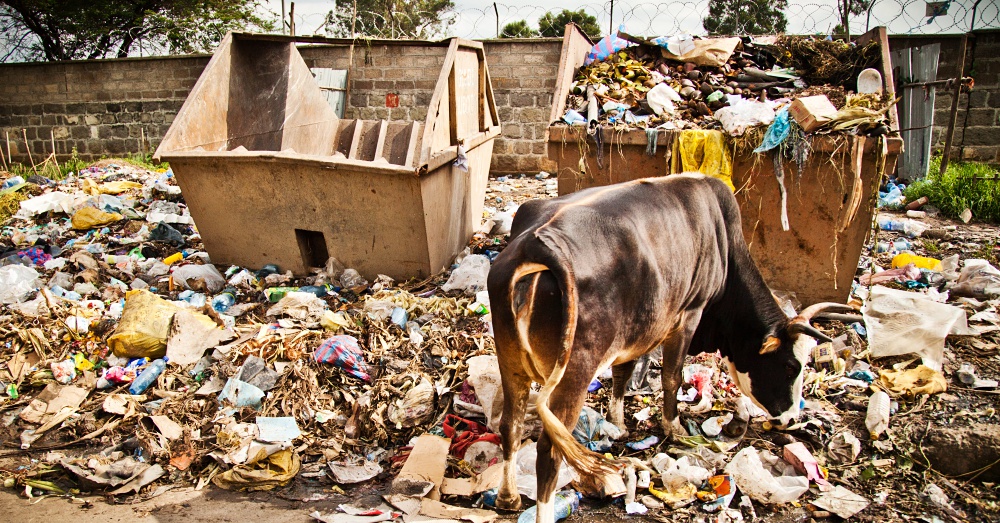 1. They Get Caught In It

From the raccoons with their heads caught in plastic food containers, to the deer that get their antlers caught in our discarded waste, land animals are equally as inclined to suffer when they encounter plastic garbage as sea animals.

Because much of it smells like food, it’s not uncommon for them to attempt to eat any remaining morsels they may find in a can or jar. Unfortunately, while this is often presented as being kind of adorable, when these animals get trapped it can be extremely serious.

This morning, crews safely retrieved a furry friend from one of our utility poles and returned it (sans jar) to the wild. 🐾 pic.twitter.com/IS8WVfaN40

For starters, if the object is stuck on their heads, it can make it difficult for the animal to breathe. This can lead to suffocation and overheating. Further, if the object doesn’t get removed, it can stop them from drinking or eating, which can lead to dehydration and starvation.

When animals get wrapped up in garbage, it can prevent them from functioning as they normally would. It can limit their mobility making it difficult to hunt, gather, and find water sources. It also makes it harder to flee when being hunted and to dodge traffic in the city. This is such a hinderance that animals have been known to injure themselves in an attempt to disentangle themselves from the garbage they’e gotten caught in.

“Next” for more ways in which our land animals are suffering from our plastic waste.