Taiwan Is Pitching Plastic Bags, And They Aren’t Alone

Taiwan intends to throw disposable plastic items out for good by 2030.

Major chain restaurants will be prohibited from giving customers plastic bags by 2019, of which the typical Taiwanese adult uses 700 a year. That prohibition will cover all dining establishments the following year, the Straits Times reports.

In 2025, the country will impose a tax on disposable straws, cups, utensils, and bags, which will all be fully outlawed 5 years later.

Countries, communities, and companies around the world have been taking a stand for more environmentally conscious policies and products for decades. Much more than just a beer company asking angling ale enthusiasts to cut the rings on their six-pack collars, some are even resorting to materials marine life can eat. 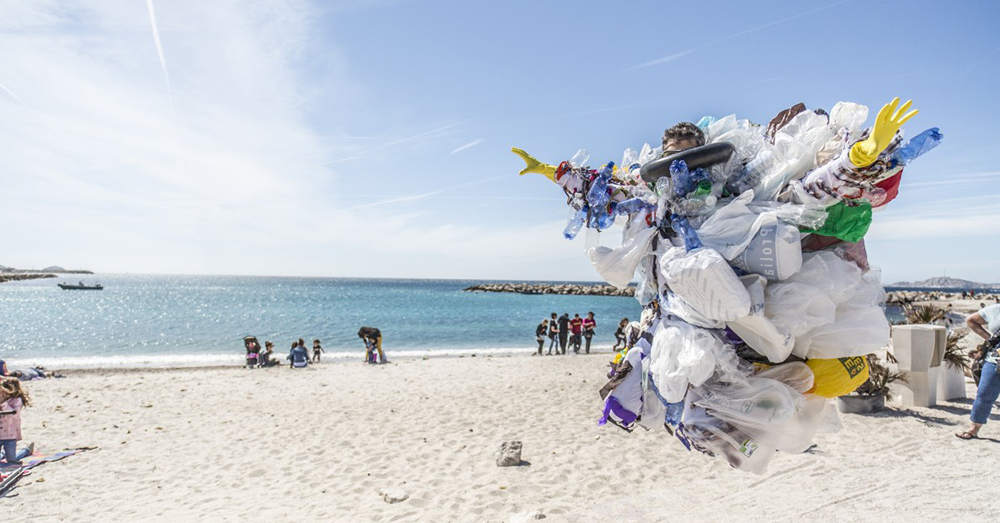 Source: PxHere
Are you pitching plastic where it belongs?

At this point in the story of human existence, the negative impact of plastic waste is all too clear. At certain times of the year in the middle of the Pacific Ocean, ad hoc islands of straws, sporks, sandals, and other materials can be spotted from space.

We’ve certainly left a mark on this planet, and many are hoping there’s still time to clean it up.

Here are a few more examples of earth-minded nations, organizations, and others throwing plastic away for good.

Stories of environmental innovation are not uncommon in Africa, but the swiftness in which a number of African countries have implemented plastic bans is an inspiration even to policymakers in Michigan, which has outlawed the outlawing of plastic bags.

Kenya put its plastic bag ban in place in 2017, prompted by concerns that the waste was polluting crucial resources.

“It is a toxin that we must get rid of,” Kenya’s cabinet secretary for the environment, Judi Wakhungu, told VOA.

Geoffrey Wahungu, the director general of Kenya’s National Environmental Management Authority, is meanwhile asking Kenyans to use their own cloth bags or baskets when they shop.

“I hope soon we’ll start seeing people who are carrying out these recycling materials, or alternative bags, which are eco-friendly. All this is creating much more employment than is being lost,” he told VOA. 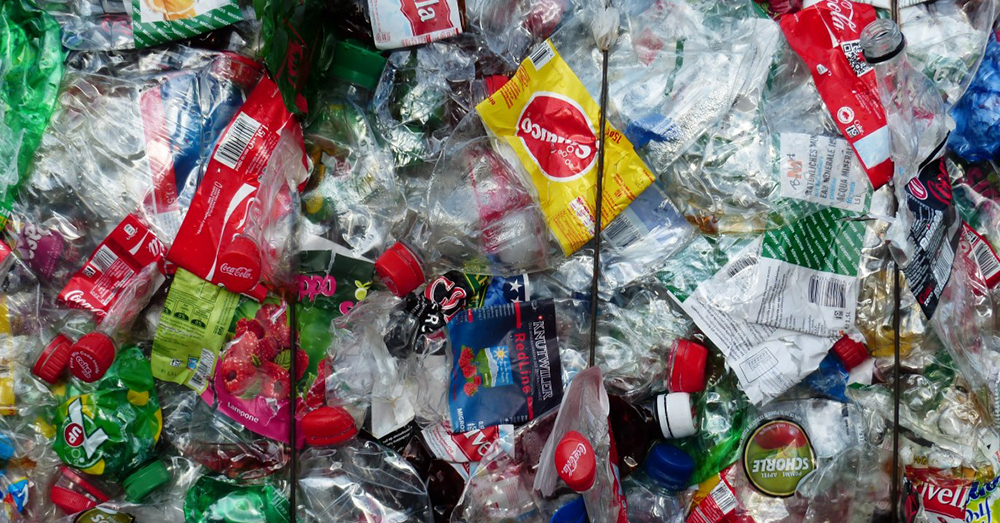 Source: PxHere
The world’s plastic trash is growing exponentially with each passing year.

The best defense is a good offense, and when the Chinese government anticipated millions crowding the streets of Beijing during the 2008 Summer Olympics, they took into consideration the trash that crowd might leave behind, too.

All thin plastic bags were banned prior to the games, and thicker reusable bags were taxed. According to Al Jazeera, this measure resulted in a two-thirds reduction in plastic bag waste in the country.

Click the button below to learn who else is throwing out plastic!