With Humans Told To Stay At Home Amid COVID-19 Pandemic, Pollution Has Drastically Declined

Amid all the uncertainty of the coronavirus, one thing is certain – pollution is down.

Countries around the world are on lockdown and people are ordered to stay at home to prevent the virus from spreading. At the time of writing, over 885,000 people were infected with the coronavirus and 44,000 had died worldwide. Staying home is for our own good and apparently is good for the planet as well.

Streets that were once bustling with people are now empty, planes are grounded, and interstates are nearly clear – so it may come as no surprise that pollution levels are down. However, could there be a way to keep them down after this tragic pandemic is over? 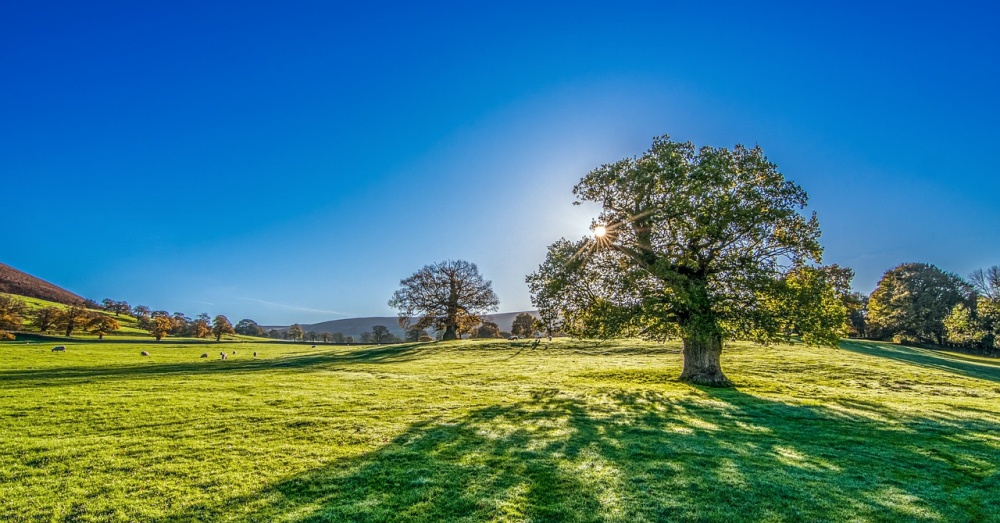 If the skies seem bluer and the river and lakes look clearer, it is because the air is less polluted. A longtime resident in Los Angeles, the smoggiest city in the U.S., posted that they had never seen the sky so blue.

Maybe after all this, companies will realize that they can have their employees work from home one or 2 days a week. 1 day would reduce LA traffic 20% 2- 40%. I have lived here all my life and not seen bluer skies. @zoom_us and other technologies make it easy! #staypositive pic.twitter.com/EcTQlC4Z1i

Pollution level have drastically declined in areas of the world like China and Italy that have been on lockdown for months due to COVID-19. NASA scientists first noticed the reduction in pollution near Wuhan but it quickly spread across the country. Residents in Venice posted photos of the clear blue water in the vacant canals taken only a week after lockdown.

After a week of lockdown… The canals in Venice are all clear and full of fishes. Kinda gives you the idea of what will happen to Earth without Humans! pic.twitter.com/fKemxGwbvO

“This is the first time I have seen such a dramatic dropoff over such a wide area for a specific event,” said Fei Liu, an air quality researcher at NASA’s Goddard Space Flight Center.

The U.S. is battling the pandemic by issuing stay at home orders and many states have gone into lockdown. Satellite images show the silver lining of the pandemic, reduced pollution levels across the country.

Traffic and pollution levels across the U.S. have dropped amid the #COVIDoutbreak. @DescartesLabs processed data from #Sentinel-5P satellite and compared it to March 10-22 of last year. Here’s what they found: pic.twitter.com/DTk2QSRjLy

One person commented on the tweet made by Pattrn, a division of The Weather Channel, that the earth is like our bodies and will heal itself if given time. Another person wrote, “The Detroit & Houston changes are amazing! If this doesn’t wake people up nothing will. Hopefully some environmental changes will come from this health disaster.” 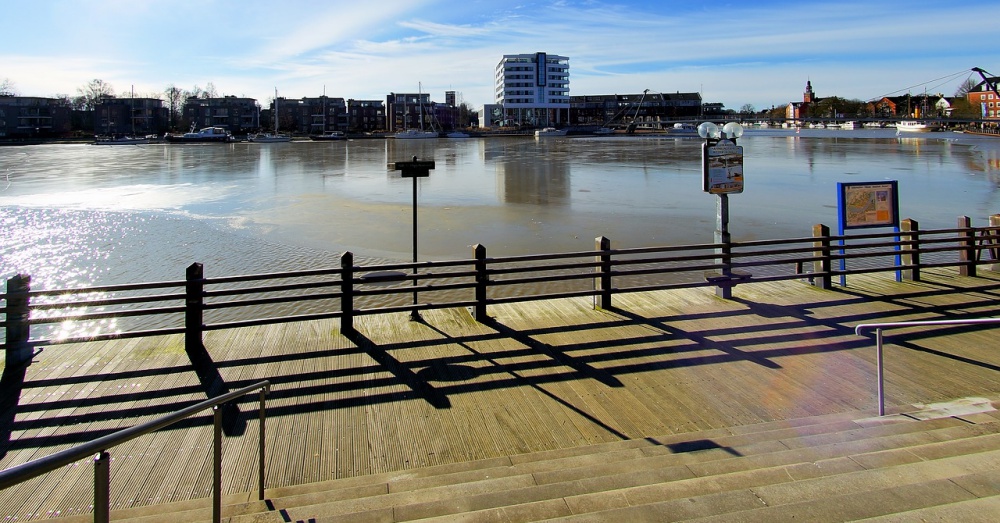 This is not the first time the world has seen pollution levels drop. It happened during the 2008 recession and during other widespread quarantines, but environmentalists are hoping this time people will make lifestyle changes to help save the planet.

Scientists have not seen the pollution level rebound in China, yet. While most environmentalists believe the decline in harmful emissions is only temporary, others are hopeful that the world will step up and address the other global crisis – climate change. 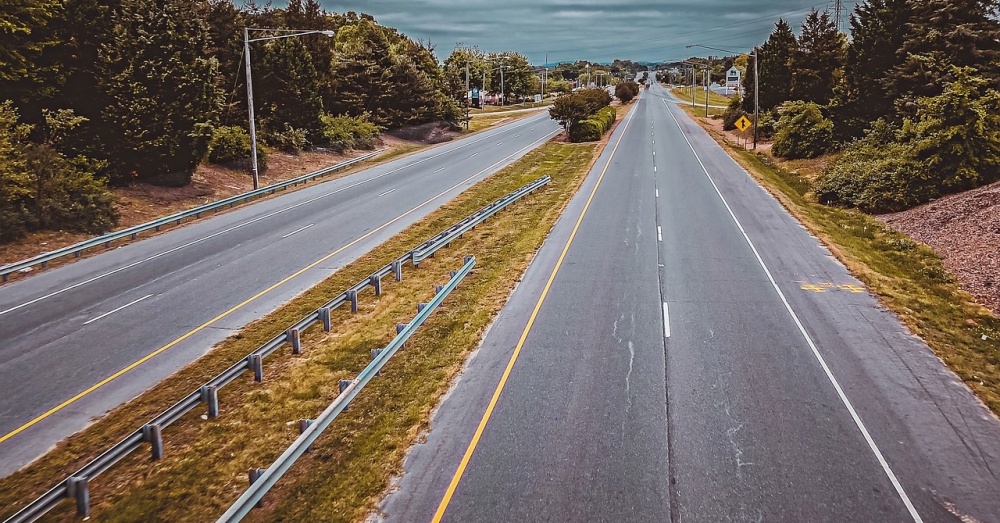 “We can’t un-live this,” said Anne Orford, chair of international law, Melbourne Law School. “We now know you can ask people to radically do something we wouldn’t have thought possible, and we can do that with good humor. So why can’t we do that for the environment?”