10 Places To Visit Before They Are Gone For Good

5. The Forests Of Madagascar 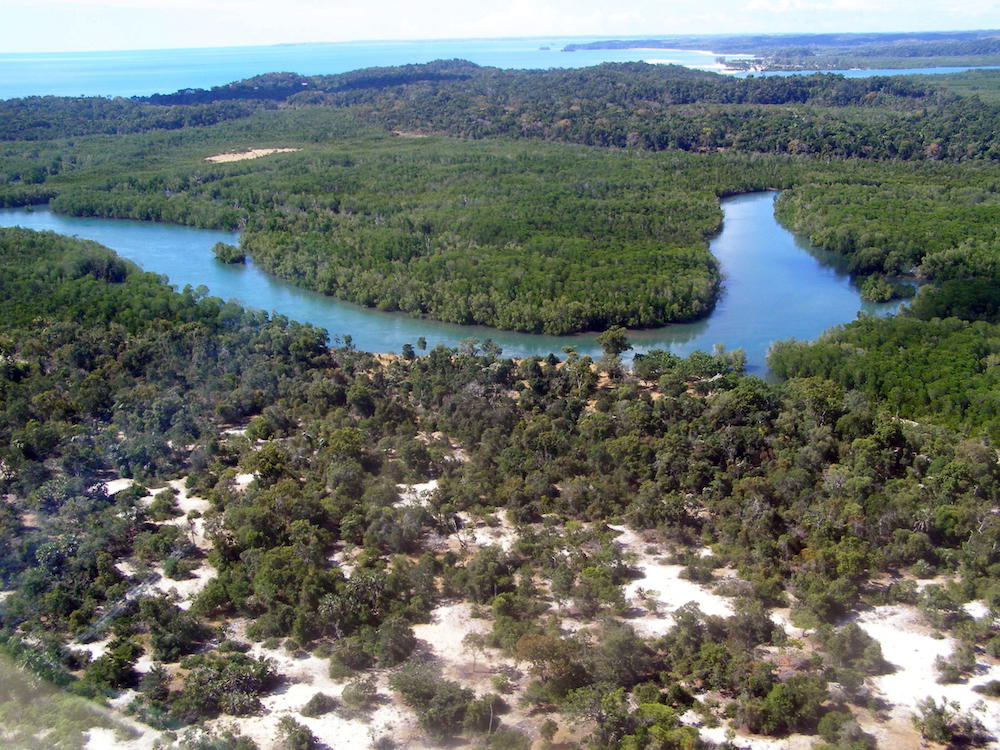 Deforestation has been plaguing forests all over the globe, but the massive expanses of trees and rainforests on the island of Madagascar of the western coast of Africa has seen particularly significant damage from humans trying to make way for roads, farms, and mines.

Madagascar has long been a prized location in regards to its vast array of wildlife and incredible expanses of beautiful vegetation; as a home to an estimated 200,000 different plant and animal species, 150,000 of them can not be found anywhere else in the world.

But because of the sheer amount of deforestation, a large number of those native animals are now part of the critically threatened species list, including the Silky Sifaka lemur, which is now one of the rarest mammals on the entire planet.

With companies like the mining giant Rio Tinto digging up thousands of hectares of land in the rainforests and coastal regions of the island, the once great forests are shrinking quickly and becoming extremely fragmented.

All of these things when combined pose a serious threat to the future of Madagascar’s unique forests. 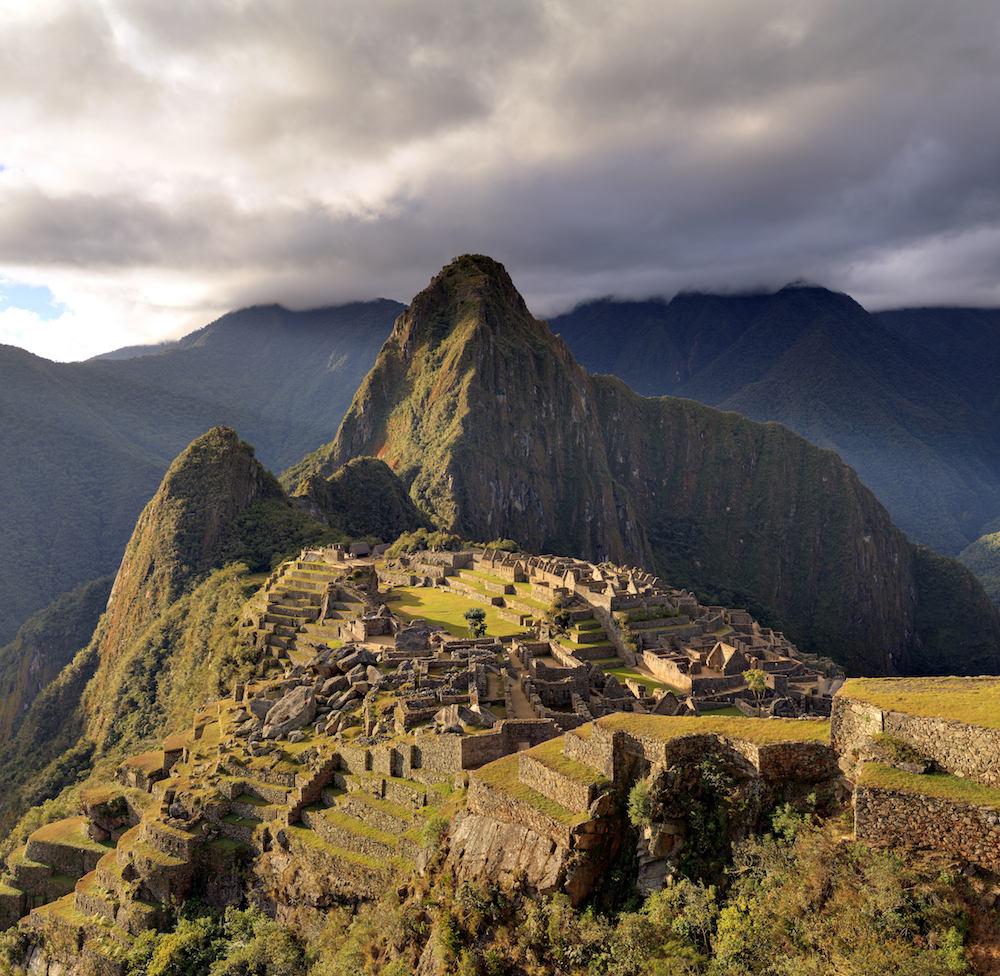 Named a UNESCO World Heritage Site, this 15th century mountaintop citadel was made by the Inca people and has become one of the most iconic locations when discussing ancient Inca culture and civilization.

With raised step-like platforms to help separate the different tiers of the site, and structures made from the typical polished dry-stone walls, Machu Picchu gives modern visitors an incredible look into humanity of the past. But with this attraction has come a real danger to the preservation of the site.

As an addition to the seven new wonders of the world, this ancient site is now a massive tourist haven, seeing visitors go from 2,500 a day to close to 5,000. This influx of human activity in the area is beginning to compromise the site itself.

UNESCO itself is already on the verge of stepping in to begin taking precautions to help put a stop to the constant erosion of the mountaintop that is caused by the thousands of daily visitors. But since the ancient ruins bring in so much money to the local economy (around $35 million a year), it has been difficult to find a balance to both protect the area and still allow visitors.

See the next page for more places to visit!