10 Places To Visit Before They Are Gone For Good 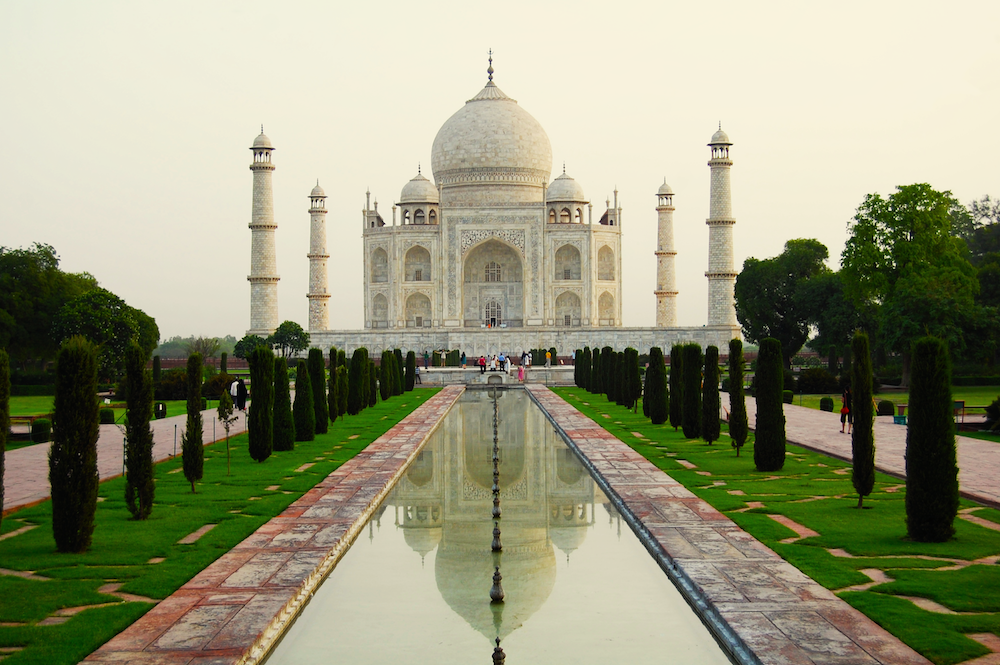 Though it may not disappear entirely, this majestic piece of Indian architecture is already on its way to becoming a shell of its former self.

Commissioned by the Mughal emperor, Shah Jahan, in 1632, this white marble mausoleum was made to house the tomb of the emperor’s favorite wife. Work was completed on the building in 1643 and cost around 32 million rupees at the time, equivalent to $827 million in today’s money.

The problem is that over the centuries, as India has grown massively in population, it has also grown to be one of the world’s worst countries in regards to air pollution. Because of this, the once ivory-white structure is slowly losing its color due to the effects of pollution and the acid rain that it causes.

Because of how bad the air pollution has become in the city of Agra, leaders has resorted to banning motor vehicles from within 500 meters around the monument, and there is even an LED sign that shows the current air pollution numbers.

The significant effects on the monument have led to using clay pack treatments to try and help maintain the shining and pristine appearance of the marble, but as long as the pollution issues continue, one of India’s most famous monuments remains under threat of being irreparably damaged, never to look the same again.

4. The Sundarbans Islands, Bay of Bengal 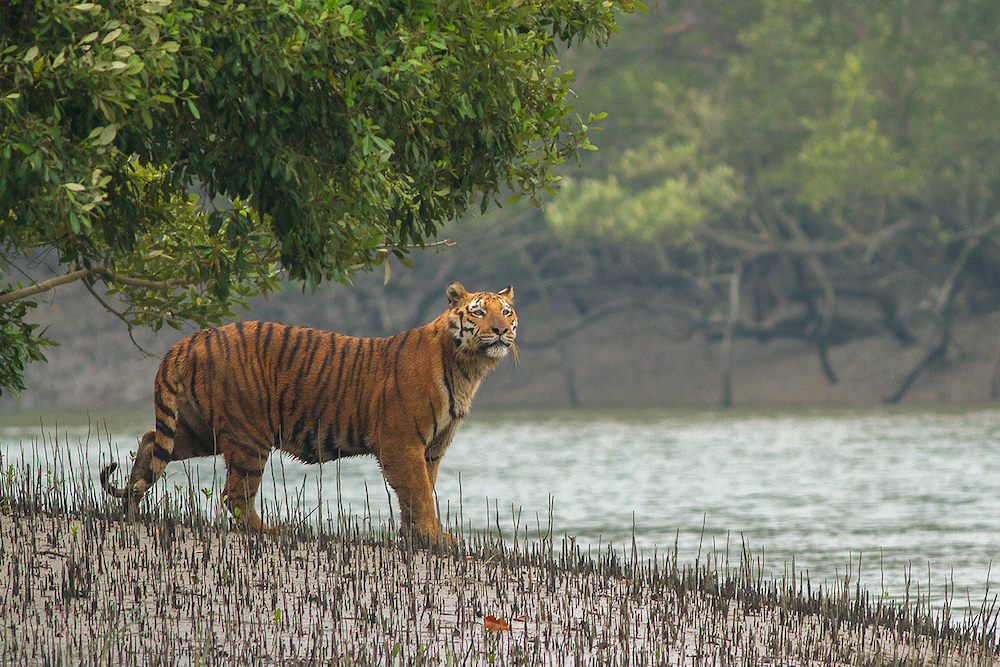 Recognised in 1997 as a UNESCO World Heritage Site of Bangladesh, the Sundarbans are home to the largest coastal mangrove forest in the entire world, spread over 5,400 square miles between India and Bangladesh.

But with the quickly rising tides in the area, many of the islands have already begun disappearing into the water below. With water converging from the Ganges, the Meghna and the Brahmaputra, and the Bay of Bengal, the tides have become so intense that nearly a third of the land on the Sundarbans disappears and reappears every single day with the tide coming and going.

As the waters continue to rise, land is continually being eroded from the larger land masses as the tides rise and fall, making the effects gradually grow exponentially.

The changes have been so drastic that the island of Ghoramara that once was a home to 40,000 people now has only 3,000 left that are able to continue living there.

If things keep changing at the rapid pace of recent years, these islands could be gone in as short as a couple decades.

See the next page for more places to visit!