The flowers were just about bloom in Colorado on April 22, 2019. Children were playing outdoors, pollinators were waking up, groggy from a season of hibernation.

It was Earth Day, and a man in a bright yellow biohazard suit was spraying harmful pesticides all over the neighborhood.

A video posted to Instagram by a Boulder, Colo., resident shows the man, working with a tree care company, hired by a property owner, spraying quarts of Astro insecticide over a large evergreen tree, as well as the surrounding plants and yards, children’s toys and patio furniture.

The chemicals were being applied to the evergreens to stop the ips pine bark beetles, or engraver beetles, from infesting the trees with larvae, causing them to weaken, die, and fall. According to Bark and Wood Boring Beetles of the World, engraver beetles are “second only to the southern pine beetle in the number of trees killed by southern forest insects.” 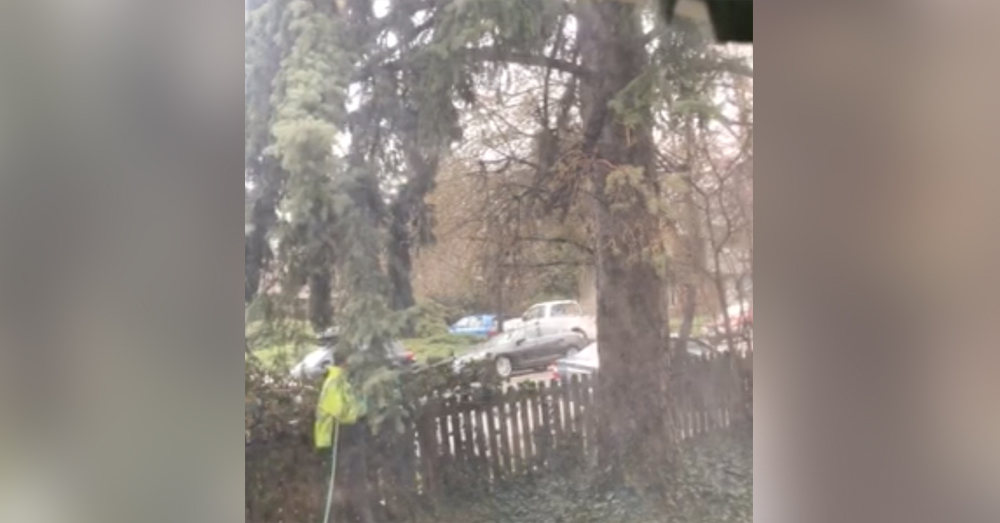 A tree care worker sprays Astro insecticide over an evergreen in Boulder, Colo.

According to a document provided by the FMC corporation, the main active ingredient in Astro insecticide, Permethrin, is hazardous to humans and domestic animals, and extremely toxic to fish and aquatic organisms. As such, it should not be used where runoff would carry it into water systems. It is also highly toxic to bees, especially when applied to blooming plants or weeds.

In the midwestern United States, golden dandelions begin bloom in early spring, the first source of pollen and nectar for waking pollinators. With bees now largely considered endangered, suffering massive die-offs related to strong insecticides and neurotoxins, there is a high likelihood that those exposed to permethrin this year will be killed off, as well. 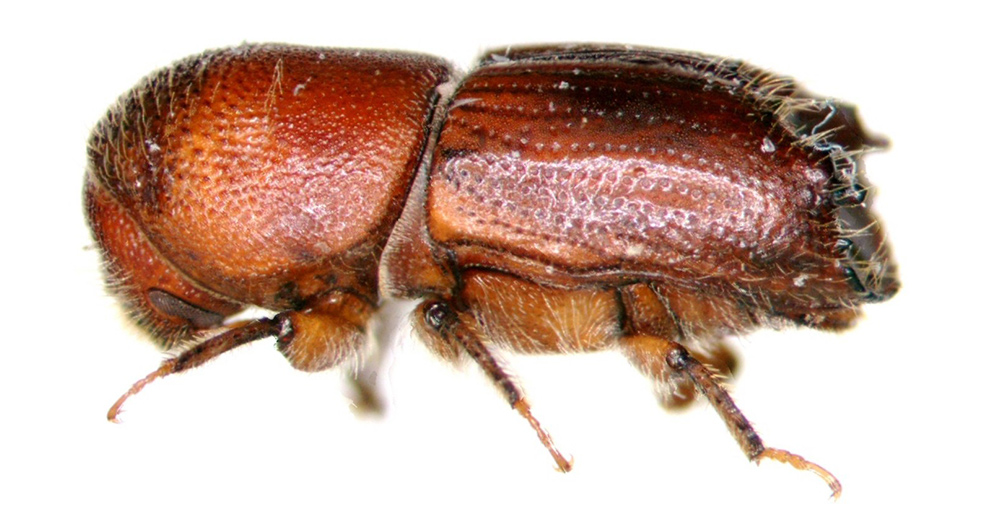 Astro insecticide’s directions for use maintain that it is a violation of federal law to apply it in a way that would put it in contact with other people, indirectly or through drift from wind.

While the instructions for permethrin-based products indicate that humans and animals face much less of a health threat once the chemical has dried, the results of an Agricultural Health Study, detailed in an American Association for Cancer Research meeting in 2019, shows that the effects of permethrin exposure persist even in the pesticide application off-season. 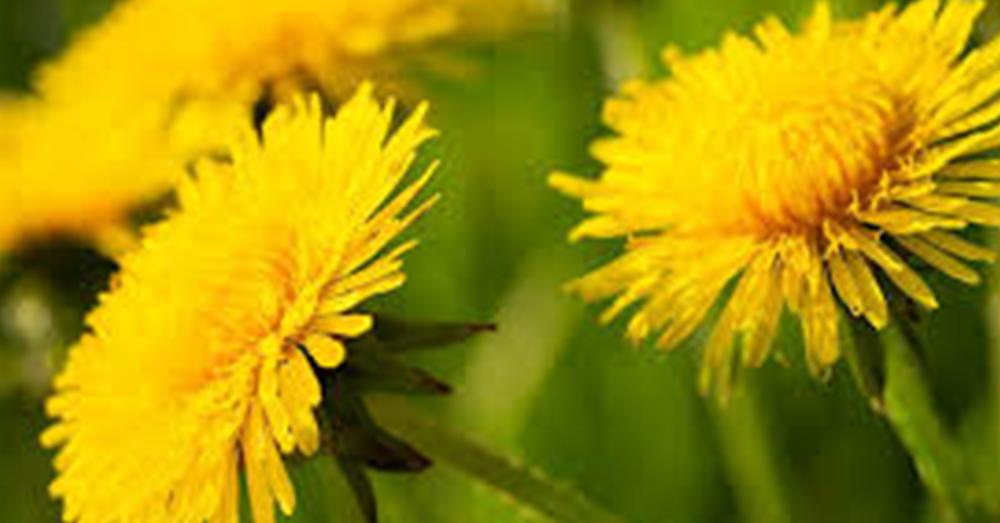 “Given the widespread use of permethrin in both residential and commercial settings, our findings may have public health implications beyond occupationally exposed pesticide applicators,” the study authors wrote. 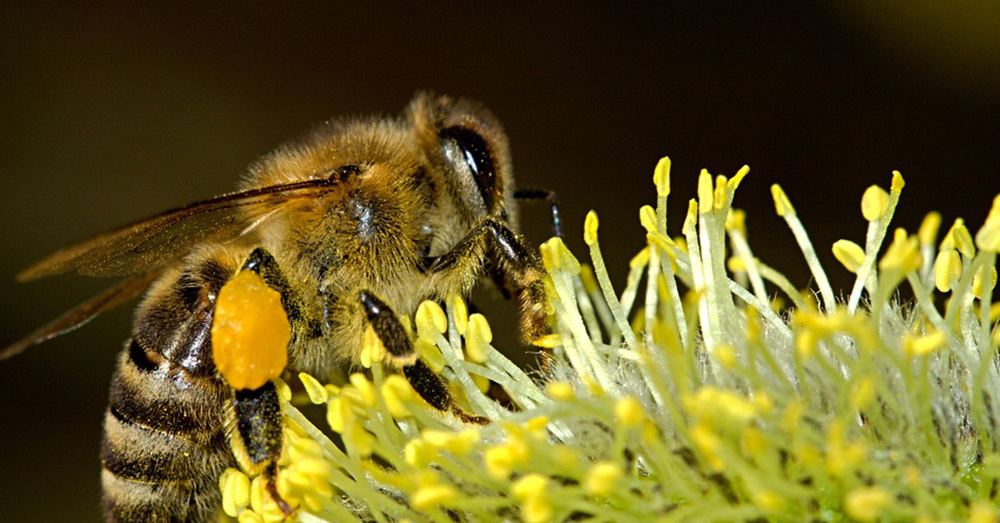 The National Pesticide Information Center, while classifying permethrin as “highly toxic” to fish and bees, does not label the chemical toxic to humans, though it can lead to nausea, breathing difficulties, and headaches when inhaled.

See the full video below.

This Teenager’s Speech On Climate Change Will Bring You To Tears, And May Change The World: Click “Next” below!