Researchers Accidentally ‘Get High’ From Gas Produced By Penguin Poo

The study of the ecosystem is interesting and necessary to learn more about the world around us and how we can survive. In order to study the ecosystems at the bottom of the world, researchers must contend with extreme weather and geography. Some of those researchers were recently visiting South Georgia, an island where they had an unexpected problem. According to Gizmodo, the toxic effects of the penguin guano was overwhelming.

You can find the island of South Georgia near Antarctica in the South Atlantic and East of South America. King penguins call the area home and researchers go there to see how they have an impact on the environment. Because of the climate change we are experiencing, glaciers on the island have retreated and the penguins are loving the open land. In fact, there are some 300,000 king penguins on the island these days, which means that there are 300,000 penguins pooping. That poop releases greenhouse gases that cause the glaciers to melt even further.

It seems as if the environment isn’t the only thing being affected by penguin poop. When scientists from China and Denmark were in South Georgia, they started to feel sick and dizzy. It seems as if they had been breathing nitrous oxide all day long, an element that is typically called “laughing gas.” 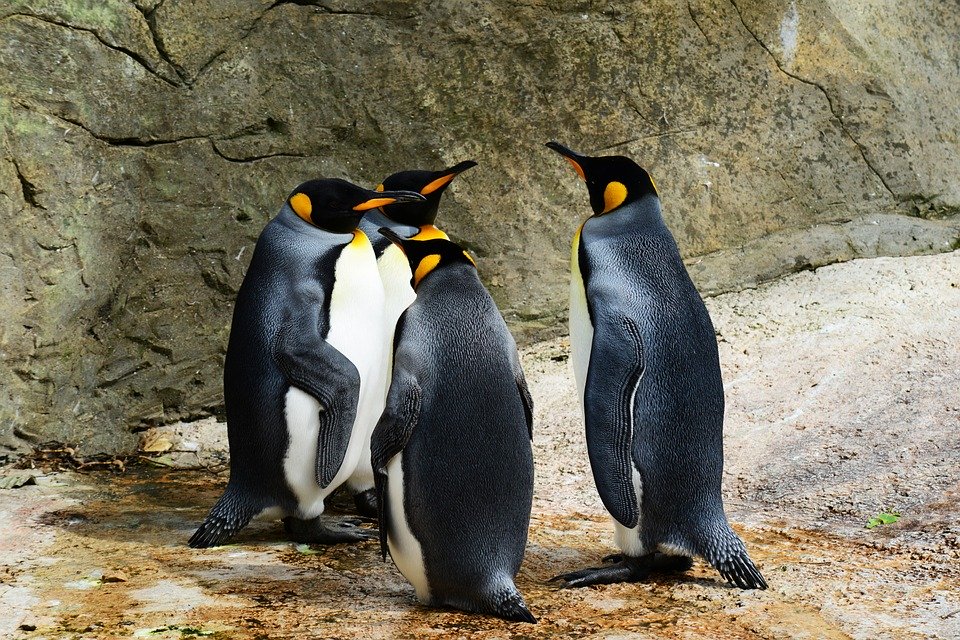 According to a researcher from the Centers for Permafrost at the University of Copenhagen, Bo Elberling, they were studying the relationship between the activity of the penguins, greenhouse gases, and glacial retreat. That study was published in the Journal, Science of the Total Environment.

Elberling also told AFP: “After nosing about in guano for several hours, one goes completely cuckoo. One begins to feel ill and get a headache.”

King penguins eat both krill and fish, both of which have a lot of nitrogen. The feces of the penguin doesn’t contain the same gas that you will find in a dentist’s office. Microbes from the soil convert the guano to nitrous oxide when it enters the ground. In addition to making it difficult to breathe, the gas pollutes the air. It is thought that nitrous oxide may be 300 times more polluting than carbon dioxide. The study shows that South Georgia doesn’t have enough nitrous oxide to affect the environment on a global level, but as more penguins call the island home, the issue will grow in magnitude.