National Parks Have Waged War Against Each Other And It Couldn’t Be More Awesome!

From Colorado’s Generation Wild to REI’s #optoutside, there has been a huge push to encourage people of all ages to ditch their screens (if only for awhile) and explore the great outdoors. It probably comes as no surprise that we share the sentiment. We’re all for celebrating the beautiful world we live in. And clearly we’re not alone. 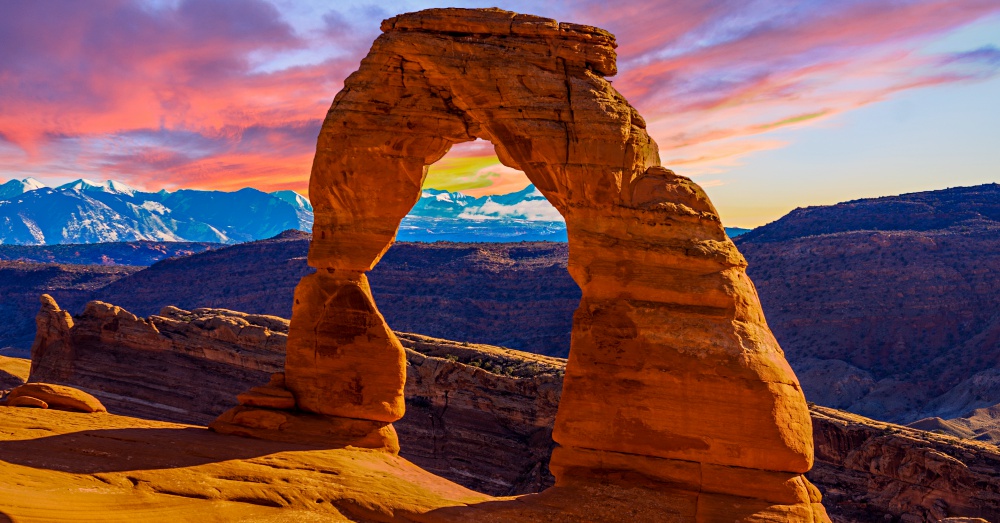 But what happens when this celebration turns into ruthless competition and eventually full on war?

It all started rather innocently. On May 5th, Arizona’s Saguaro National Park posted a breathtaking photo of one of their sunsets. The caption boasted that the park has “the best sunsets in the world.”

A post shared by Saguaro National Park (@saguaronationalpark) on May 5, 2018 at 4:43pm PDT

And, well, growing up less that 30 minutes from this national park, I can say with a degree of certainty that they have a point.

However, the folks at Joshua Tree National Park in California had something to say about that. Joshua Tree commented below the park’s picture, “Best sunsets in the world? Lol suuuuure.”

A SUNSET OFF? YOU’RE ON @saguaronationalpark. While your sunsets are nice, you might wanna get your facts straight because ours have been putting in work since day one. Check out this #tbt from 2015 (📸 NPS/Brad Sutton: #alttext Joshua trees sillhouetted by sunset background) #parksunsetwars

We never thought we’d align ourselves with such a bitter battle, but we’ve gotta say–we love a fight that’s all about fostering an appreciation of our planet’s natural beauty!

Thanks to @wildernessparadox for capturing this #sunset at @glacierbaynps. During the 1920s and 1930s the Fairweather Range became host to numerous climbing expeditions. Part adventure tourism, part exploration, and part scientific investigation, these expeditions succeeded in conquering major peaks of the Fairweather Range. Among the peaks climbed or extensively investigated during this period were the 15,300 foot Mount Fairweather, 12,789 foot Mount Crillon, and seen above the 10,000 foot Mount Bertha. #findyourpark #encuentratuparque #glacierbaynationalpark #alaskawild #alaskatravel #alaskanationalparks #parksunsetwars

Sharlot Hart, who had an active role in beginning #parksunsetwars, said of the campaign, “We’re national parks. We’re the people’s parks. So getting people out to take their own sunset pictures, and have that pride in public lands, is awesome.”

We love the spirit of this hashtag. And we love that the trend is catching on. It’s not just national parks who are tagging their sunset images with #parksunsetwars. People from all over the country are taking pictures of sunsets in their favorite national parks and tagging them with the sunset wars hasthtag!

Apparently there is some sort of #parksunsetwars happening but that’s only because we haven’t posted yet. #consideritover #hottestonearth #🔥 @saguaronationalpark @joshuatreenps @petrifiedforestnps oh and ps. Joshua Trees- we’ve got those too! 💪 (Thanks to @rossthompson.photo for this 🔥 pic) {image description: a sunset sky on fire, set above a vast salt flat}

And while we’re happy to look at pictures of amazing sunsets around the world all day, we’re happy to see the initial post also includes a call for people to suggest the next topic!

From the sound of things, the battle may be coming to an end, but the war is far from over!

We couldn’t be more excited to see what’s next!