Did Pangolins Pass The Coronavirus On To Humans?

Life isn’t easy for a pangolin these days.

Pangolins are some of the most endangered creatures in the world, and possibly the most threatened. Their scales have long been a main ingredient in spurious Chinese folk medicine, leading to their popularity in the illegal wildlife trade.

Now they are also thought to be responsible for the coronavirus outbreak that has killed dozens and hospitalized tens of thousands around the world.

According to Nature, scientists from Guangzhou, China, have analyzed pangolin DNA and found strong links to their ability to carry the disease. They warned, however, that the full story has yet to be uncovered. 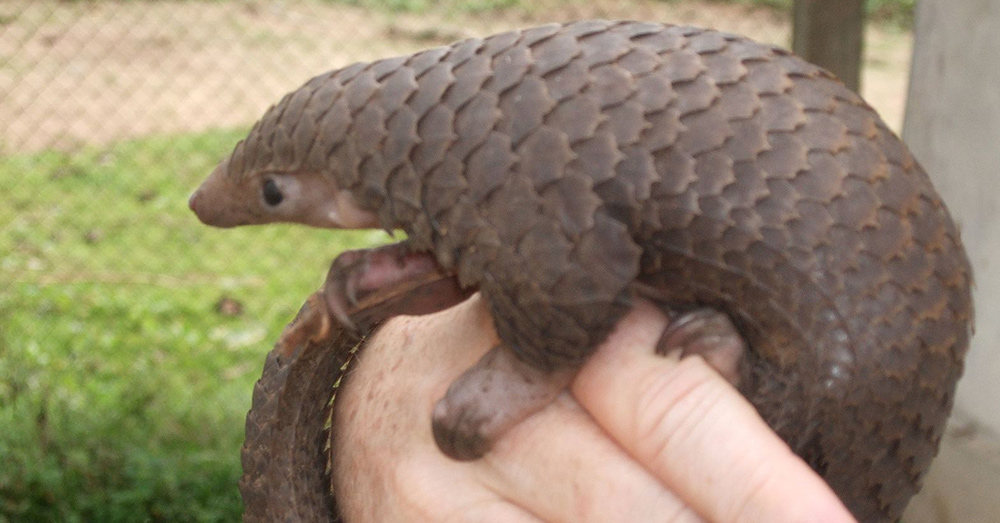 Source: Wikimedia Commons
Pangolins may carry the same strain of coronavirus as humans.

“This is an extremely interesting observation. Although we need to see more details, it does make sense as there are now some other data emerging that pangolins carry viruses that are closely related to 2019-nCoV,” Edward Holmes, evolutionary virologist at the University of Sydney, Australia, told Nature.

In a public statement, the South China Agricultural University in Guangzhou states that Shen Yongyi and Xiao Lihua have found a 99% degree of similarity between samples of the coronavirus carried by pangolins and the strain now affecting humans, called nCoV-2019.

“This latest discovery will be of great significance for the prevention and control of the origin of the new coronavirus,” the Chinese university website states. 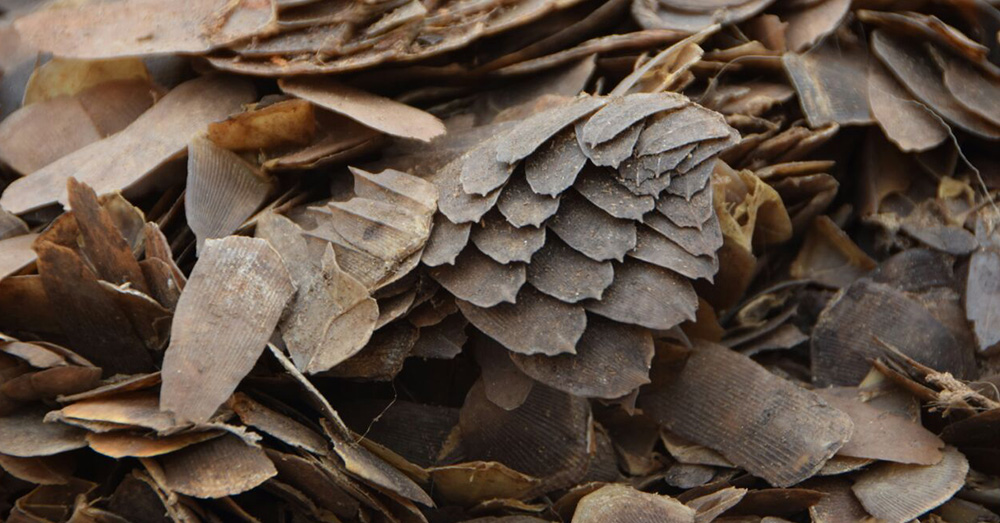 Source: Wikimedia Commons
Pangolins are hunted for their scales, which as used in Chinese medicines.

The coronavirus, in various strains, is passed frequently between some mammals and until recently was not often diagnosed humans. Experts originally theorized that the first human victims of the disease became infected from bats, which were the originating species in the severe acute respiratory syndrome, or SARS, outbreak in 2002. Hospital reports later revealed many of the victims had visited a fish and animal market in Wuhan.

As Medical New Today reports, pangolin scales may be used in folk medicines to treat a variety of conditions, including arthritis, mentrual pain, and eczema. Pangolins were not listed as inventory for any of the sellers permitted at the market, perhaps because doing so would be self-incriminating. Pangolin poaching or sales in China carries to potential of 10 years in prison. 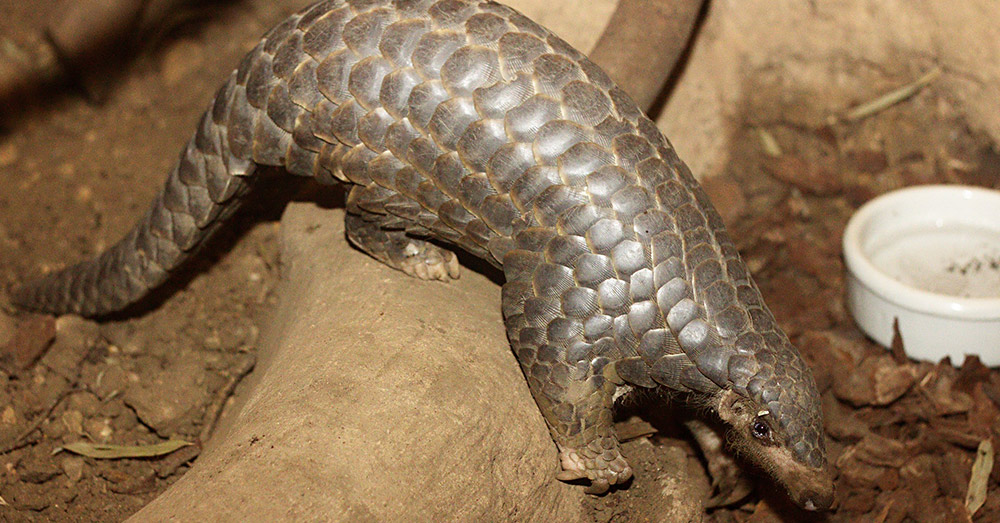 Source: Wikimedia Commons
Poaching or selling pangolins in China is a federal offense.

As doctors work around the clock to battle the disease, discoveries like this are important, but may not prove as helpful if based on conjecture. The scientists at South China Agricultural University continue their research on the pangolins, meanwhile, other researchers are curious where the pangolins for this experiment were found, and where in the pangolins the virus was being carried. Such information might help humans avoid infection in the future.

“I can definitely believe it could be true,” says Kristian Andersen, an immunologist and computational biologist at Scripps Research in La Jolla, California. “I look forward to the published report and data.”

Army Veteran Makes Third Donation Of $50,000 To Local Shelter: Click “Next” below!