Is There Anything Cuter Than This Otter Pup Napping On Its Mother?

I’ll admit it. I really love sea otters. I mean, what’s not to love? Those adorable little paws. The way they spend hours grooming themselves. Their playful nature. And don’t get me started on those faces. They look like wet bear cubs! 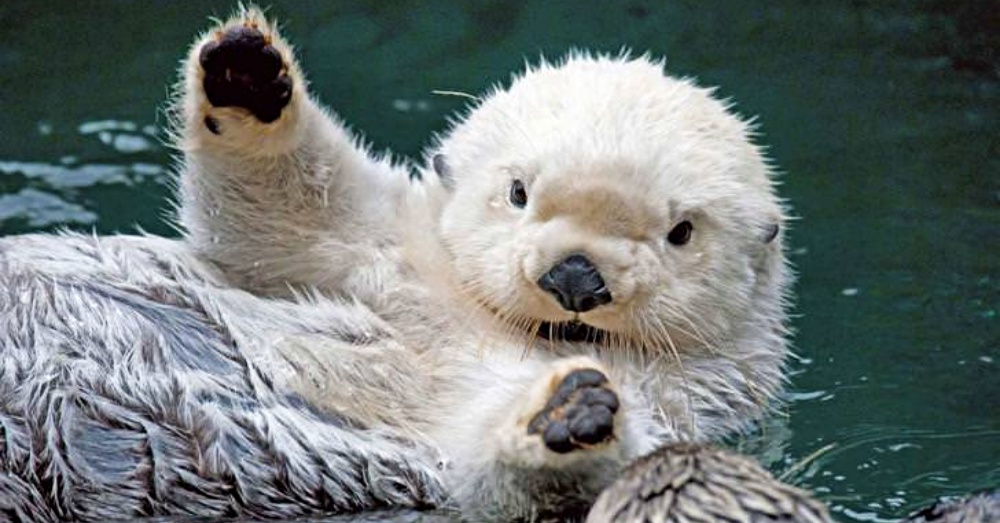 Those cute little whiskery faces, which turn white as they age, even earned them an equally cute nickname: “old men of the sea.”

Oh, and have you ever heard that they hold hands when they sleep so they don’t drift apart? Yeah, that’s true. I mean, they also wrap themselves in kelp as an alternative, but the holding hands thing is significantly cuter, so I’m going to choose to focus on that.

Not convinced? How about the fact that they’re really smart? They’re so brainy, in fact, that they use tools! They typically collect rocks that they’ll use to crack open the shells of their meals (they eat a lot of shellfish). But that’s not all they use them for! They often play with the stones—juggling them around like a child with a ball. They’ll even pick out their favorite rock and store it in a small pouch under their forelimbs. 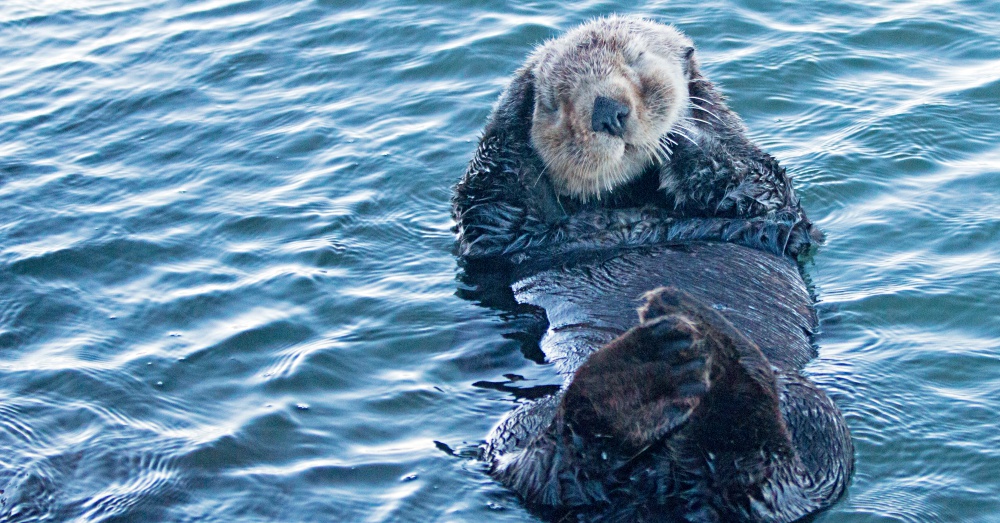 If you’re still not convinced, I’m just not sure otters are your animal. And while that’s alright, I’ll make one final attempt at swaying you to the pro-otter camp.

Female otters, actually called sows, make excellent mothers. Their mothering instincts are so strong that they even make great foster moms. Toola, a female otter at the Monterey Bay Aquarium who died in 2012, raised more than a dozen orphaned pups in her lifetime.

In fact, she changed the way abandoned pups were handled. Previously, they were hand-raised by staff. However, they became too attached to the humans who raised them and struggled to survive in the wild. 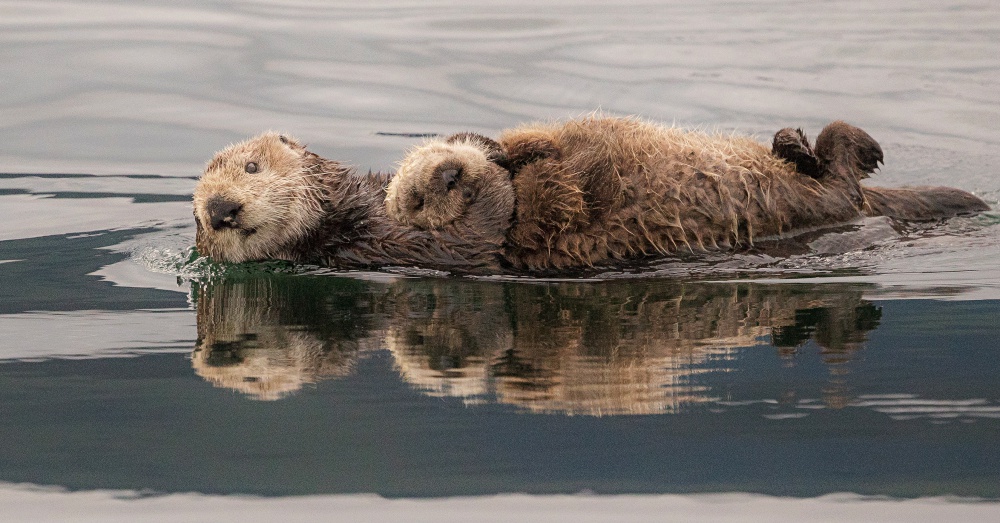 With Toola’s help, the aquarium was able to limit humans raising the pups to the first 6-8 weeks, at which time they wear masks to cover their faces and prevent the otter pups from becoming too attached to their temporary caretakers. After that time, a female otter is able to take over the child-rearing responsibilities. At 6 months, the pups are released, with much better success, into the wild.

Not long ago, near the Monterey Bay Aquarium, a wild sea otter gave birth. She and her pup then made their way to the aquarium’s “Great Tide Pool” to seek shelter.

Talk about lucky! Visitors caught some truly amazing footage of this new pup trying to nap on his mother’s tummy! Fortunately for us, they caught it on camera.

If this doesn’t sway you, I don’t know what will! Enjoy!