When you think of an animal being nearly 33 feet long, it’s hard not to be impressed, but it is hard to have perspective.

So think about it like this: that length is about the length of two giraffes stacked on top of one another. It’s more than half the length of a bowling lane. It’s close to as long as a telephone poll is tall.

The point is, it’s large. 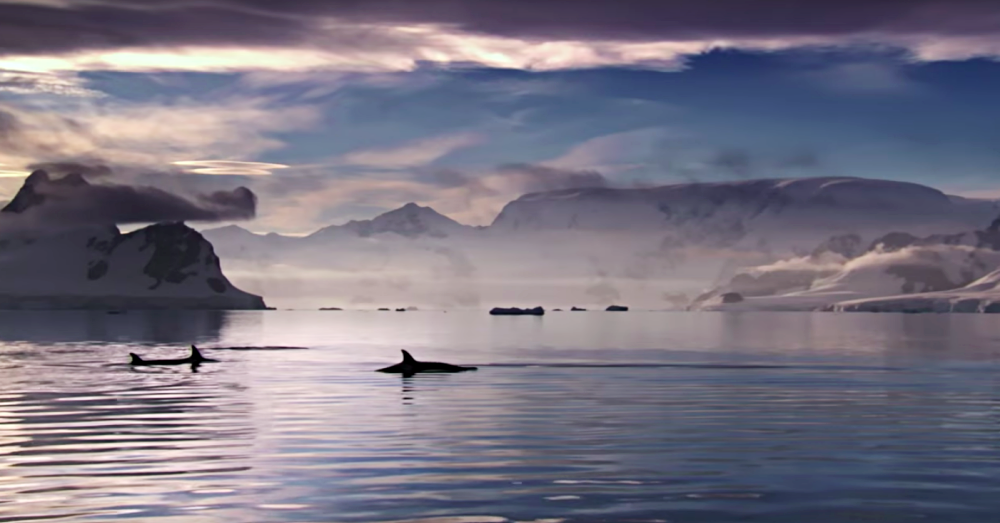 We’re talking about killer whales, which, in addition to their astonishing length, weigh up to six tons! Find yourself searching for perspective again? Imagine 12 grand pianos. Or three and a half 2009 Ford Taurus cars. Or 13 horses.

The point is, it’s heavy.

Incidentally, it’s only twice as heavy as the tongue of your average blue whale. But we’ll save that for another blog post.

What’s truly astonishing is that these massive creatures are also incredibly agile. They’ve been recorded moving at speeds up to 30 miles per hour, which, in my opinion, is pretty fast for an animal its size to travel. 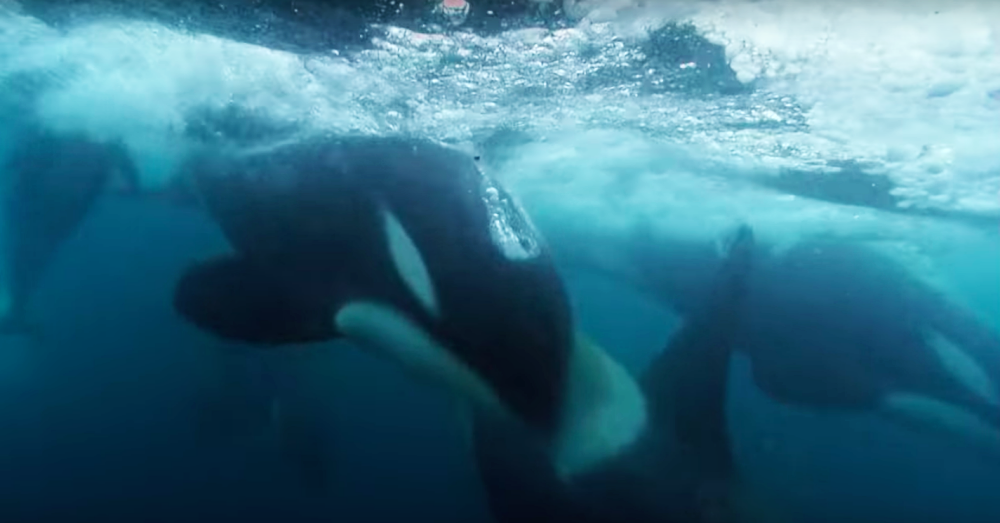 And while these massive beasts are incredibly beautiful and graceful, they are also formidable hunters. They hunt in groups called pods and are known for being excellent communicators, making them even more deadly.

As if being hunted by one animal whose size could best be compared to a bus wasn’t threatening enough, imagine being chased down by 40, which is how large their hunting pods sometimes get! 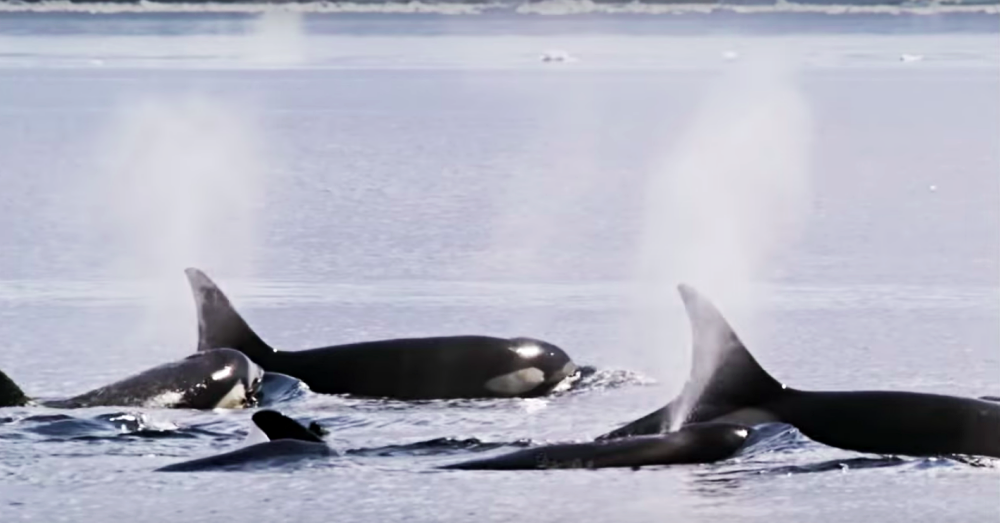 In the video below, you’ll see a pod of orcas who have set their sights on a Minke whale. These whales are often confused with orcas, as they have a similar shape and size but lack the distinctive white patches. However, these orcas aren’t fooled. They know this whale isn’t a member of their pod but potentially their next meal.

Take a look at the incredible showdown.