Researchers Find Plastic In Orca’s Stomach, But It Died From A Different Type Of Pollution Altogether

For the first time in nearly 20 years, the carcass of a killer whale has been found in an English salt marsh. When the orca’s stomach was examined, Experts from the Cetacean Strandings Investigation Programme (CSIP) found a large piece of plastic.

The orca was 15 feet long, and thought to be a juvenile when it died, the Independent reports, which may have been weeks prior to its carcass being discovered in The Wash. As the plastic was not fully blocking the orca’s stomach, scientists do not believe it was directly responsible for the animal’s death.

In the history of the CSIP, which was founded in 1990, there have only been 4 reported orca standings in England and Wales. 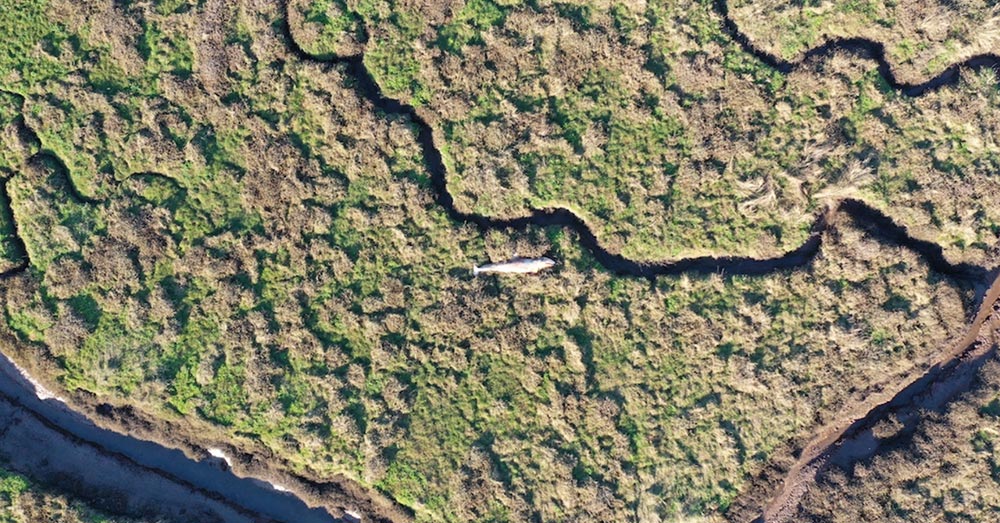 Source: Twitter/Rob Deaville
The orca was found in a salt marsh in England.

“This was a markedly unusual stranding event,” the group said.

The carcass was intact and in good shape, considering how long the animal had been dead. Experts from the Zoological Society of London took blubber, liver, muscle and kidney samples to study, in hopes of learning more about the cause of death. 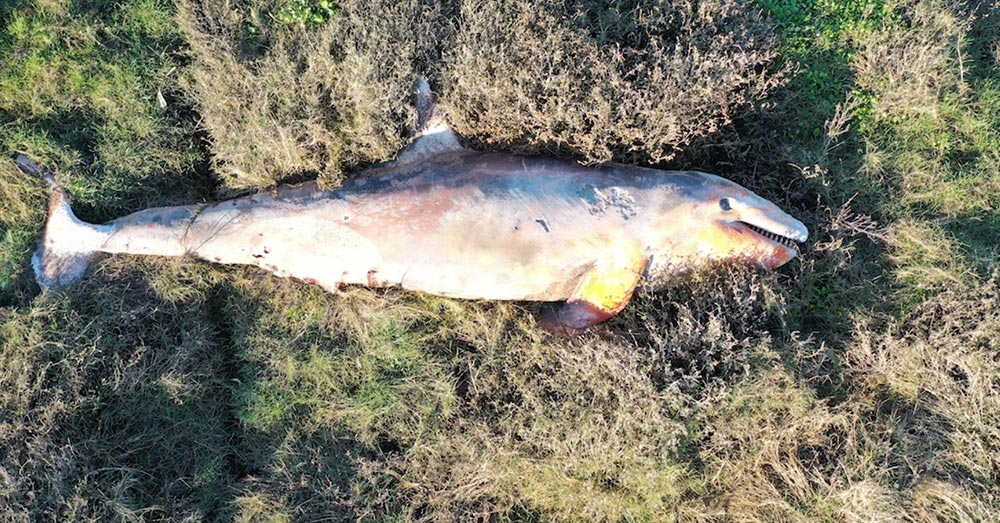 “Even in this decomposed condition it will potentially tell us an awful lot about the population out there,” said Rob Deaville, of the ZSL “We collected a range of samples for follow up bacteriology and histopathology, in addition to a range of samples that will inform pollutant analyses, as well as dietary studies, life history, age and population genetic analysis.” 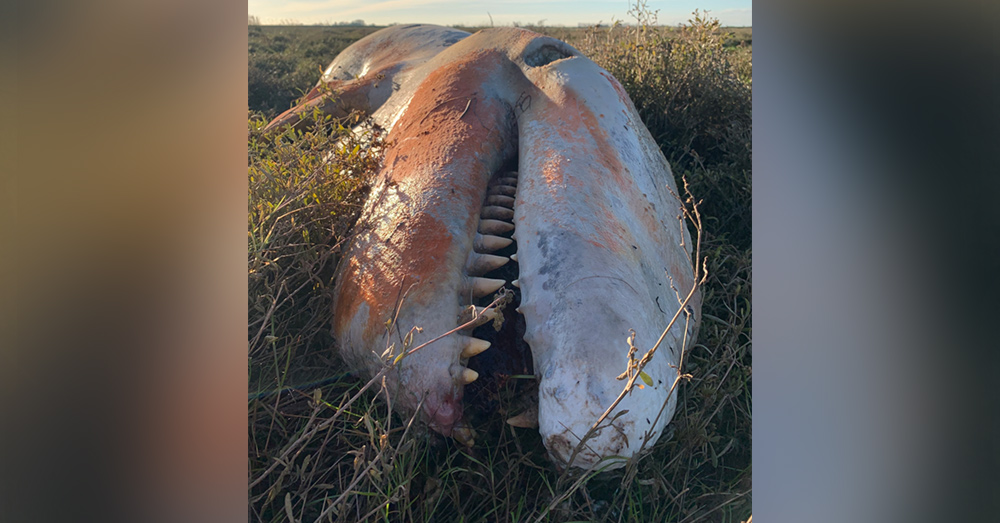 Source: Twitter/Rob Deaville
This is the first time an orca has stranded in England in 20 years.

The ZSL has been studying orcas and other cetaceans around England and Wales, paying close attention to the amount of marine pollutants they absorb over their typically-long lifespans. 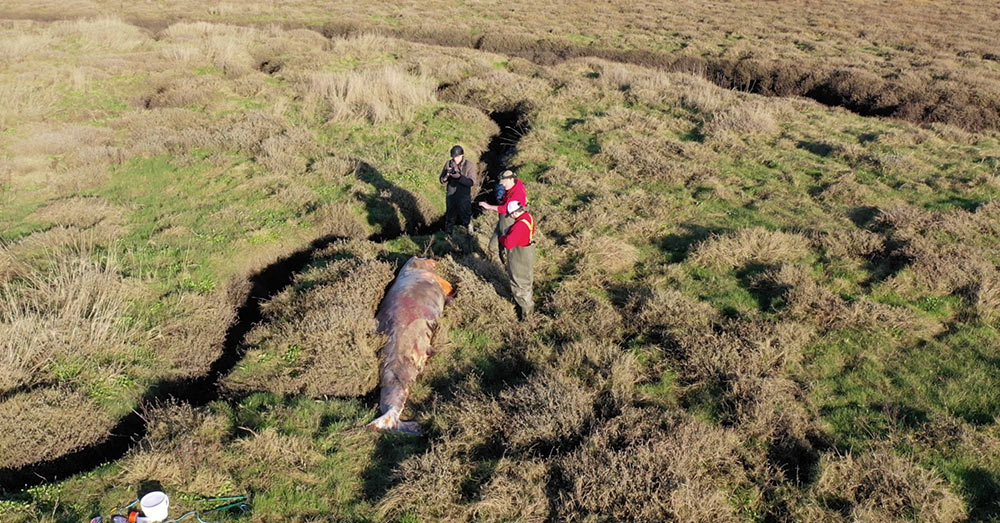 Source: Twitter/Rob Deaville
Experts from the Zoological Society of London are studying the orca’s organs to learn more about the cause of death.

“Killer whales are a priority species for us as, because they are apex predators, they absorb a huge amount of marine pollutants particularly PCBs,” Deaville said.

6-Year-Old’s Sculptures Are Raising Money To Save Australia’s Wildlife: Click “Next” below!