A trapdoor spider that turned 40 when “Avengers: Age Of Ultron” was released, sadly didn’t make it to the premier of “Avengers: Infinity War.” At a record-breaking 43 years old, the wizened arachnid, named “Number 16” by researchers, was killed by a parasitic wasp. 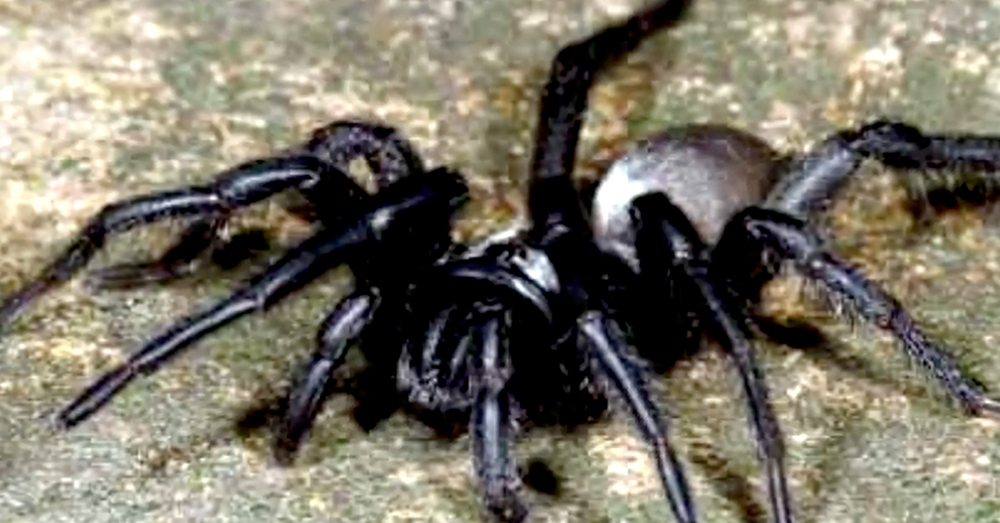 Source: YouTube/Techsciencology
The oldest known trapdoor spider was 43 years old when it died.

Apart from being extremely clever, trapdoor spiders are the homebodies of the spider world, rarely leaving their complex nests to build new ones. This was the case with Number 16 for many years, as it wound up on the research notes of arachnologist Barbara York Main as early as 1974. 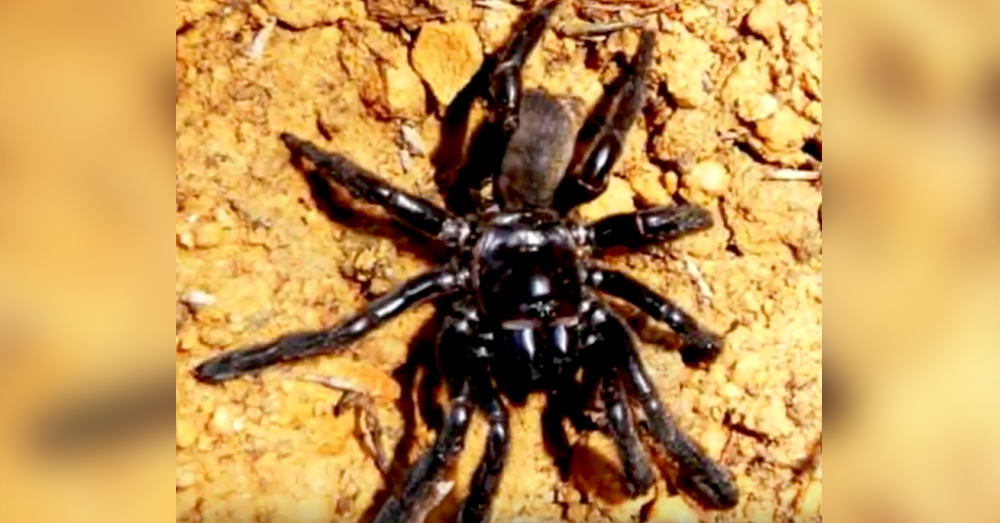 Four decades and three years later, a parasitic wasp looking for a host to plant eggs in, managed to pierce Number 16’s nest, with Number 16 still inside. The world’s oldest spider was killed in May 2017, as the wasp larvae fed on it from inside.

The natural order of Australian wildlife can seem nightmarish, even for hairy tropical spiders, but there are yet things to be learned about these creatures.

“To our knowledge this is the oldest spider ever recorded, and her significant life has allowed us to further investigate the trapdoor spider’s behavior and population dynamics,” said Leanda Mason, the lead author of the study that documented Number 16. 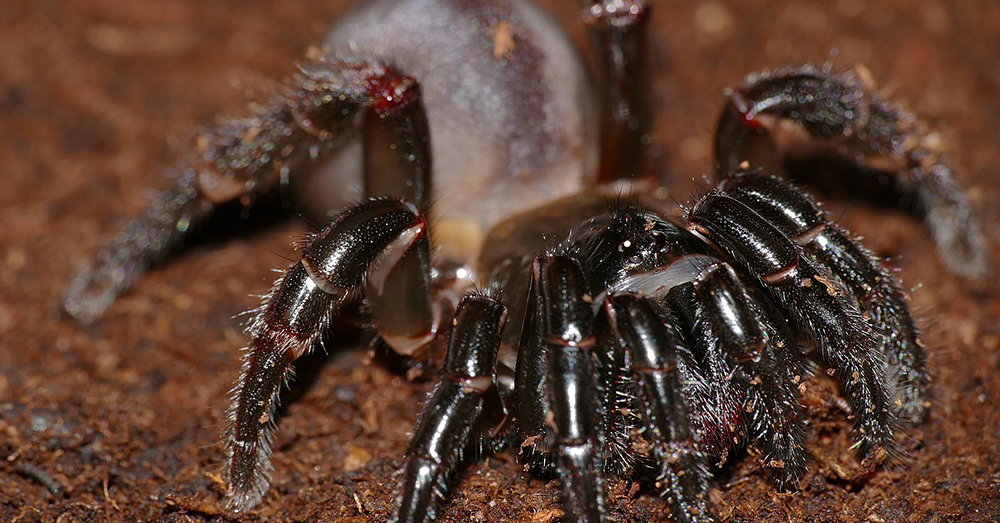 According to CNN, there are three clear reasons why such a spider could live so long:

The death of Number 16 has saddened arachnologists around the world. Though they take with them the important lessons of sustainability, and living within ones means. 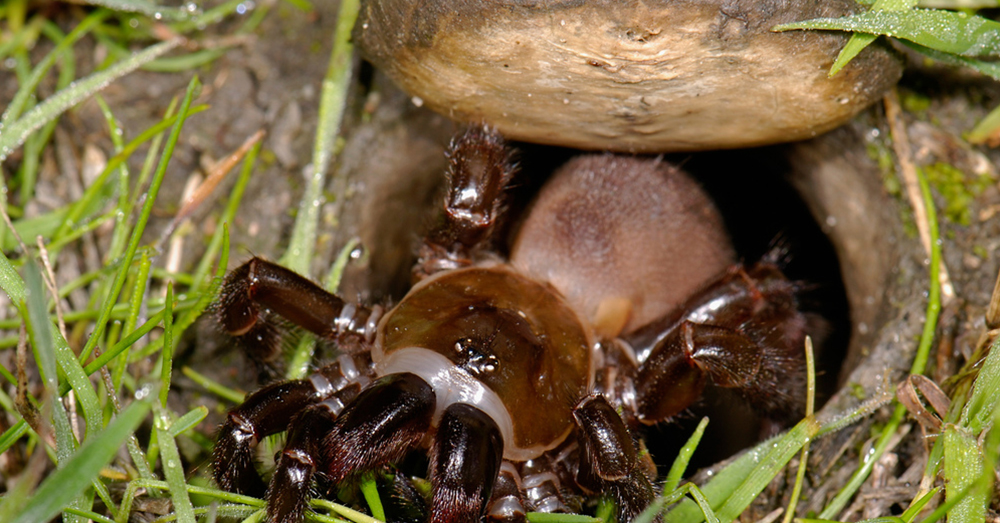 Source: flickr/Marshal Hedin
Trapdoor spiders are named for the distinctive nests they make, in which they pull in prey.

“We’re really miserable about it,” Mason told the Daily Telegraph. “We were hoping she could have made it to 50 years old.”

Learn more about the life of this incredible spider in the video below.

Want to learn more about some amazing arachnids? Click the button below to see one the size of a softball!