At least 28 migratory birds, all protected under federal law, may have been killed by poachers on US Army Corps of Engineers property.

As FOX-owned KXII reports, a Bryan County game warden was on patrol near Oklahoma’s Cumberland Cut area when he pulled over to investigate something on the side of the road.

“It was a pile of birds that was approximately, about knee high,” Cody Jones told the station.

Jones found about 30 birds. Several species he noted, including great blue herons, greater and lesser egrets and double crested cormorants, are protected by the Migratory Bird Treaty Act, which makes it a federal crime to kill, capture or transport the birds. 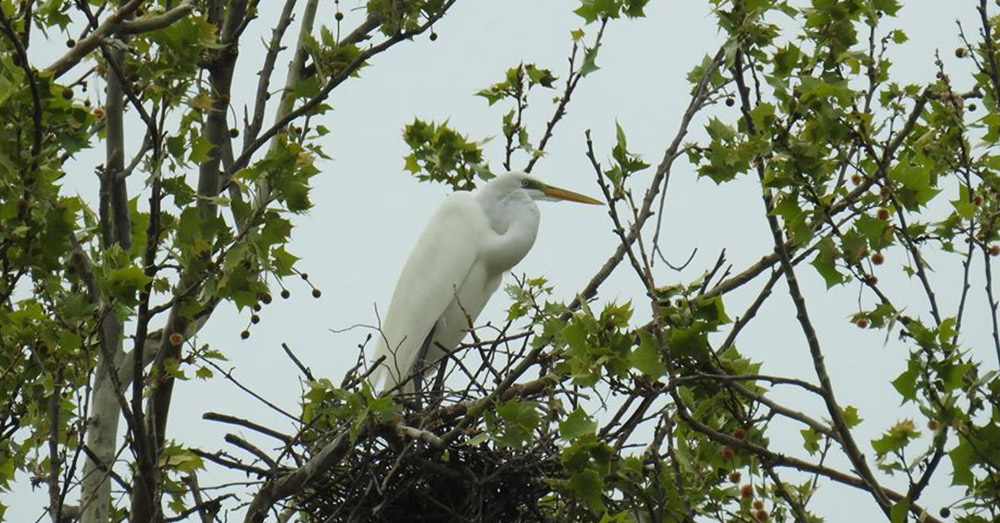 All the nests in the trees near where the shells were discovered were empty, while the ground beneath them littered with broken eggs. 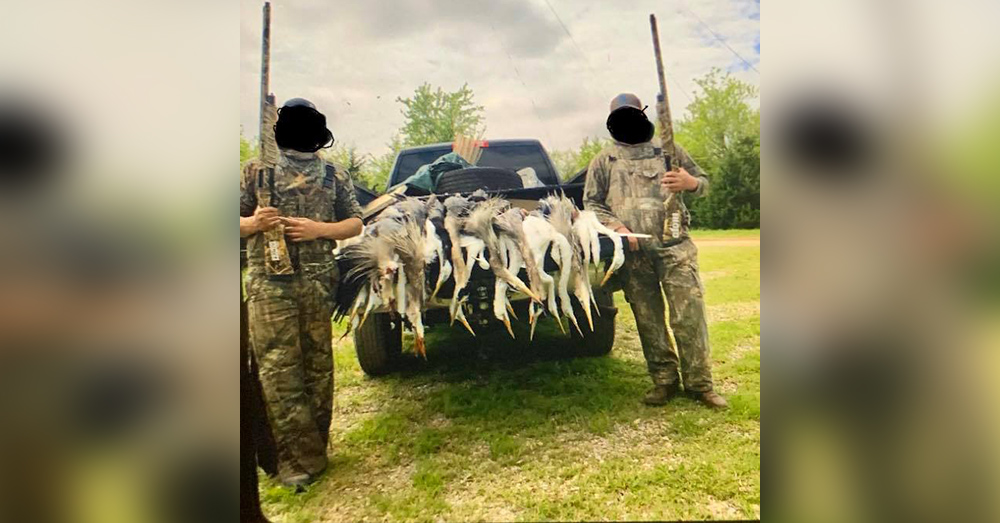 “You know when a bird’s sitting on its nest and you shoot him as he’s actually on the nest, that’s not good,” Jones said. “We don’t see it very often at all. I haven’t seen it since I started roughly six years ago. We worked hand in hand with the US Fish and Wildlife Service and the warden there was perfect, helping us out, giving us information.”

Authorities tracked down the shotguns used to kill the protected birds in their roosts, as well as the owners of those guns, now chief suspects in the case.

According to OKC FOX, a guilty verdict in this case could carry up to $7,920 in charges for each offender from the state of Oklahoma, or up to $15,000 each in federal charges, Those convicted will also forfeit their hunting licenses.