Norway Becomes The First Country To Commit To Zero Deforestation

The Norwegian government recently pledged that they will become the first country in the world to be deforestation-free.

This means that the parliament will no longer award government contracts to any company that cuts down and destroys forests. 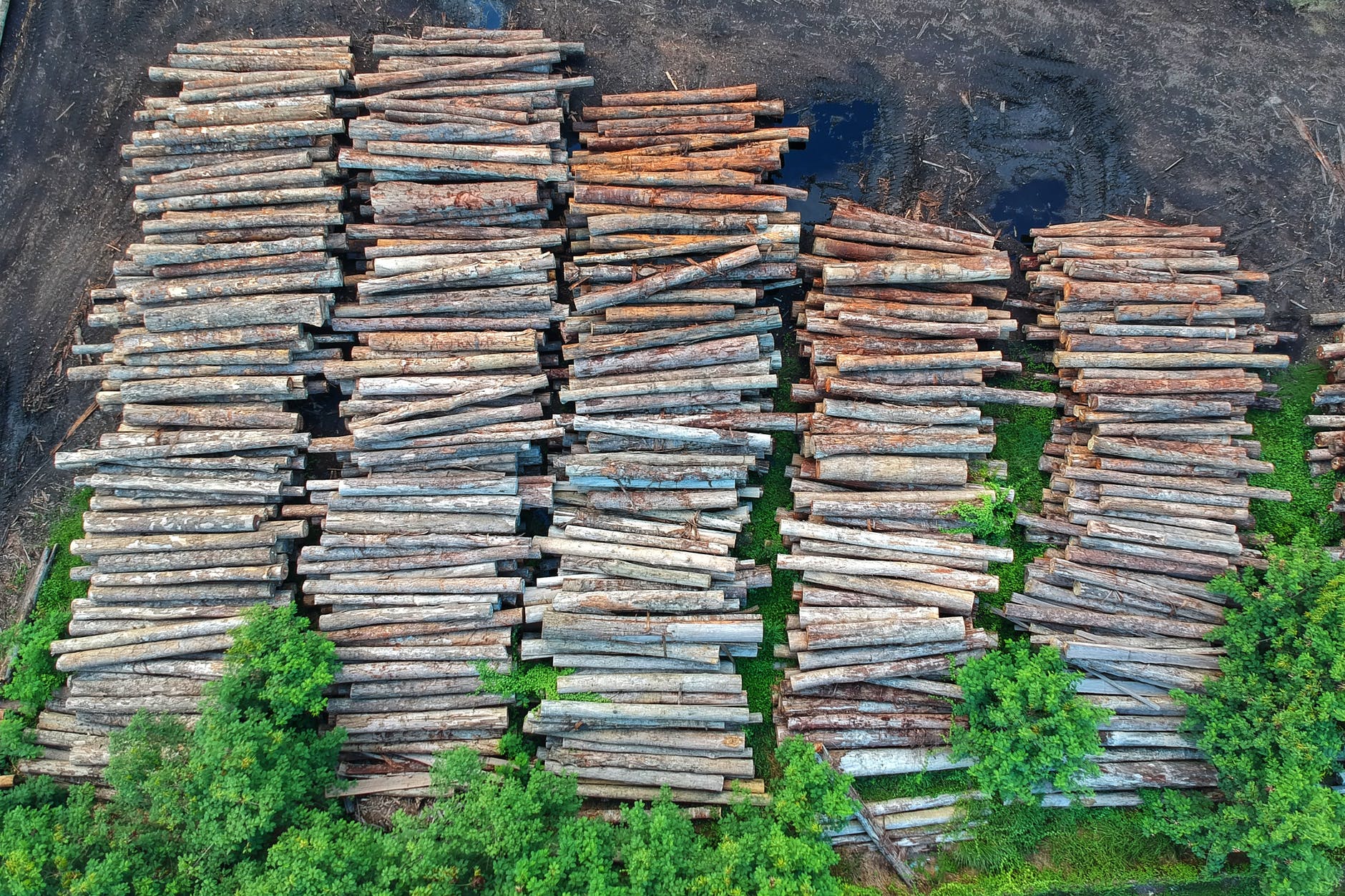 The production of palm oil, soy, and wood products in seven countries with high deforestation rates were responsible for 40 percent of total tropical deforestation and 44 percent of associated carbon emissions between 2000 and 2011, according to Climate Action.

But the Norwegian government has stated that they will now no longer purchase these products going forward. Although the exact details are yet to be announced, the pledge is getting praised by conservation groups:

“This is an important victory in the fight to protect the rainforest. Over the last few years, a number of companies have committed to cease the procurement of goods that can be linked to destruction of the rainforest,” says Nils Hermann Ranum from the Rainforest Foundation Norway, an organization that has worked with the government to make this commitment happen. “Until now, this has not been matched by similar commitments from governments. Thus, it is highly positive that the Norwegian state is now following suit and making the same demands when it comes to public procurements.” 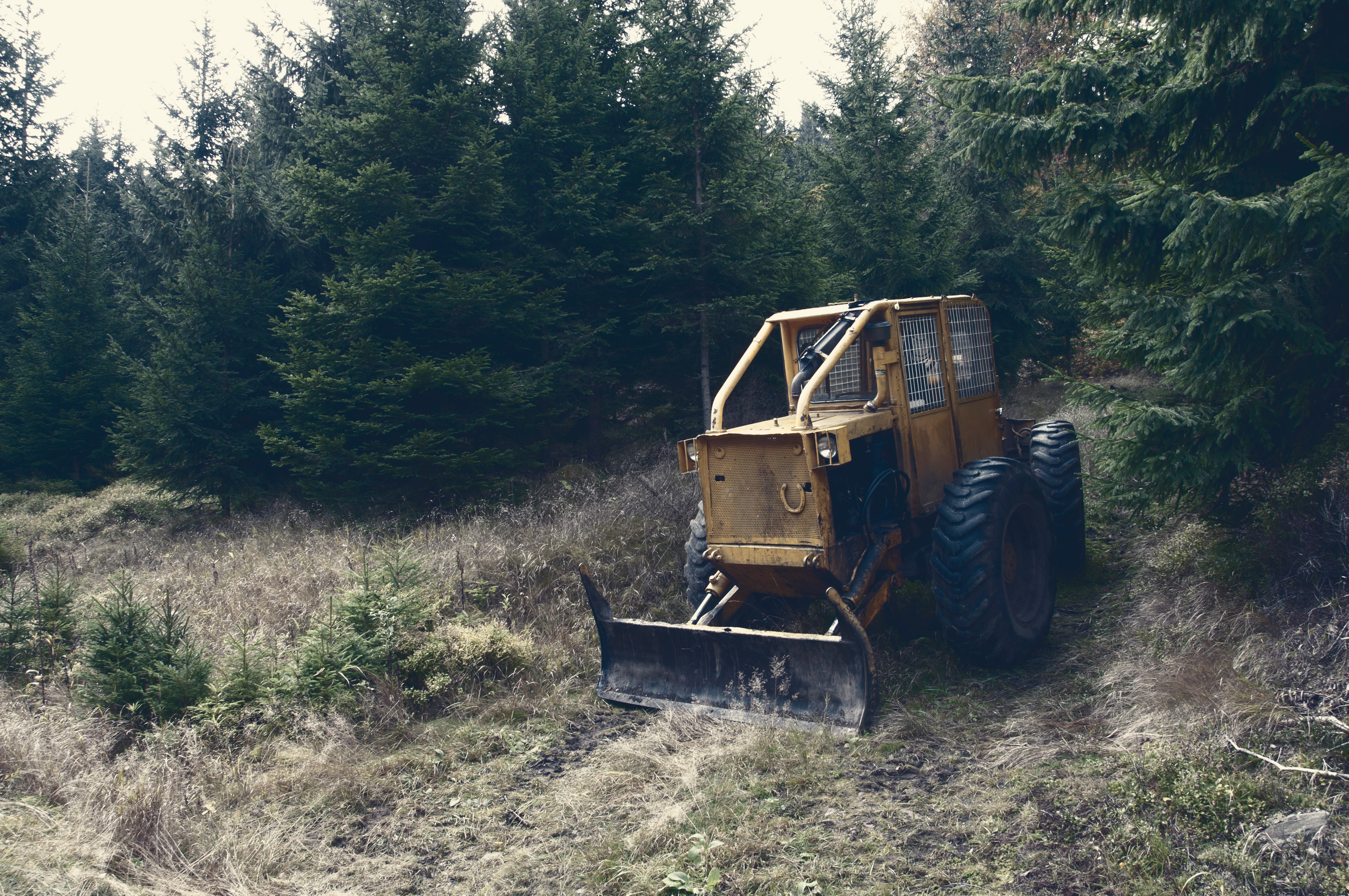 The Rainforest Foundation Norway is now calling on other nations to follow in their footsteps, specifically the UK and Germany. with whom the Norwegian government made a joint statement at the UN Climate Summit in New York in 2014 on the issue of deforestation.

During the conference, the nations announced that they want to “promote national commitments that encourage deforestation-free supply chains, including through public procurement policies to sustainably source commodities such as palm oil, soy, beef, and timber.”