“Orangutan” is the Malay word for “person of the forest.” These highly intelligent primates live in Borneo and Sumatra. They’re close relatives to humans, sharing 96.4% of the same DNA.

These lovely creatures are known for their long, red-orange fur and bare faces. They have long, powerful limbs, which they use to swing from tree to tree. 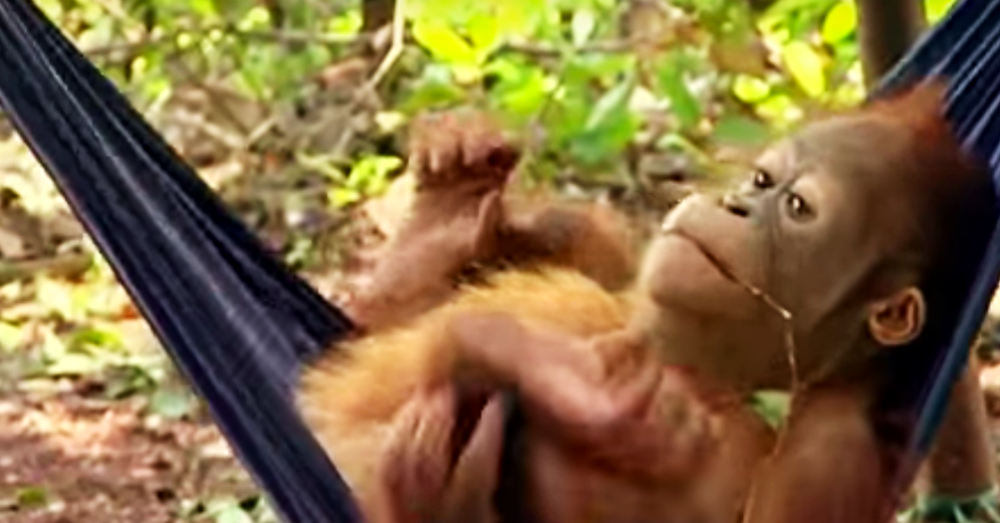 They spend the vast majority of their time, up to 90%, in trees, and even make nests amongst branches where they sleep each night. Standing between 4 to 5 feet and weighing between 70 and 180 pounds, they’re actually the largest arboreal mammal.

Compared to other primates, orangutans are surprisingly solitary. Males particularly tend to spend nearly all their time alone. They’re also highly communicative, and their distinct calls ensure that as they make their way through their neighborhood, they don’t encounter one another.

That being said, orangutan mothers are extremely devoted and are known for sharing a strong bond with their babies. They usually spend the first six to eight years of their lives teaching them how to survive on their own. 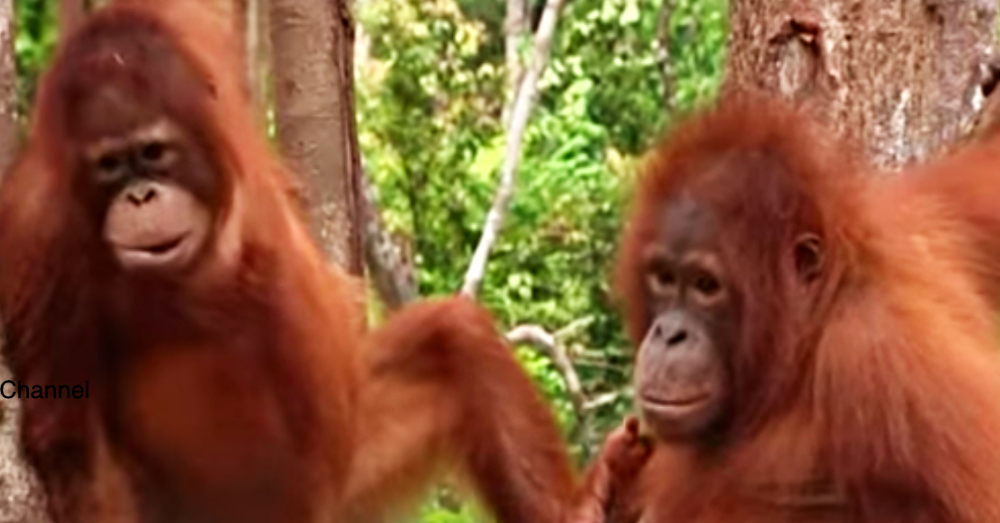 This bond is an integral part of the development of young orangutans, and breaking that bond can be detrimental to their survival. 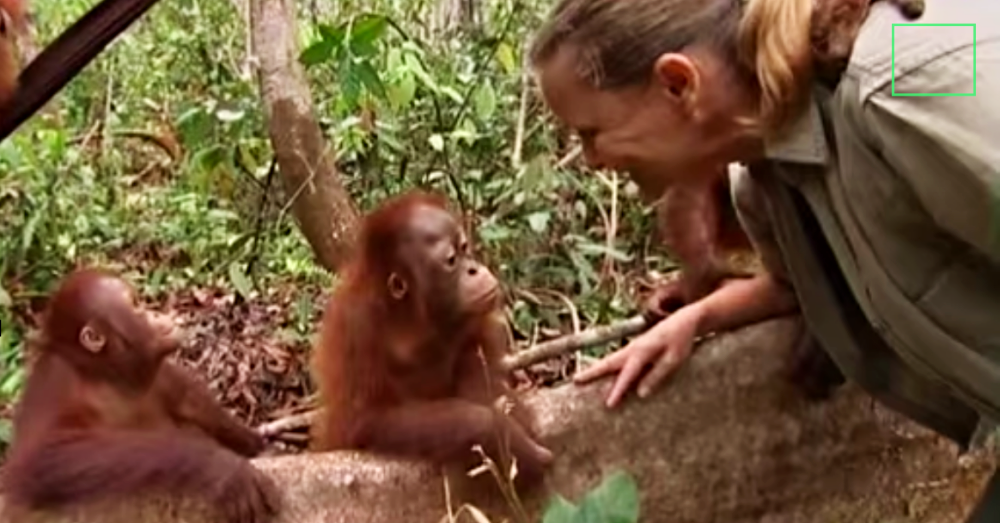 Noddy is an orphaned orangutan that was taken in by the Borneo Orangutan Survival Foundation. Having gotten a bit older, the foundation decided it was Noddy’s time to begin attending Forest School. There, Noddy will learn how to survive on his own. But it will be a long journey. He won’t be ready to be released into the wild for five or six years.