Ocean life across the globe are under constant threat from people simply not picking up after themselves. Instead of taking an extra minute or two to make sure trash goes where it belongs or discarding a broken net properly, many individuals just decide to leave things in the ocean out of sheer laziness.

Unfortunately, these acts lead to incredibly harmful and life-threatening incidents for all kinds of our world’s sea creatures. Animals are constantly being found trapped in nets that were left behind, caught in plastic soda rings, and turtles have even been found with straws embedded in their heads. Nothing good ever comes from leaving trash in the ocean. 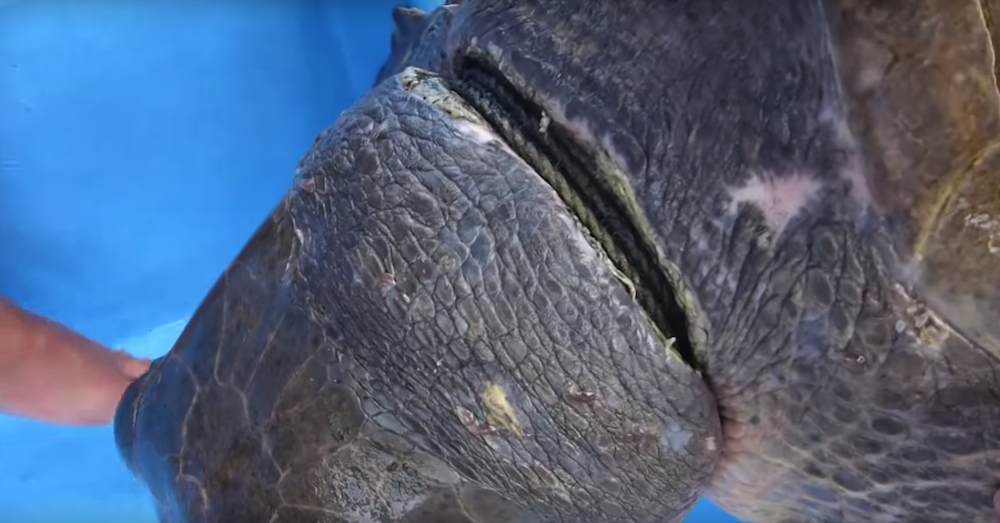 And now, yet another sea turtle has come in desperate need of a rescue after having a net that was so tightly wrapped around its neck that it was actually cutting into the turtle’s flesh.

On almost the one-year anniversary of Christine Figgener and her team coming across a male olive ridley sea turtle with a plastic drinking straw embedded in his nose, the team once again found an olive ridley turtle in need of help.

The team was out on the water when they saw a turtle swimming close to the boat looking horribly exhausted. The turtle was dragging a massive bundle of discarded fishing net behind her, with parts of it digging deep into the flesh of her neck. 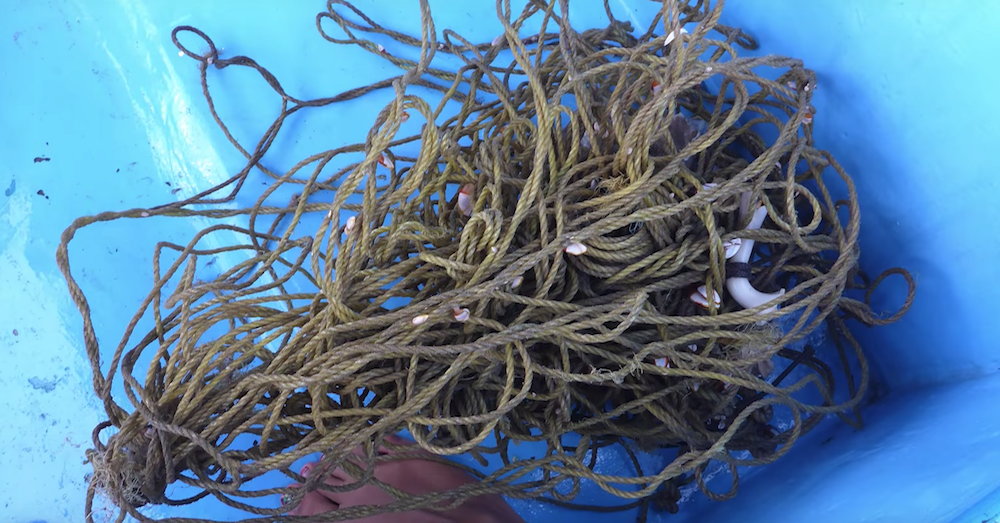 When the crew finally got the turtle on board, the managed to gently cut away the net from around her throat and then proceeded to disinfect the cuts with some iodine.

Ghost nets like the one found around this helpless turtle are extremely common. They are called ghost nets because they are left behind by fisherman and are often near invisible in dim light of the ocean. They can be just drifting free in the ocean, or they can be found tangled on a reef where they trap all kinds of unsuspecting ocean life.