Neonicotinoids No More: There’s A Buzz In Europe Over The Insecticide Ban

Bees are the benefactor of one of the most ecologically prolific measures in the history of the European Union. Pollinator-harming insecticides will be completely banned by the end of the year.

Apart from being one of the most popular insecticides in the world, Neonicotinoids have been connected to colony collapse in hives across the world. The EU has restricted their usage to greenhouses, Inhabitat reports, in hopes of helping the insects, critical to the food producing plants of the world, return to strength.

“The commission had proposed these measures months ago, on the basis of the scientific advice from the European Food Safety Authority,” Vytenis Andriukaitis, commissioner for health and food safety, said in a statement Friday. “Bee health remains of paramount importance for me, since it concerns biodiversity, food production and the environment.” 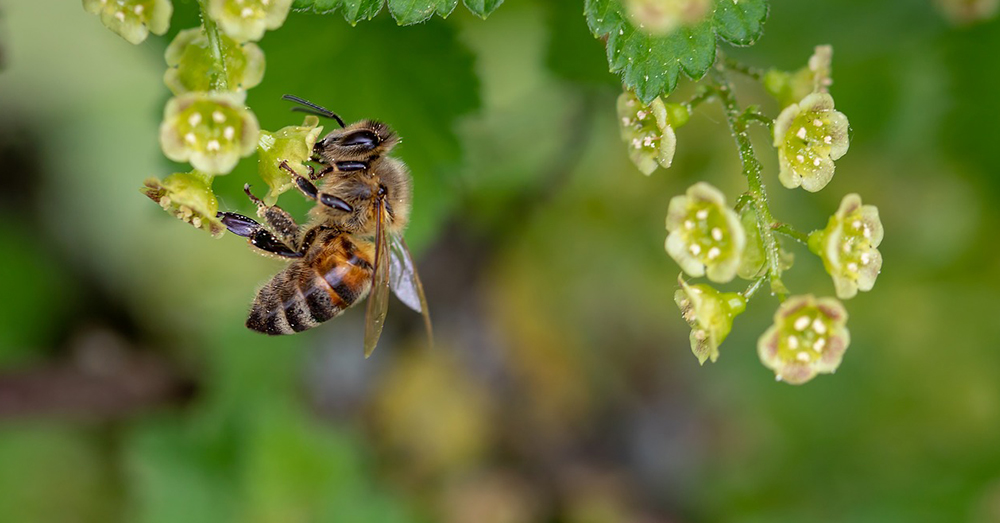 Source: Pixabay
Neonicotinoids have been linked to hive collapse in Europe and the rest of the world.

A measure by the EU in 2013 banned neonicotinoids from being used on corn and sunflower seed plants, but the new rules extend to all usage outside approved facilities.

According to NPR, neonicotinoids, unlike other pesticides that coat the surface of a plant, become integrated with the cells of the target, eventually being expressed in pollen strains, ingested by bees. Once transmitted to pollinators, the substance attacks the nervous system, leading to confusion and death. Given the widespread use of these insecticides, that single example has been multiplied by billions across the whole of Europe, year after year.

Bayer CropScience, the world’s largest producer of neonicotinoids, was critical of the ban, labeling it “a sad day for farmers and a bad deal for Europe.” 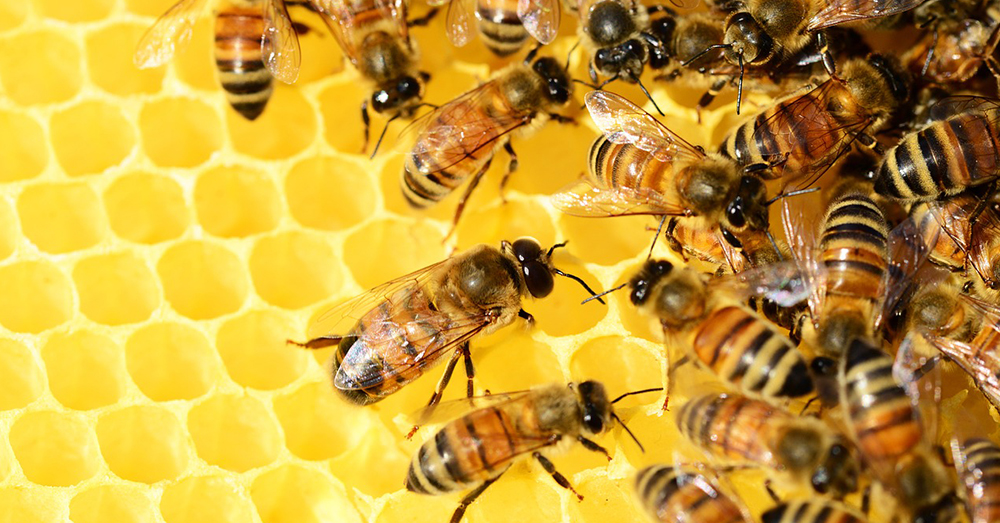 Source: Pixabay
Most of the world’s food is dependant on the work of pollinators like bees.

Bayer is not alone in its resistance. Both it and Syngenta Crop Protection have challenged the 2013 ban, asserting it was prompted by inaccurate measurements, and hope to hear the conclusion of the court ruling in May.

“The Commission took the decision on the basis of a flawed process, an inaccurate and incomplete assessment by [EFSA] and without the full support of EU Member States,” Syngenta published in an August 2013 statement. “In suspending the product, [the European Commission] breached EU pesticide legislation and incorrectly applied the precautionary principle.”

According to Science, scientists from the European Food Safety Authority examined the data submitted the initial market approval of neonicotinoids, as well as research they conducted themselves in 2013. 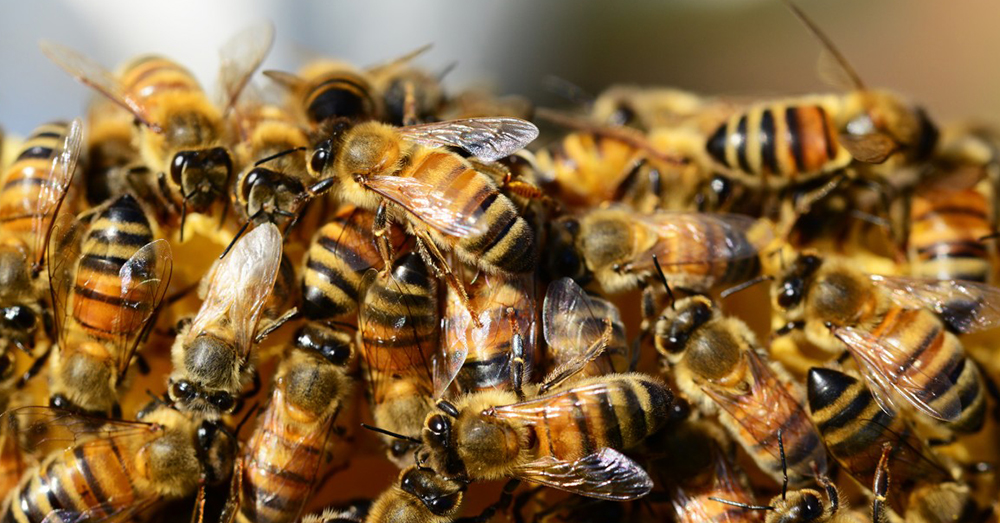 Source: PxHere
Without pollinators, food shortages could lead to starvation in many countries.

“They examined modes of contamination that had been overlooked when neonicotinoids were first approved for sale,” the magazine reported.

Now, far from just a limited ban, neonicotinoids will not be legal to use outside of closed greenhouses by the end of 2018.

Click the link below to learn more about another country that’s helping hives!