Cyclone Idai Death Toll Over 200, One Of The Worst Disasters In Southern Hemisphere History

A cyclone in Mozambique has killed at least 200, and more bodies are still being uncovered.

“I think this is the biggest natural disaster Mozambique has ever faced. Everything is destroyed,” said Celso Correia, the country’s environment minister. “Our priority now is to save human lives.” 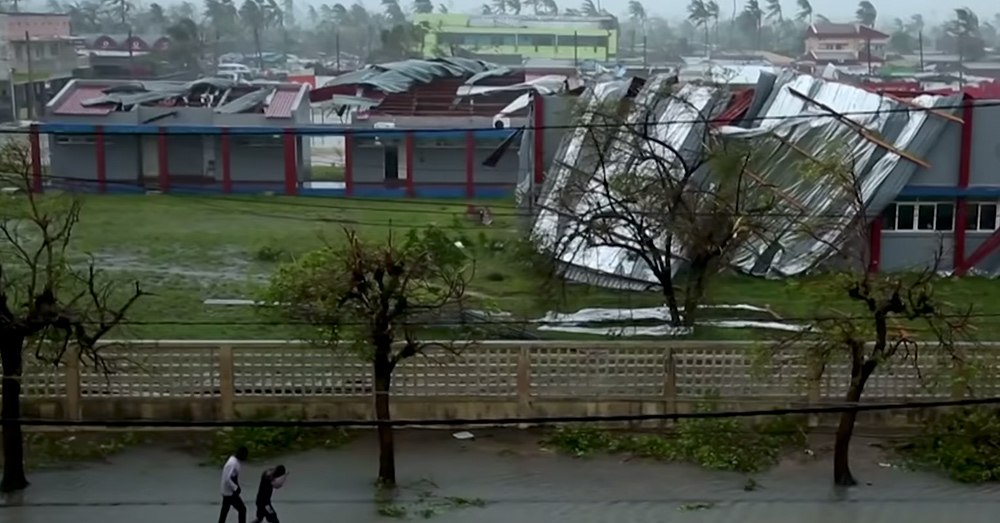 Source: YouTube/Guardian News
Cyclone Idai has swept over the homes of more than 2.6 million.

“The situation is terrible. The scale of devastation is enormous. It seems that 90 per cent of the area is completely destroyed,” said Jamie LeSueur, the director for rescue efforts in Beira working with the International Federation of Red Cross and Red Crescent Societies. “We are also hearing that the situation outside the city could be even worse. Yesterday, a large dam burst and cut off the last road to the city.” 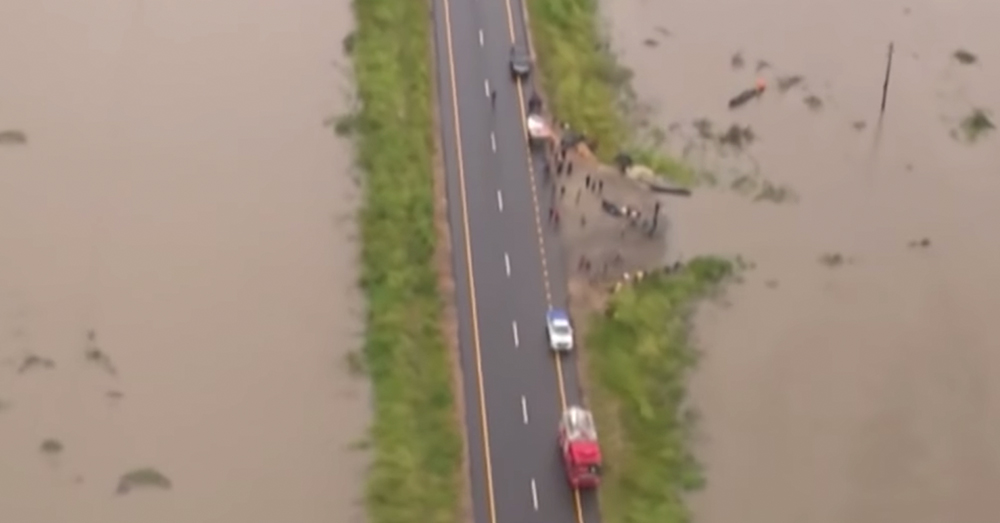 Source: YouTube/Guardian News
Hundreds of thousands have been left homeless.

The cyclone made landfall on Thursday, March 14, on the port city of Beira, before moving inland. 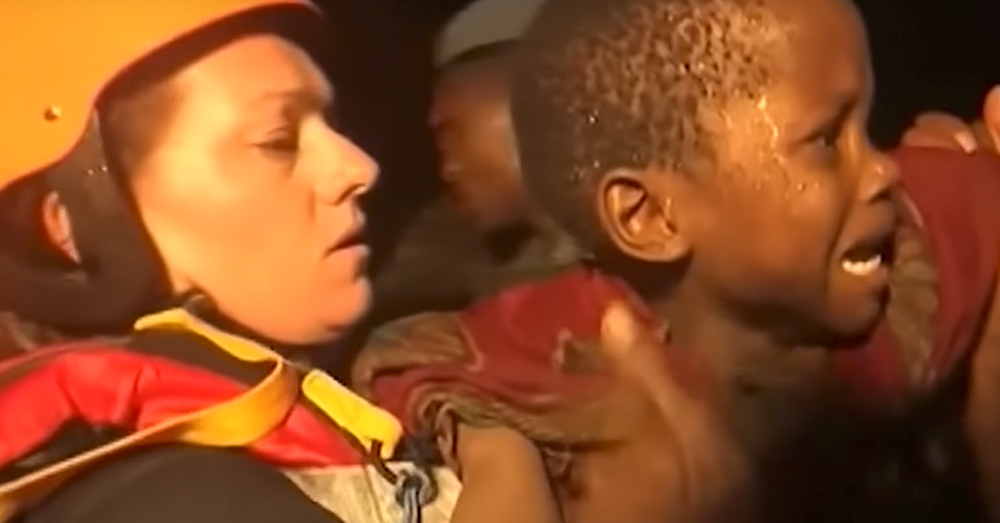 In a televised broadcast after the disaster, Mozambique President Filipe Nyusi expressed condolences for the victims and their families. Many who had waited five days or longer hear word of their loved ones. 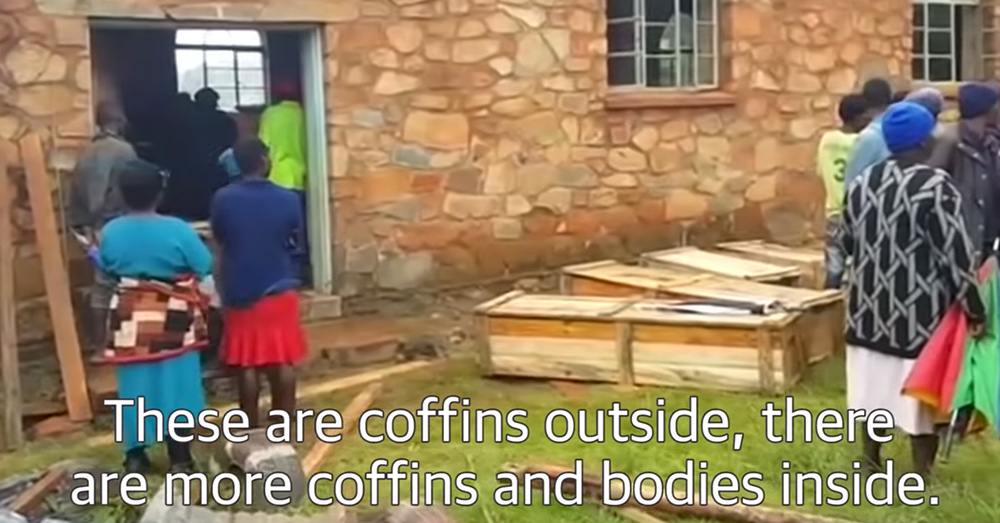 Source: YouTube/Guardian News
At least 200 people have died since the cyclone landed on March 14.

The cyclone caused widespread flooding along rivers and west of Beira. At least 400,000 have been left homeless, the Red Cross reported. Entire villages have been submerged, and bodies of the dead seen floating in the water.

“All those who were in reasonably built houses/ hotels during the storm who I heard about seemed to come through unscathed,” Mark Ellul, of Johannesburg, told the BBC. “I did hear of casualties and fatalities from those I talked to, who were all in poorly built accommodation in the centre of the city. My thoughts were constantly with those people (the majority) who have poorly built houses and had to endure this horrific storm with very little shelter.”

Meet The Man Who Just Coordinated The Largest Beach Clean-Up In History, And Brought Rare Turtles Back To Mumbai: Click “Next” below!