These Are 8 Of The Most Endangered Animals In The World

Our planet has bid farewell to eight different incredible animals recently, leaving species like the Western Black Rhinoceros to never be seen again by mankind. Many of these animals were lost to the excessive destruction of their natural habitats, but there are many other reasons why animals are in danger of extinction.

All over there world, hundreds of different species of plants, animals, and even insects are getting closer and closer to having their numbers dwindle to the point of never being seen again.

In the last 40 years alone, we have seen an estimated half of the world’s wildlife spiral into extinction. And unfortunately, these trends have only begun to grow in recent years. 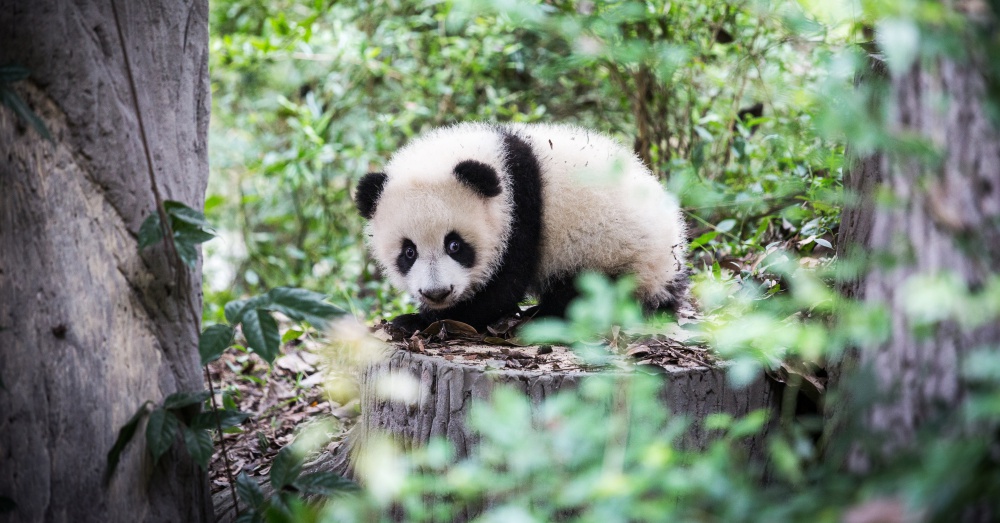 Below, you will find some of the most endangered species that are doing their best to ensure that their populations can somehow survive the changing world we have made for them.

This dolphin-like creature has been the talk of the town for many different environmental groups because of how few are left in the wild. Right now, it is believed that there are as few as 30 of these small marine animals left alive in the Gulf of California.

Poachers and illegal fisherman have driven these cetaceans to the very edge of extinction by accidentally catching them while out hunting for the totoaba fish.

Their numbers have become so low that attempts to find and catch the last remaining vaquitas to help them breed were abandoned completely last year. 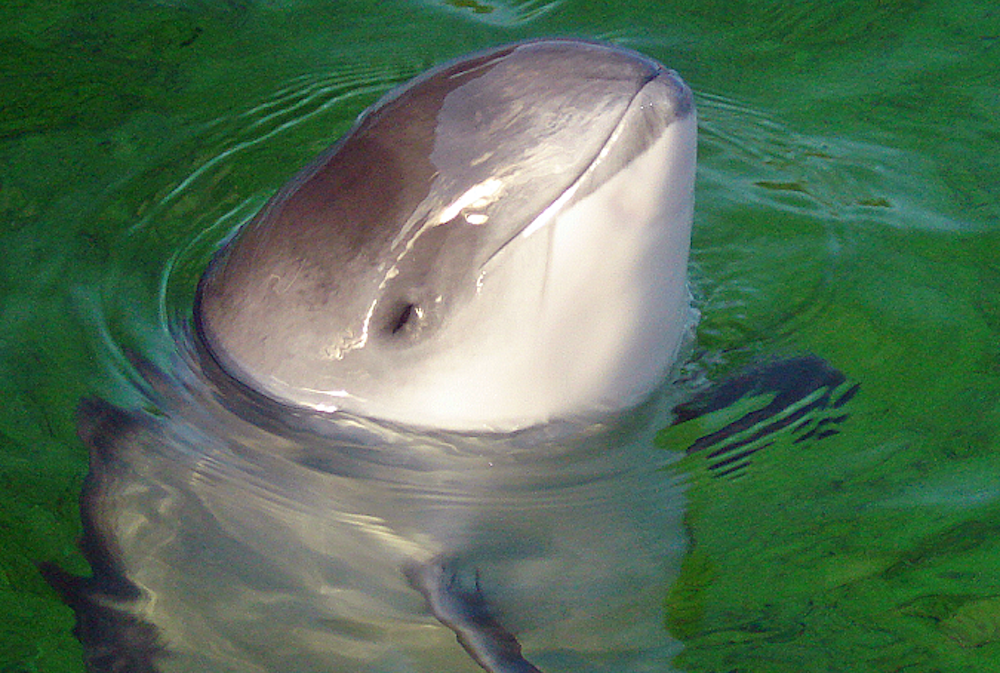 This incredibly beautiful, blue-gray parrot, that was helped made popular by the animated film, Rio, was thought to remain alive only in private collections, with none left in the wild.

Right now, it is estimated that there are only around 100 of the birds living in captivity, all of which are descendants of the same seven parent birds.

Only one Spix Macaw has been spotted in the wild since 2016. 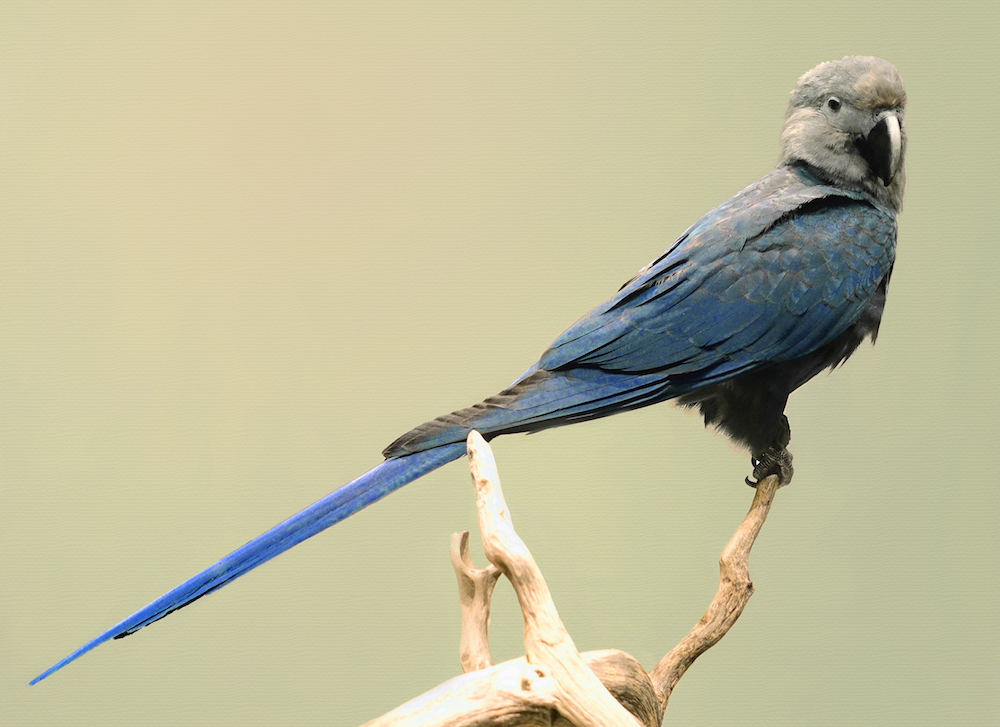 Click below to see who else we may never see alive again.