The Canadian Government isn’t doing anything illegal. Our northern neighbors have been given the green-light to dump 2.1 billion gallons of untreated sewage into the St. Lawrence River. The U.S. borders 114 miles of this major waterway, which is also a breeding ground for Beluga whales. We can be sure that there will be environmental consequences for dumping this waste. So why is it happening? 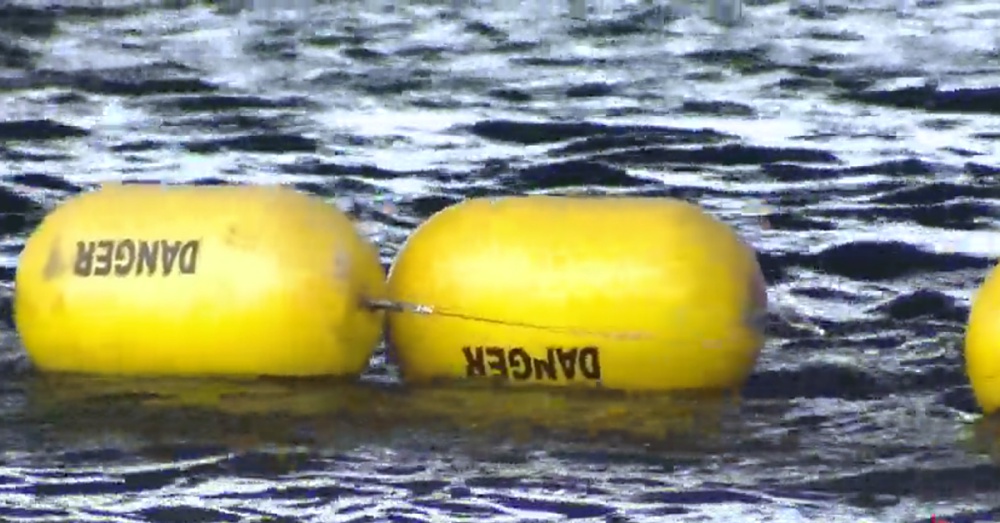 The whole reason for this dump is to make necessary repairs on an aging sewage pipe. With Montreal’s notoriously fierce winters, it’s important they the government fixes this pipe before the land and water starts to freeze. If the pipe were to break it could result in much larger, uncontrolled sewage dumps. But in order to fix this pipe, the sewage system needs to be drained. By purging the sewage system, workers will be able access the failing pipe and make the necessary fixes.

The Canadian government has decided that this is the best solution out of several unfortunate options. Their choices basically were:

None of these options are ideal. This decision also raised the eyebrows of the U.S., particularly New York Senator Charles Schumer. The New York Times reported that Senator Schumer attempted to get environmental regulators to stop this decision based on the U.S. sharing so much of the St. Lawrence River’s coastline with Canada. The EPA, however, said that the U.S. has no authority in this situation; it’s a Canadian matter.

In a perfect world, Canada would be able to fix the pipe without purging their sewage system. So we must ask ourselves, how could this situation have been prevented?

The answer to this is not clear. But it is now apparent that a more concerted effort needs to be made into creating reliable sewage systems. This year there have been reports from Westchester, CT; Portland, OR; and Cement Creek Colorado —where millions of gallons of toxic wastewater were dumped into one of the country’s largest reservoirs. These stories are all of waste being accidentally or illegally dumped into natural bodies of water. Although Canada is trying to avoid a similar and much larger sewage issue, that does not excuse the fact that they will be dumping into a unified ecosystem. A citizen petition with 90,000 signatures was presented to Montreal’s mayor, but apparently the city’s decision was final. The head of the Canadian Research Chair on Drinking Water, Sarah Dorner, said:

“The problem is there’s no magic bullet here to solve this problem. And so solutions are very limited.”

But is this all we can do to prevent this dump’s impact on our environment?

You can fight for the environment through a donation to one of the Rainforest Site’s many charity partners or by signing a petition to protect the world’s wildlife.

Even if Canada is preventing larger sewage dumps in the future, that doesn’t mean that we have to be OK with the sewage dumps they’re executing in the present!