In his most well-known roles as Khal Drogo and Arthur Curry, actor Jason Momoa wears a substantial beard and mustache.

The once hirsute Momoa, 39, shaved off his facial hair to draw attention to an environmental crisis and promote recycling. Dressed as a nomadic hamburglar, and carrying a battery powered electric razor, Momoa trekked into the rocky wilderness to film the shearing.

“Goodbye DROGO, AQUAMAN, DECLAN, BABA! I’m shaving this beast off, it’s time to make a change,” Momoa wrote on his YouTube post. “A change for the better…for my kids, for your kids, the world. Let’s make a positive change for the health of our planet. Let’s clean up our oceans and our land. Join me on this journey.” 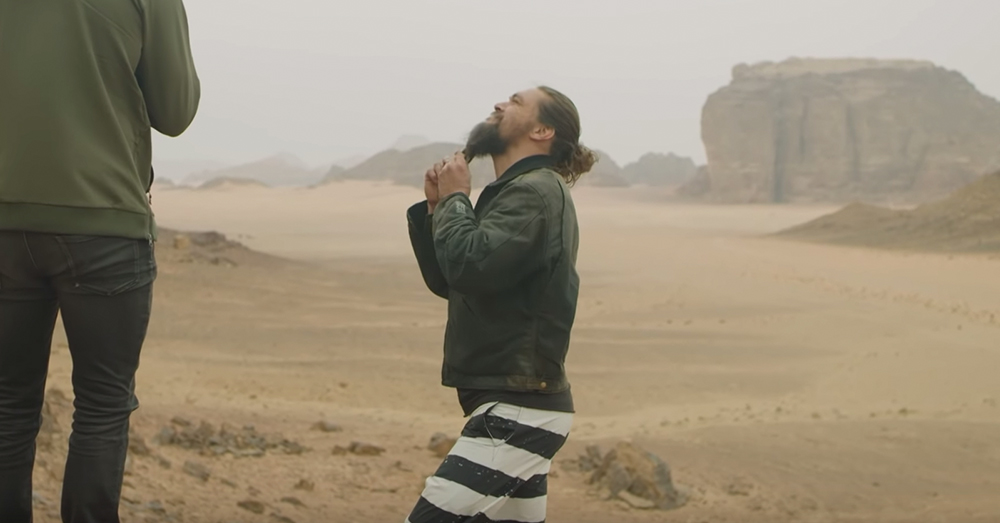 The last time Momoa shaved was in 2012. Now, seven years later, he’s putting the planet first, and warning the world about the threat plastics pose to our planet. Alongside that warning, Momoa is promoting his own line of sparkling water in aluminum cans, which he maintains, is a much more sustainable material than crude oil based plastics.

“Let’s make a switch to INFINITELY RECYCLABLE aluminum. Water in cans, NOT plastic.” he wrote. 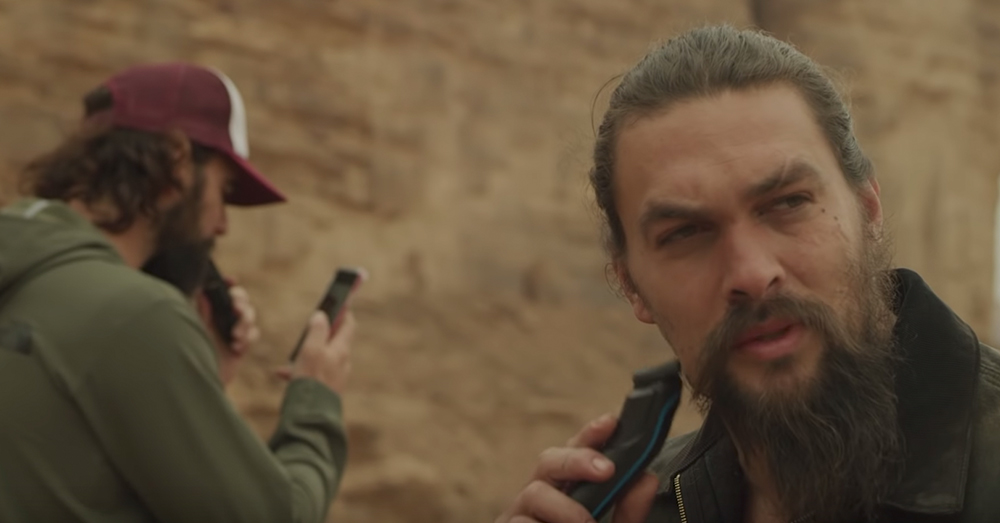 Source: YouTube/Jason Momoa
The last time Momoa shaved was in 2012.

Figures from the Environmental Protection Agency show that about 55% of aluminum cans for beer and soda are recycled, while only 30% of plastic bottles are reused in manufacturing.

Aluminum metal, which is not readily available in nature, is obtained through bauxite mining operations. The red rock is then refined through a chemical process to produce aluminum oxide. 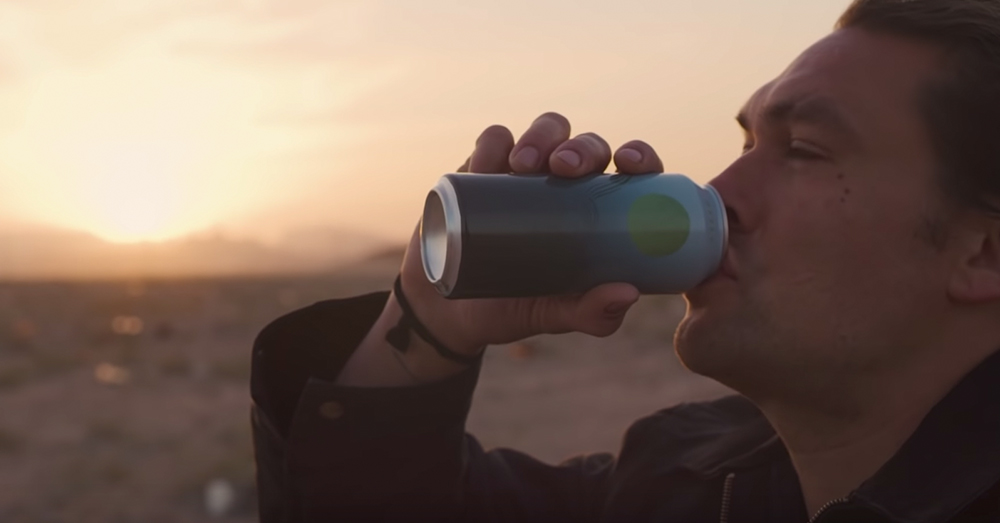 Source: YouTube/Jason Momoa
Momoa is hoping more people will switch to drinking water from aluminum cans, rather than plastic bottles.

According to aluminum.org, aluminum was once more precious than gold or silver. Because of its light weight, aluminum was instrumental in helping the Wright brothers build their first successful biplane. It’s malleable, but also very strong; a six-pack of aluminum cans under each wheel can keep a 2-to automobile suspended above the ground. 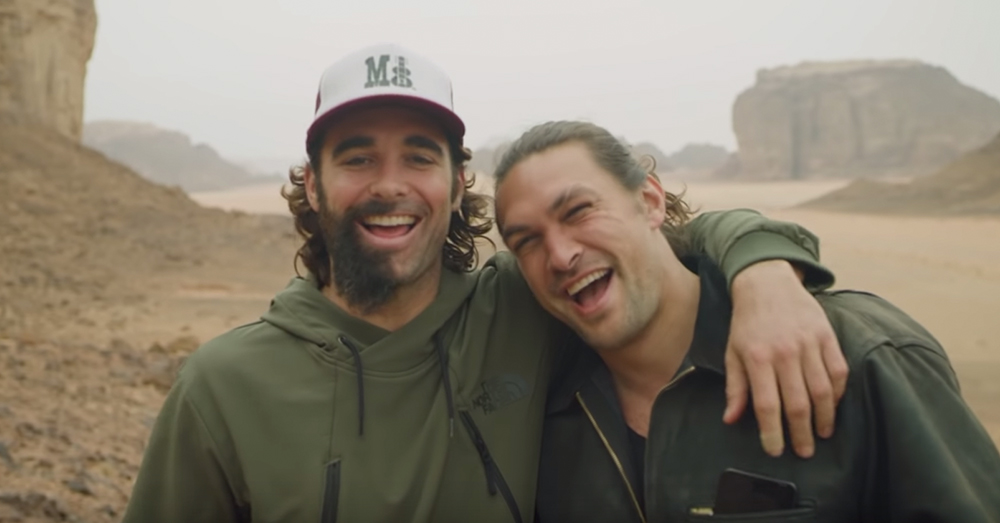 Source: YouTube/Jason Momoa
Momoa trekked into the rocky wilderness with his friend, and filmed himself shaving his beard, as one does when saving the planet.

Aluminum is easily recycled, as a processor only needs to melt down clean cans and recast them, but whether it will save our planet is yet to be seen. Aquaman seems to think so.

These Species Were Officially Declared Extinct in 2018: Click “Next” below!