There are plans in place by the German government that has now been made public. 62 of the older military bases that are no longer in use on the other side of the Iron Curtain are now going to be used by animals. They are turning them into nature reserves and many different species of animals are taking advantage of it.

“We are seizing a historic opportunity with this conversion-many areas that were once no-go zones are no longer needed for military purposes,” said Environment Minister Barbara Hendricks.

“We are fortunate that we can now give these places back to nature.” 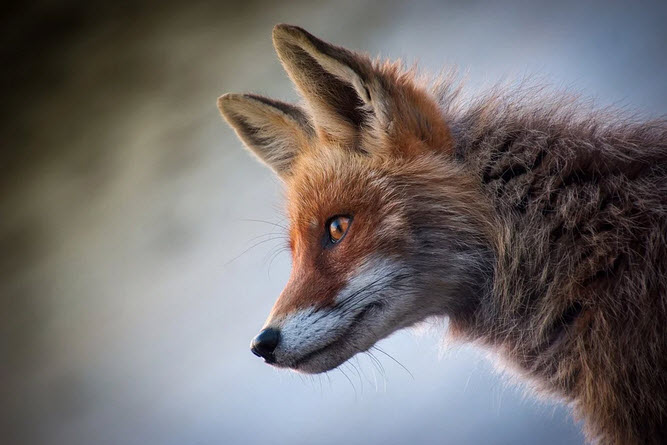 This is a clear demonstration of how recycled spaces can help nature to get a new foothold. Then again, this idea almost didn’t happen because the German government was thinking of selling the land as real estate. Fortunately, they decided to include the land in what is commonly known as the European Greenbelt.

There are already protected areas in Germany for wildlife but the addition of these 62 military bases will increase them by 25%.

“In the remoteness of the inhuman border fortifications of the Iron Curtain nature was able to develop nearly undisturbed,” a spokesperson from The European Green Belt told The Independent. “Today the European Green Belt is an ecological network and memorial landscape running from the Barents to the Black Sea.”