Most of the time when a foreign object enters the atmosphere of Earth, it results in harmless (and oftentimes beautiful) shooting stars as the material burns up upon entry. Other times, however, something larger makes it way through space, hurling itself towards our planet.

Meteoroids, comets, and asteroids are all basically the same thing: chunks of space matter that travel around in outer space. But when they enter Earth’s atmosphere, they turn into meteors. Meteorites are what is left over (if anything) when the space material actually hits the surface of the Earth. 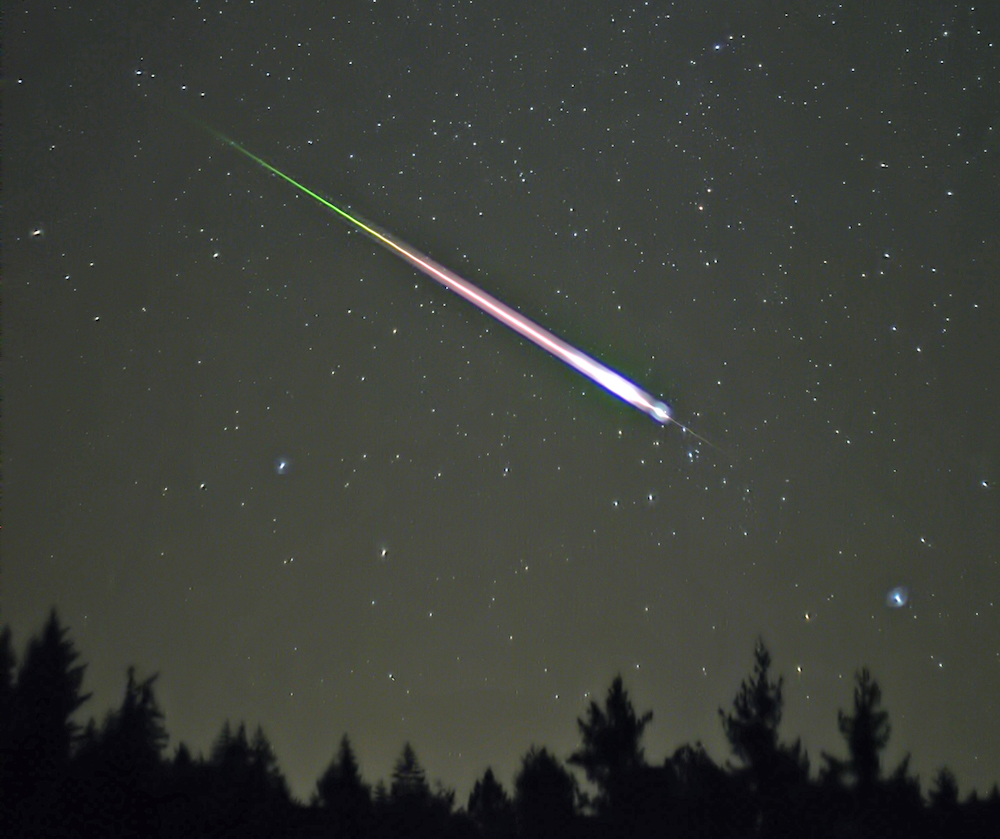 The actual contact with our planet’s surface from a meteoroid is quite rare, but seeing a meteor blasting through the night sky happens on a fairly regular basis.

For Michigan residents, however, they experienced something a little more extreme than just a simple shooting star.

Many people looked up into the sky to see a massive flash of light, followed quickly by a small earthquake. 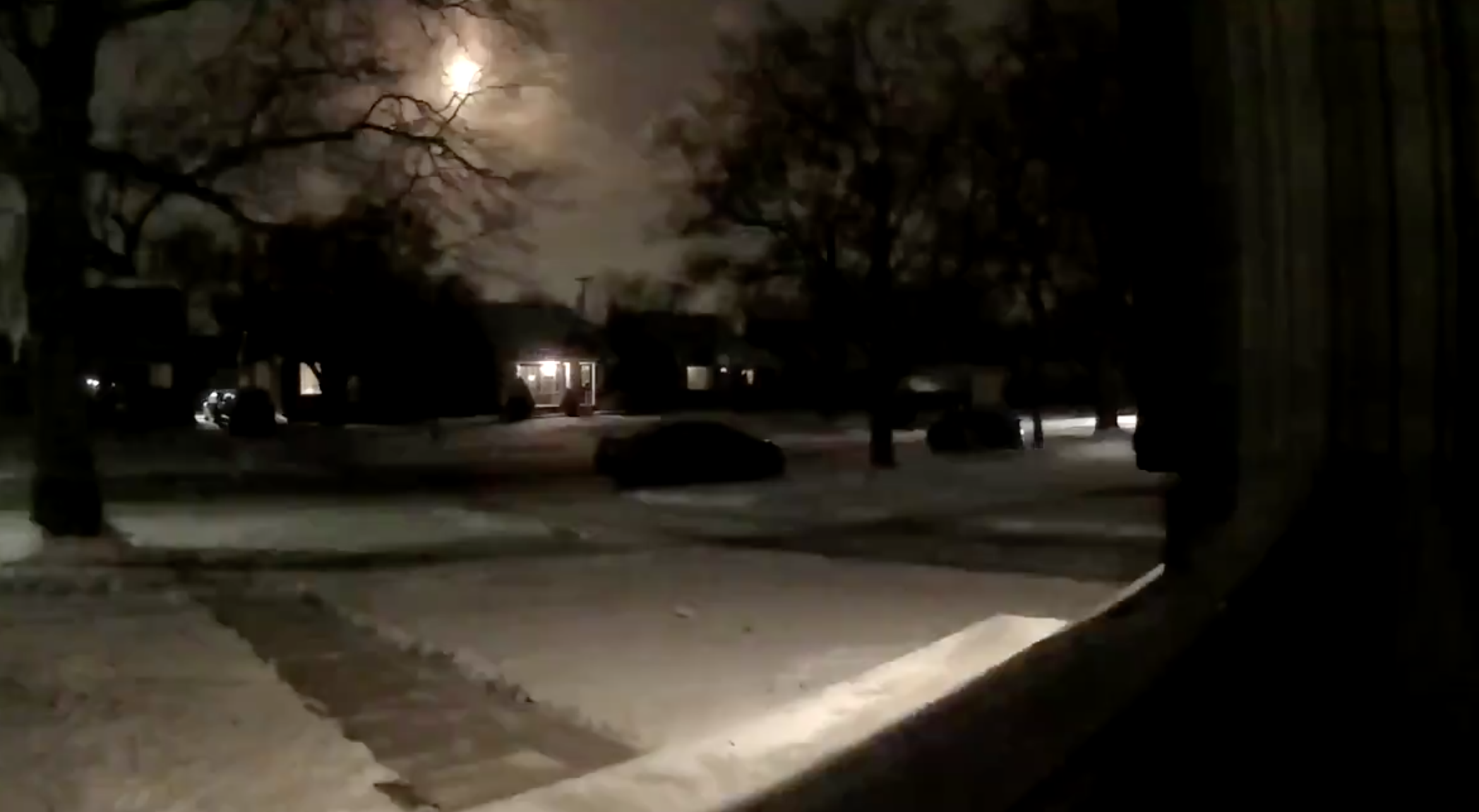 The size of the meteor on top of the following quake caused many residents in Southeast Michigan to question what exactly they just witnessed.

Some people were borderline panicked… 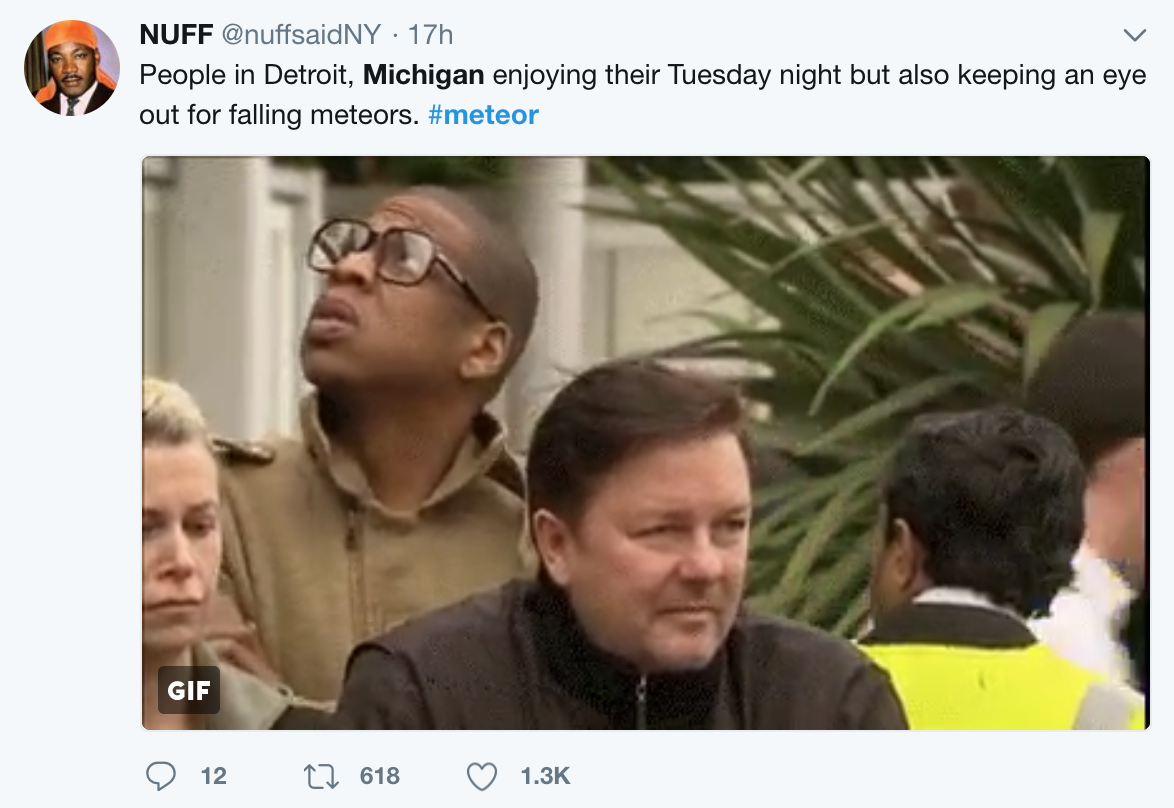 But when you actually get to see the footage of what people saw flying through the night sky, you can start to really understand why they might have been a little scared, especially after the small earthquake…

Did you see the meteor!? How cool. Mike Austin sends this video from Southern Michigan. It lit up the sky for a few seconds! pic.twitter.com/jWx1xF6b0q

At the end of the day, meteoroids, asteroids, meteors, shooting stars, and whatever else you want to call them are an incredible part of being able to live on our planet because they give us glimpses of what goes on beyond the boundaries of our own atmosphere!

To see some more of Earth’s interesting night sky phenomena, click the button below and learn about some incredible, strange, glowing night clouds.