Under an executive order from President Trump, the Environmental Protection Agency plans to roll back methane regulations. The rules were originally put in place during the Obama Administration to limit the leakage of this harmful greenhouse gas.

According to TIME, the measure has been criticized by environmental groups, as expected, but also by large energy companies like Shell, which has asked the Trump Administration to not rollback regulations.

The Obama Administration imposed the methane regulations on new natural gas extraction operations in 2016, while the EPA extended those regulations to operations already in progress. The aim of the rules was to limit the leakage of methane gas during transportation and storage after extraction. 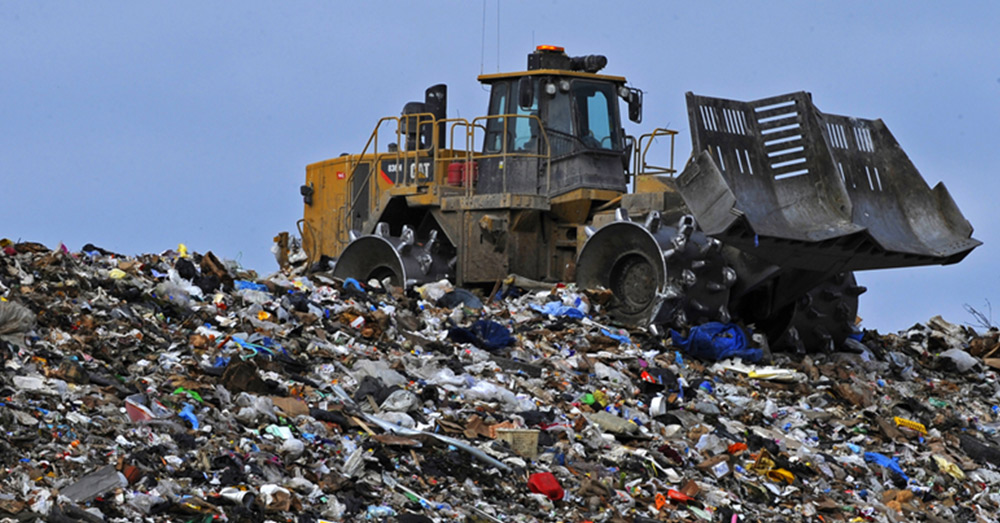 Methane can be naturally produced, and is commonly associated with the rear ends of livestock or swamp decomposition. According to Michael Mann, a professor of atmospheric science at Penn State, that brand of methane oxidizes in the atmosphere and breaks down before it reaches the ozone layer.

Methane produced by oil drilling and natural gas extraction, however, is much more potent, and has prompted a drastic increase in atmospheric levels over the last few decades. Data from NASA indicates that about 25 teragrams of methane have been released into the atmosphere every year since 2006, prompting the highest levels recorded in 20 years.

“We’re upsetting the balance now, it’s increasing,” Mann told TIME. “We’re adding methane to the atmosphere faster than those processes can take it out.” 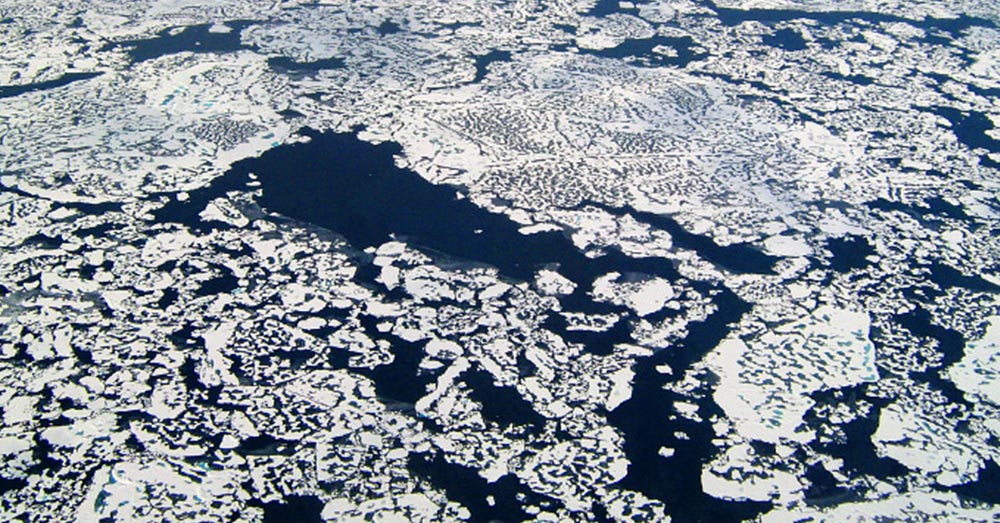 While there is much more carbon dioxide in the atmosphere than methane, methane is about 30 times more effective at trapping heat, Science Daily reports. And the warmer our planet gets, the more that is produced.

“For each degree that Earth’s temperature rises, the amount of methane entering the atmosphere from microorganisms dwelling in lake sediment and freshwater wetlands — the primary sources of the gas — will increase several times. As temperatures rise, the relative increase of methane emissions will outpace that of carbon dioxide from these sources,” states research published in the journal Nature. 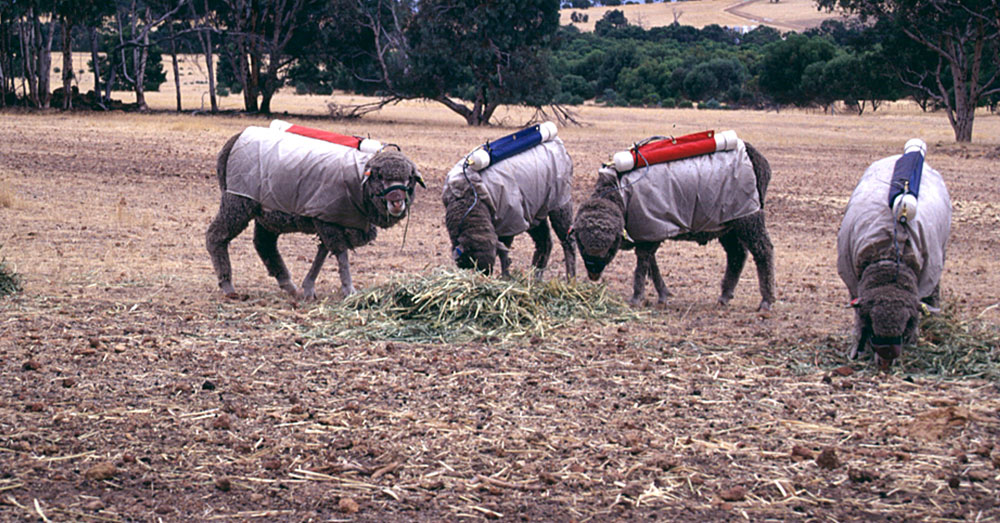 The authors suggest that methane levels will rise along with global temperatures, as the gas is also produced in freshwater systems as microorganisms digest organic matter, but a focused prediction is still years off.

“The freshwater systems we talk about in our paper are an important component to the climate system,” Gudasz said. “There is more and more evidence that they have a contribution to the methane emissions. Methane produced from natural or humanmade freshwater systems will increase with temperature.”

Methane may trap more heat than carbon dioxide, but it also dissipates about 100 times faster. An effective defense against climate change will undoubtedly need to consider the reduction both gasses.
“A century down the road … the methane we’re all producing right now, that’ll all be gone. Methane tends to disappear on a time scale of a decade or so,” Mann said. “If we are to really tackle the climate crisis, we’re going to need to get both carbon dioxide and methane under control.” 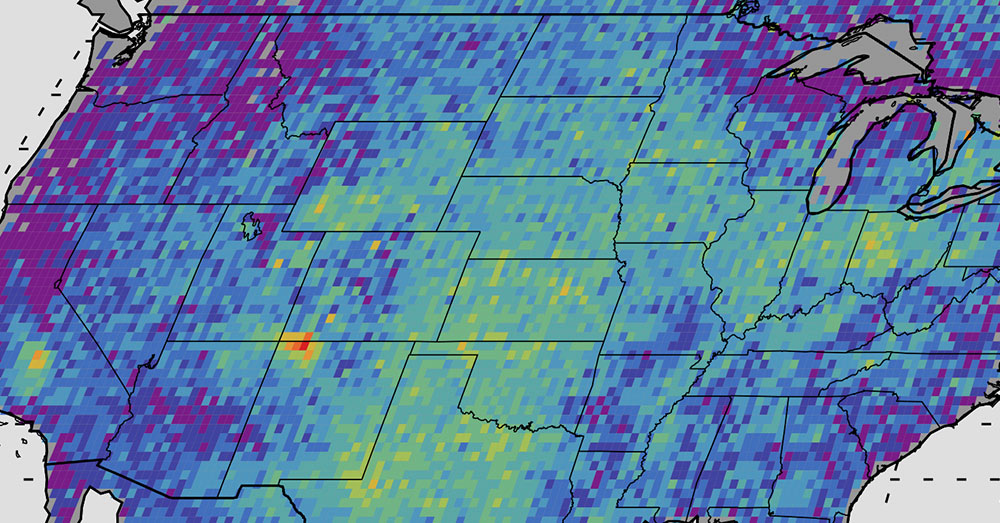 Source: NASA Jet Propulsion Laboratory
This map shows anomalous U.S. methane emissions (or how much the emissions differ from average background concentrations) for 2003 to 2009, as measured by the European Space Agency’s SCIAMACHY instrument.

“The proposal would remove regulatory duplication and save the industry millions of dollars in compliance costs each year – while maintaining health and environmental regulations on oil and gas sources that the agency considers appropriate,” he said.

Hurricane Dorian Intensifies As It Heads For Coast: Click “Next” below!