Meerkats don’t usually get the attention they deserve. After all, they’re pretty darn cute (if you appreciate that sort of thing). They’re also really great at working with a group. They actually spend most of their lives in what are called clans, mobs or gangs–a group of meerkats that ranges between 20 and 50! 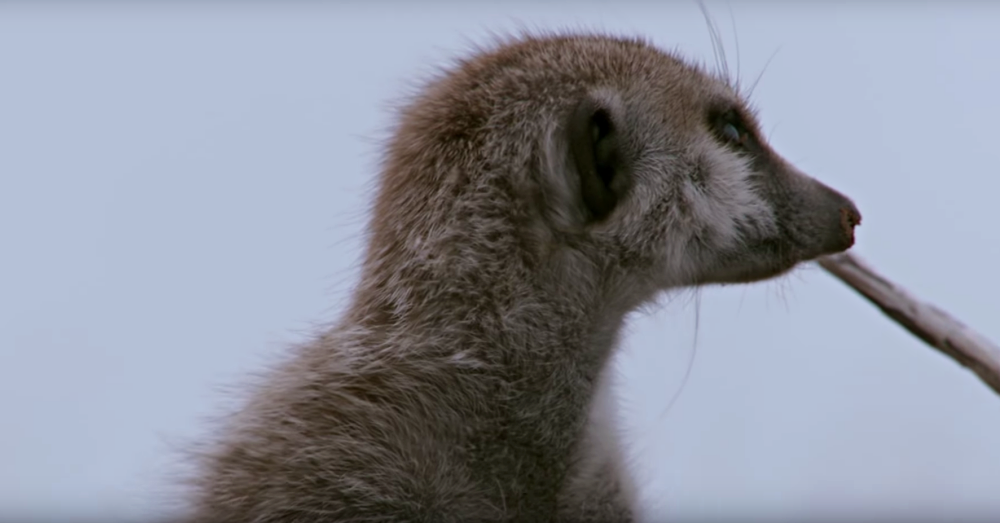 You may be surprised to learn that meerkats are members of the mongoose family. And while they’re happy to make a meal out of insects and plants, like their cousins, they’re not afraid to feast on a snake or lizard when the opportunity strikes. 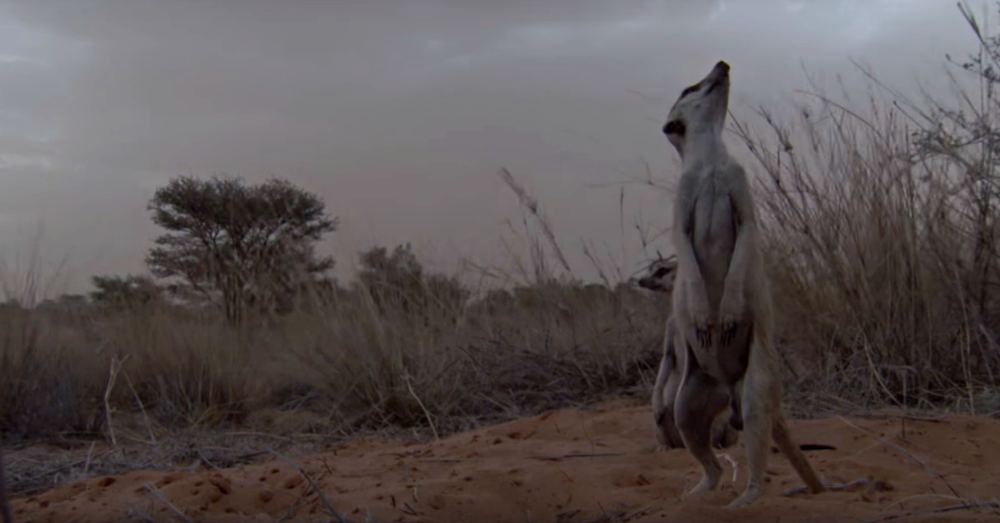 They generally call the Kalahari and Namib deserts and are therefore accustomed to surviving under some pretty intense conditions. 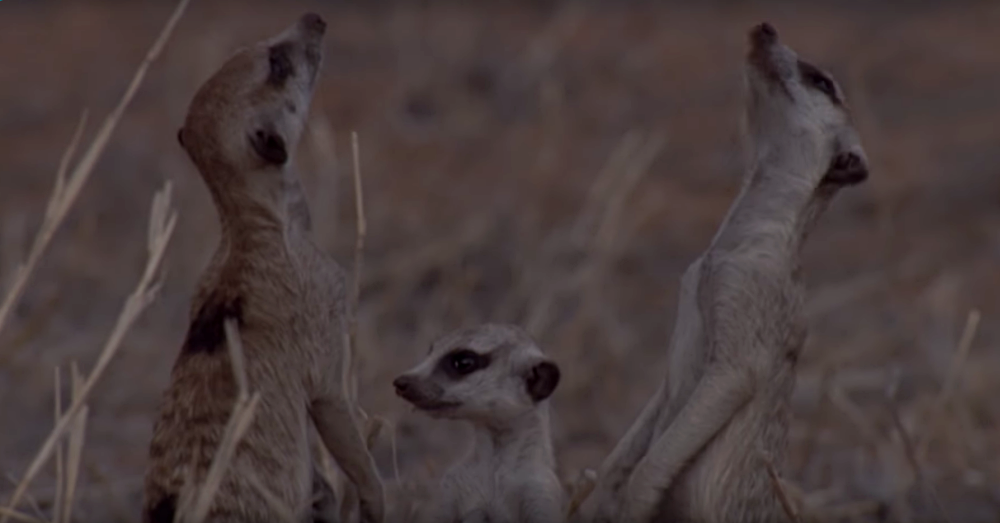 For the meerkats in the video below, that means finding a way to outlast a brutal dust storm as it roars across the Kalahari desert. And while that may sound relatively easy for an animal with the power and speed of, say, an antelope, it seems next to impossible for animals that are usually less than two feel tall.

Fortunately, these clever critters manage to find a way. Though, for some, it means venturing out on their own and leaving the safety of their clan.

Take a look at the stunning footage!