Is This Billion-Bug Blizzard A Sign Of Times To Come? Or Worse?

One of the most illustrative scenes in the Bible involves the coming of devastating plagues. A torrent of frogs, waters running red with blood, biting insects, and boils.

After what the people of Vitebsk, Belarus, have been living through, it may not be out of the question to think any one of those could yet happen.

Millions of mayflies swarmed the town, darkening the light from streetlamps and causing commotion as they moved en masse into homes and shops. The flies are harmless to humans, and according to the Express, only swarm like this during the mating season.

But swarm do they ever. 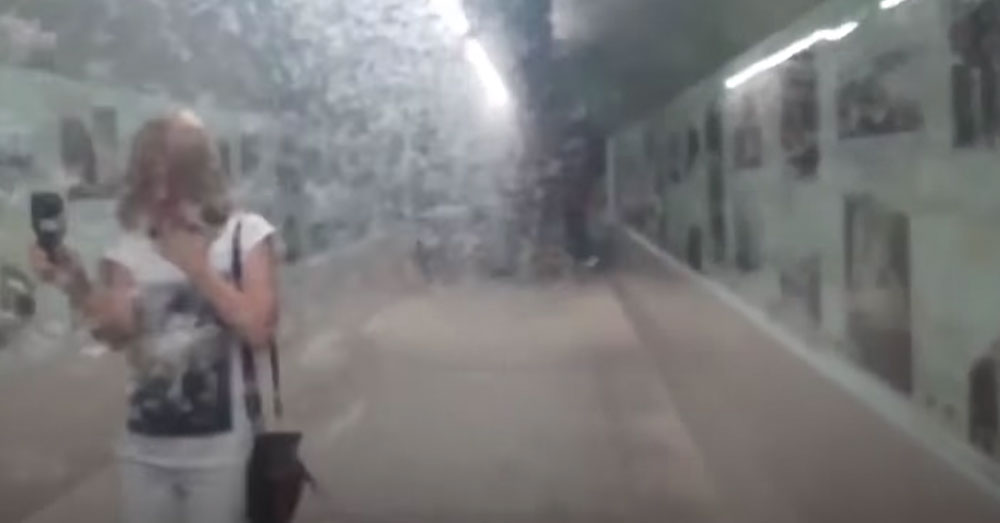 Source: YouTube/CGTN
A woman stops to take a selfie with the mayflies.

The “blizzard” of Mayflies made driving difficult, and likely panicked unprepared visitors. Vitebsk is visited by the brood every year around mating season just after they hatch from local bodies of water, but this is the worst seen in ages.

Sputnik News reports that the mayflies likely originated from the Western Dvina River (also called the Daugava River), miles to the northwest. 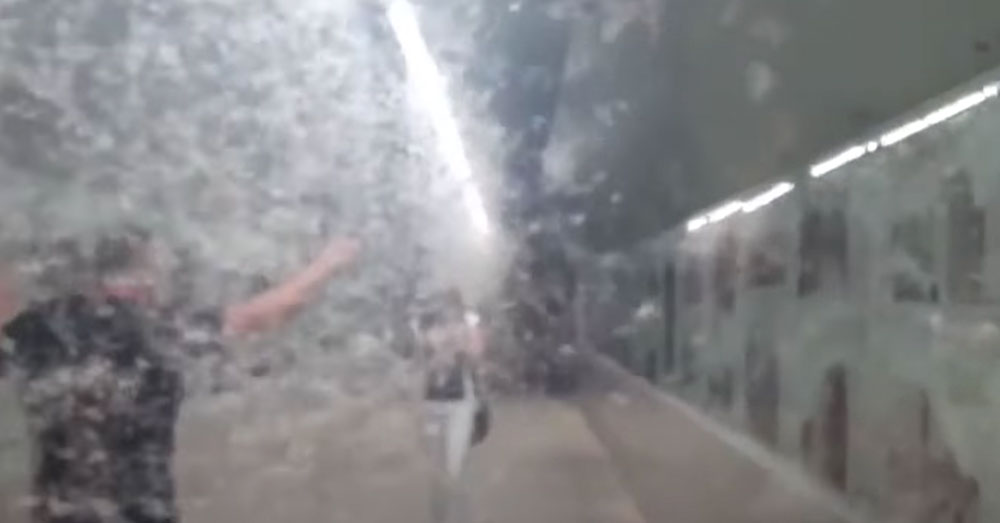 Before we get too bogged down in Biblical prophecy, it’s important to note that this is a fairly natural occurrence Similar mayfly invasions occur all over the world.

The summer season in the United States brought enough mayfly action to Cleveland in 2018 that the storm of bugs showed up as a weather pattern moving across meteorological radars focused on the region.

Watch the mayflies swarm in the video below!