The U.S. Fish and Wildlife Service (FWS) recently proposed that the West Indian Manatee have their status changed from “endangered” to “threatened”. The gentle giants, also known as sea cows, have been categorized as endangered since 1973, when the Endangered Species Act was passed. Before receiving the protection afforded by the act, manatees were heavily hunted for their meat, oil, and hides. While the hunting of manatees is now illegal, they still face many human threats, which continue to have drastic effects on their population size, and conservationists argue that the down-listing would be a hasty move motivated by evidence that doesn’t reflect the whole picture. 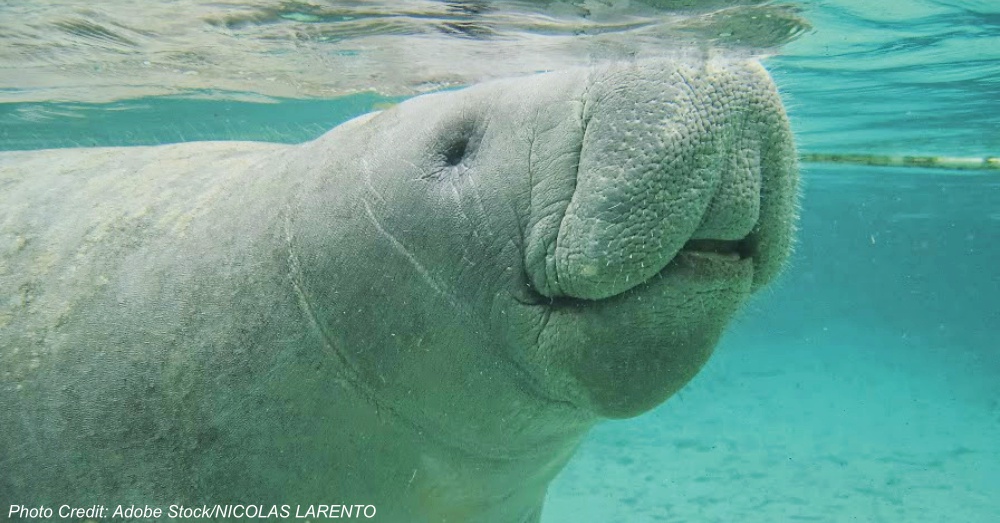 What threatens their path to recovery?

West Indian manatees are heat seekers and follow the warm water. Their incredibly low metabolic rate and lack of an insulating layer of body fat makes them especially susceptible to cold stress. The whiskered mammals reside in the Caribbean, the Gulf of Mexico, and the West Indies for part of the year, and migrate north to Florida for warmer waters in the winters, often seeking new residence in industrial areas, such as electrical plants. Their journey, unfortunately, puts them in harm’s way.

Water activities are amongst the greatest threats to the ever-charismatic manatee. Collisions with boats and jet skis are common, and they’ve also been found trapped within locks and flood control structures. They’re also in danger of ingesting or becoming entangled within fishing equipment.

While water activities account for the majority of unnatural manatee deaths each year, habitat destruction poses the greatest long-term threat. Manatees thrive in temperatures higher than 68 degrees and are vulnerable to cold stress in temperatures below that threshold. In the winter of 2010, for instance, nearly 300 manatees died from an extended cold period. Naturally occurring cold weather events are exacerbated by the development of residential neighborhoods, which interrupt water flow to the warm water springs upon which manatees rely.

Manatees also face dangerous red tide blooms, an event that occurs when the population of dinoflagellates, a type of algae, experience a sudden and drastic increase. The blooms are primarily attributed to warmer water temperatures, low salinity, and an increase in aquatic nutrient content. The algae contain seizure-inducing neurotoxins, which manatees inhale when they surface for air, and ingest when it consumes the algae-covered sea grass on which they feed. The seizures can be severe enough that manatees are incapacitated and cannot surface for air, causing them to drown. Many reports support the idea that red tides are increasing (they now occur near-annually in Florida), and one common theory attributes the increase to global warming.

In 2007, the FWS released a 5 year review of the 2001 Florida Manatee Recovery Plan, which cited that up to 75% of the tasks outlined in the plan had been implemented and/or achieved and suggested their status be updated from “endangered” to “threatened”. The organization also pointed to 1991 estimates that showed the manatee population size as being 1,267. Since then, in Florida alone, the population has increased to 6,300, and the total species population to 13,000. 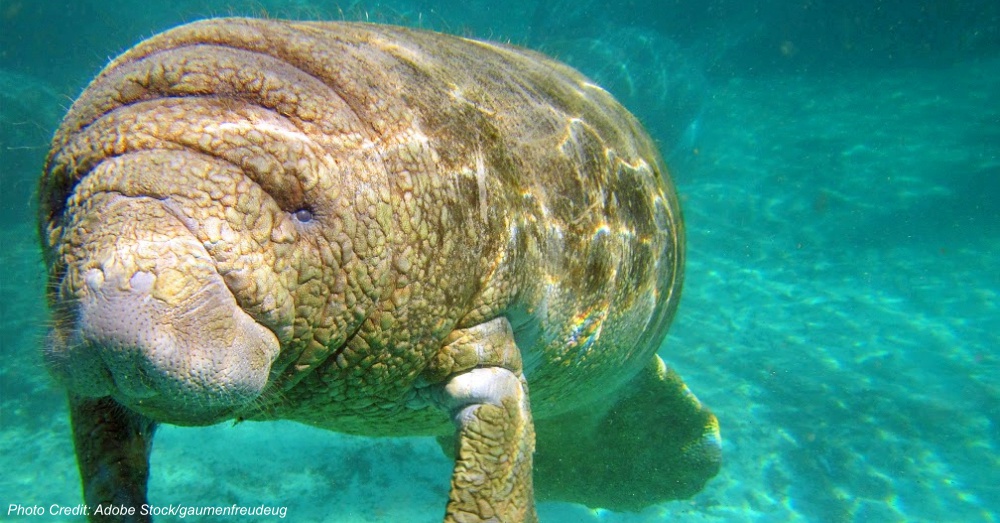 The Endangered Species Act defines endangered as an animal “in danger of extinction within the foreseeable future throughout all or a significant portion of its range,” which the FSW does not believe describes the manatee, at this time. While many of the same protections will apply to manatees in the instance of down-listing, the FSW will be able to modify recovery plans to reflect their new status.

There are groups that are eager for the status change. The boating industry and land developers have been applying pressure (sometimes legal) to the government for years, urging officials to heed the advice of their experts, and down-list the manatee’s protection status. As part of the recovery and protection efforts, speed limits have been implemented in boating zones and many warm-water springs have been designated protected, thereby prohibiting development. The apparent rebound of the sea cows is enough to give parties with investments in tourism and development cause to feel unnecessary restrictions are obstructing their business interests.

Conservationists, however, view the change as premature. Many note the nearly 50% loss of population that manatees sustained between 2010 and 2013, resulting from red tide blooms and cold snaps. The fear is that protection will be reduced, development will increase, and research and enforcement will taper. Opponents of the down-listing acknowledge the success that can be seen in the increased population size, but place heavy emphasis on the importance of assessing how well we are actually protecting the animals from harm, pointing to the 2010-2013 losses as a failure reflective of our abilities. 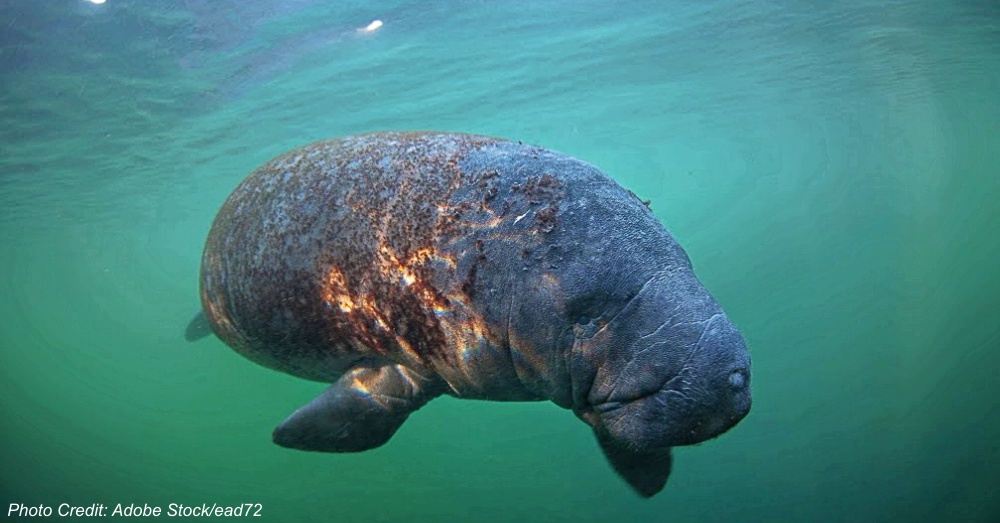 The FWS will not decide whether or not manatees will be down-listed from “endangered” to “threatened” until later this year, after the 90-day public comment period has passed (the period ends April 7th, 2016). During that time anyone can weigh-in on the status change and contribute to the discussion. While the status change has created a heated debate, it cannot be argued that progress has been made towards manatee recovery, thanks to conservation efforts.

Three Sisters Springs, a manatee refuge, is just one example of the tireless efforts that have been made to protect these amazing creatures! Check out this awesome story about the park being shut down when an estimated 300 manatees showed up to hang out!