In the UK, a construction worker was on a building site when he came across an abandoned puppy. Being a Good Samaritan, he brought the little pup home, only to get a surprise.

According to The Metro, the little “puppy” ended up being a baby fox. Baby foxes are also known as kits. And this little kit, in particular, was very similar-looking to a little fluffy dog – hence the man’s mistake. 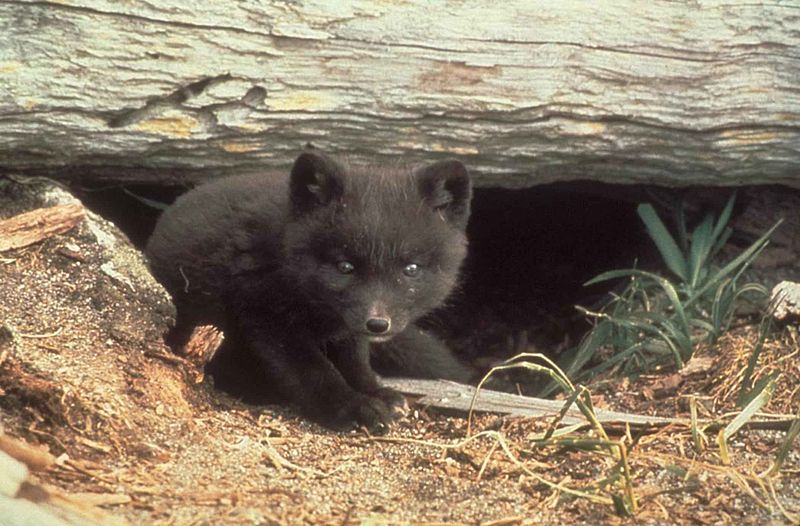 Once he realized he’d brought home a fox by accident, the man got in touch with the RSPCA to see what could be done for the kit.

Matt Brown, an animal welfare officer, said to the media outlet, “The worker was on a building site in Speke when he came across what he initially thought was an abandoned puppy and as he could see no mother around he took him home.”

The RSPCA took in the kit, and it was identified to indeed be a baby fox who was less than a month old. It was nursed using milk for puppies.

“In most cases, females will return and collect their cubs if given the opportunity, and it’s not unusual to see older cubs above ground on their own during the day learning survival skills and the parents are usually nearby,” Brown further explained.

The little baby kit will be sent to the RSPCA’s Stapeley Grange Wildlife Centre out in Nantwich. Once old enough, the little kit will be allowed to go back to the wild.

If you do happen to come across a kit, the RSPCA has some advice that they shared with Metro. First, you shouldn’t take the animal, but instead, leave it with a “supply of dog food and water nearby and check again after 24 hours.”

But then it was also added that “if you find a fox kit on their own and their eyes are open, the cub is probably fine. The parents will usually be nearby.”