I’m sure that you of heard of The Backstreet Boys, One Direction, and NSYNC. Those are the boy bands we tend to be most familiar with, but researchers have discovered another species on earth they also enjoy making that type of music as well.

Researchers were observing male dolphins off the coast of Western Australia when they discovered they attracted female dolphins by joining together to sing and harmonize. 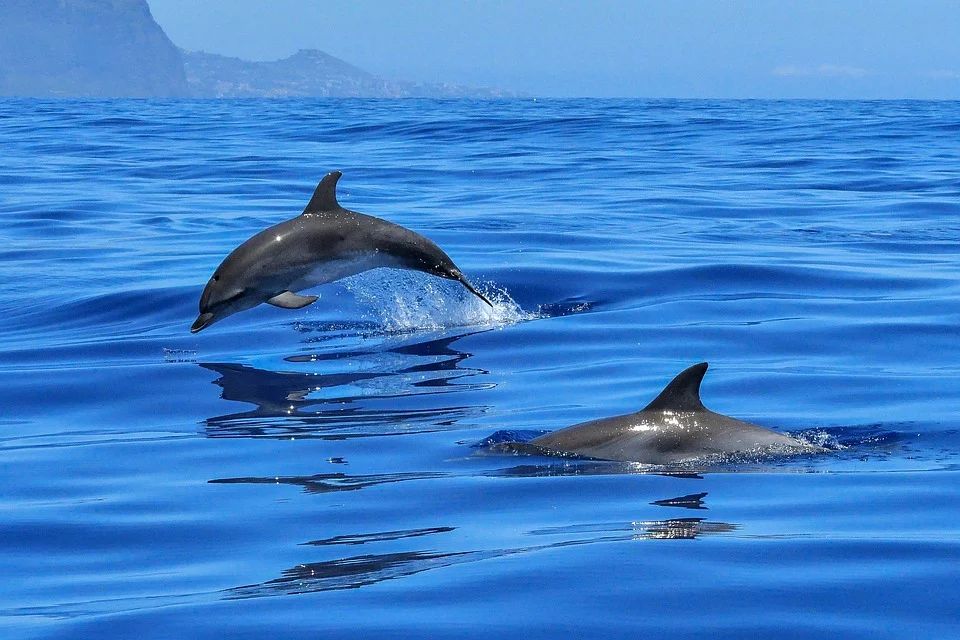 The Journal Proceedings of the Royal Society B published an article that revealed the dolphins in Shark Bay, WA are synchronizing their “popping” calls and it seems to have a “magnetic” effect on female dolphins.

Unlike many of the human boy bands that might be hot one day and gone the next, it seems as if dolphin boy bands may stay together for decades.

“These strong alliance relationships can last for decades and are critical to each male’s reproductive success.

This is because males cannot monopolize and defend females on their own due to the intense competition for receptive females, minimal sexual size dimorphism and because the three-dimensional habitat impedes coerced mating by single males.” 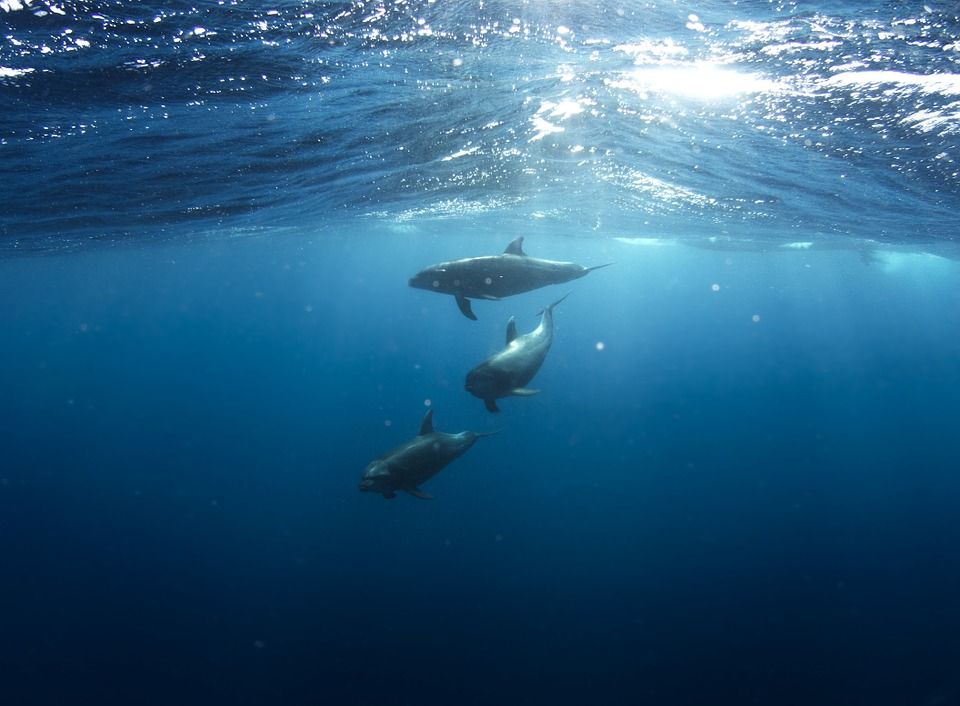 This research on dolphins was carried out from 2016 until 2018. Stephanie King from the University of Bristol led the team of scientists. They were intrigued by reports that dolphins were harmonizing to get a jump on the reproductive dance.

Seven groups of male dolphins were analyzed by the researchers to see if their pops were synchronized on purpose or if it was just a coincidence.

After looking at the data, 172 occasions were noted where the noises were deliberate.

King told Newsweek: “Pops are only produced by male dolphins when they are herding females. It’s a coercive vocalization that induces the female to stay close to the popping male.” 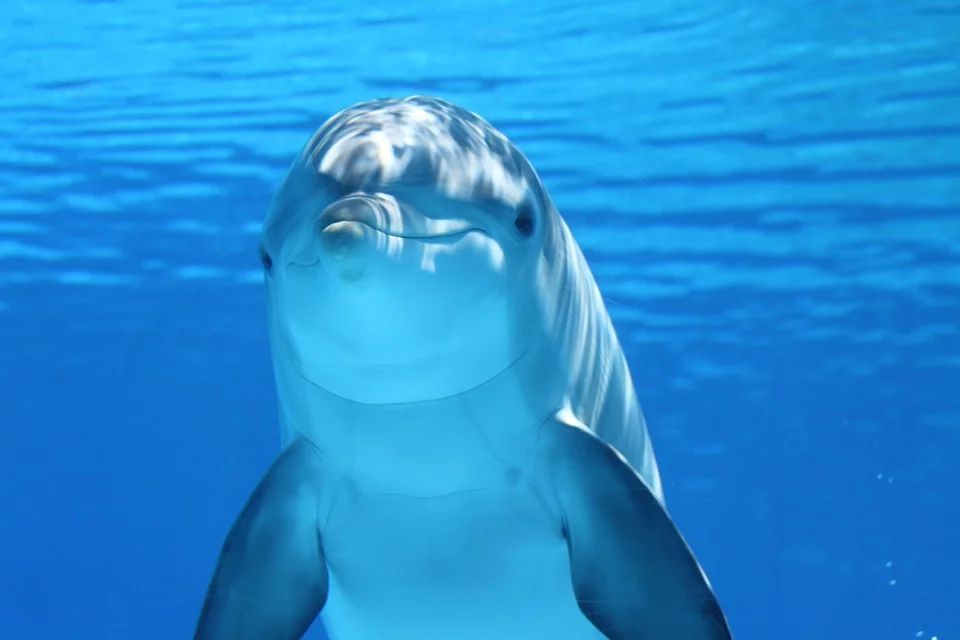 It was noted by Stephanie’s team that the dolphins may also begin popping together to keep a female from leaving.

King continued, “Outside of humans, very few animals coordinate both vocal signals and physical movement when working together.

“We have shown that allied male dolphins not only synchronize their movements but also coordinate their vocal behavior when cooperating together in alliances,” she said.

Researchers have found that other species may team up in similar ways to get the attention of possible mates.

Male fireflies will sometimes synchronize flashing their bulbs to attract a female. Male fiddler crabs will waive their claws at the same time to attract females as well.