After Man Calls 911 And Dies, Experts Say He Made Fatal Mistake Near World’s Most Dangerous Bird

“Can you send an ambulance?” he asked the operator.

Marvin had been brutally attacked by his own pet cassowary — an exotic bird that is known for its viciousness.

Cassowaries are considered one of the most dangerous birds in the world. The flightless birds have exceptionally sharp and lethal claws. They are particularly aggressive during breeding season, when they can come at you swiftly and mercilessly “like a velociraptor.”

Marvin, a passionate animal lover and advocate, starting working with birds at the Bronx Zoo as a little boy.

He became an expert on the cassowary bird and was often asked to speak about them at colleges across the country. 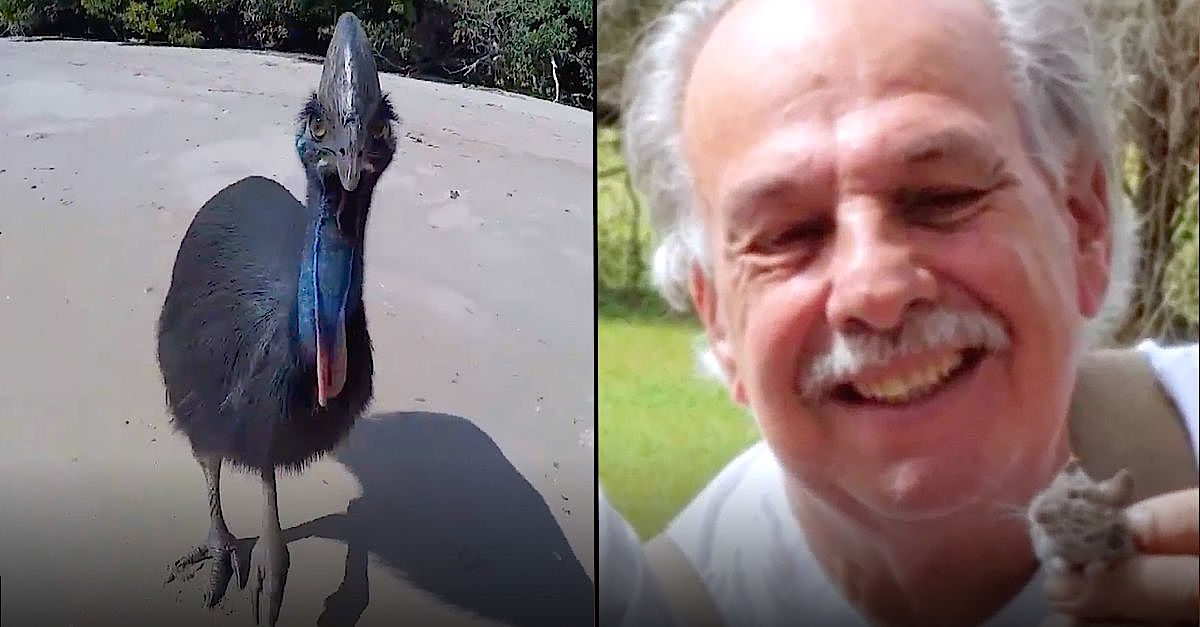 He was fully licensed for the two breeding pairs of cassowaries he kept on his property in Alachua County, Florida. He was fully aware of the dangers involved with owning and even being near them.

Authorities are now saying Marvin most likely made a simple mistake: he angered a mama bird.

According to Fox 35, “He was tending to them when he got attacked. One of the females recently laid an egg, the males typically try to smash those eggs. It is believed that Hajos tried to retrieve the eggs and put them in an incubator before the attack.”

It was a move that ended his life.