While his dating history maybe deserves a healthy dose of side-eye, actor Leonardo DiCaprio can always be counted on to put his money where his values are, literally.

He recently announced that his environmental organization Earth Alliance has set up a new branch called the Australia Wildlife Fund — and that the organization would be donating $3 million to the ongoing relief efforts in Australia.

Fires have been raging across the continent since September 2019, and the situation became quite dire in December. So far, over 41,000 square miles have burned in Australia, killing 800 million animals and 28 people and destroying 2,200 homes.

Earth Alliance has stated, “All funds will go to assist critical firefighting efforts in New South Wales, aid local communities most affected by the wildfires, enable wildlife rescue and recovery, and support the long-term restoration of unique ecosystems.”

Leo is often using his star power and celebrity for the greater good, even on a small scale. It’s been reported that he even saved the life of a man at the end of 2019! He was vacationing on a boat nearby when he spotted a man who had fallen off a cruise ship and was lost at sea. 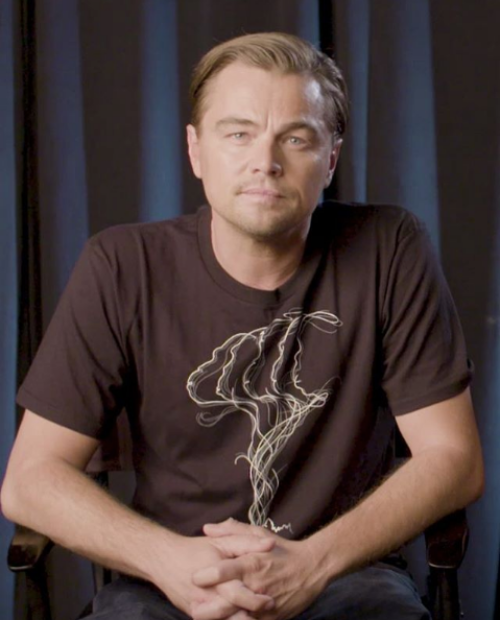 The crew of Leo’s boat heard the distress call and went out to see if they could find the man. A source explained, “They were the only responders there looking for him, hours away, in the middle of the ocean. Everyone on board was looking for him in rough water. The man was waving his hand and was found an hour before it got dark.”

Leonardo has been a longtime climate activist, and he often uses his social media channels and press attention to steer conversations toward what we can all be doing for our shared planet. He even started a limited clothing line through the Leonardo DiCaprio Foundation. 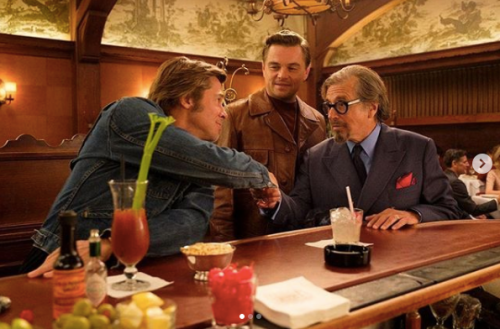 The fires in Australia began in September 2019 and have burned steadily since. The fires followed Australia’s driest September ever and a drought that started back in 2017. At the time the fires began, Australia’s government had predicted at least three more months of intense drought.

I have shown the devastation caused to animals & people’s homes, but this is really how terrifying a bushfire looks from above. Imagine knowing that was coming toward you. 😢 This was near Bungawalbin, #NSW. Video by @NSWRFS #Australia #bushfire Good causes to donate to below: @wildlifevictoria www.redcross.org.au www.wires.org.au www.cfa.vic.gov.au www.givit.org.au www.cfsfoundation.org.au www.koalahospital.org.au Via @earthfocus

September through November is part of Australia’s spring season, and the months were super dry, as predicted. The bushfire season officially begins in October in Australia, and since the fires were already burning, circumstances rapidly took a turn for the worse. 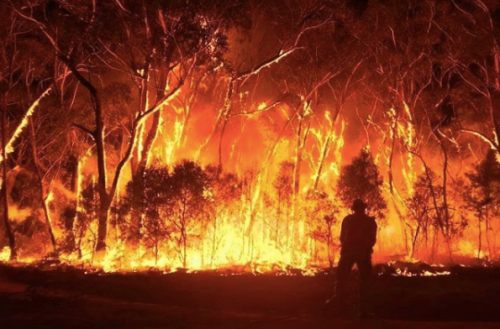 Three people were killed by the fires in November, and a state of emergency was declared in New South Wales and Queensland in the same month. The fires continued to spread, and in December the US deployed firefighters to Australia. On December 18, Australia experienced its hottest day ever.

On December 21, a fire even began creating its own weather. The smoke produced thunderstorms, which in turn produced more fires. At the end of December, thousands of people in East Gippsland were forced to evacuate their homes. 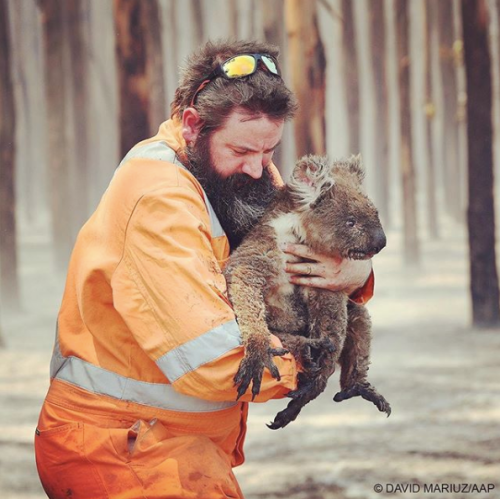 By December 31, 16 people had been killed by the fires, and then the wildlife numbers really started rolling in. Hundreds of millions of animals have been killed or displaced by the fires as they rage across the continent. The loss of habitat is a catastrophe that will be hard to fully comprehend for decades.

On January 2, 2020, the mayor of New South Wales declared a state of emergency. The Victorian premier declared a state of disaster. The rest of the world became glued to coverage of the fires, as the scale of destruction so far has been truly mind-boggling. The human death toll rose to 23 on January 4. 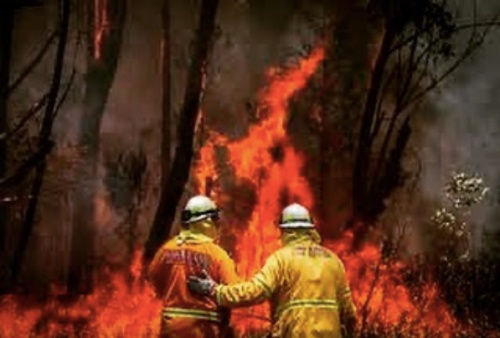 People around the world have been terrified about what is happening to wildlife in Australia. Many of the animal species are found only in Australia, and it’s currently not known how the country will be able to help the surviving animals cope with these dramatic changes. 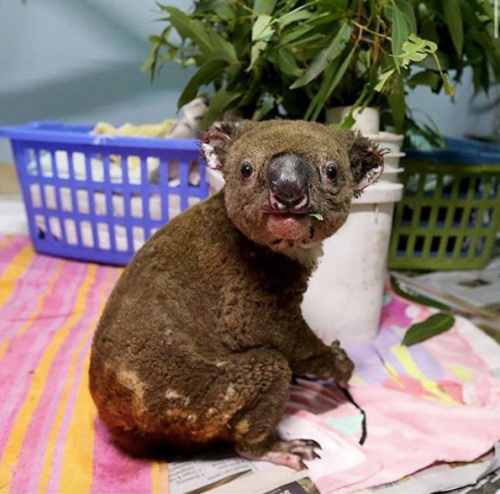 It is currently estimated that up to 1 billion animals have been lost so far. Both wildlife and farm animals are believed to have been killed in the blazes. Several organizations are working around the clock to rescue and treat animals who have been burned.