People lose things all the time; car keys, phone numbers, glasses, and just about every other thing we carry with us every day. But in the wild, it is also possible for researchers and scientists to lose track of entire species. That’s why Global Wildlife Conservation is going back into the world to try and find them again.

The Texas-based organization is searching for the top 25 species that have been lost over the thousands of years. Between all the 24 animals (and one plant), they haven’t been seen for a span of 1,500 years.

This new global search has an incredibly lofty goal, but the outcome could be game-changing for the world of animal conservation and research.

“We are in an extinction crisis, and I think people need to feel at least there’s some hope,” said Robin Moore, a biologist and director of communications at GWC. “Hope is a more powerful motivator than despair.”

Originally, there was a list that contained 1,200 different species, but Moore and her team narrowed things down to the 25 they considered to be the potential “quirky, charismatic” showpieces for the project.

Check out the list of just some of the amazingly beautiful and strange animals below! 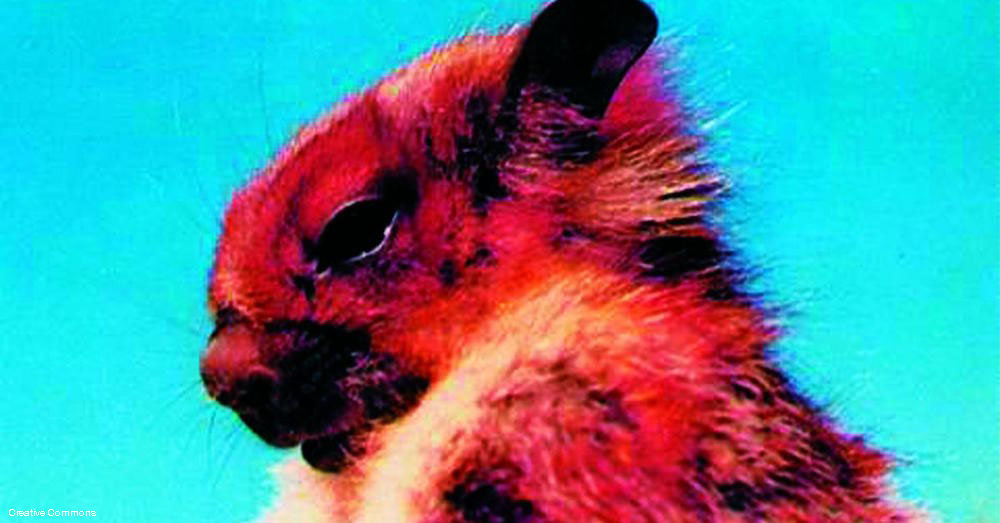 This particular squirrel has been off the radar for 36 straight years, and the only time it was ever seen in the wild was when a specimen was collected at a national park in India. There hasn’t been a single trace of its existence since. 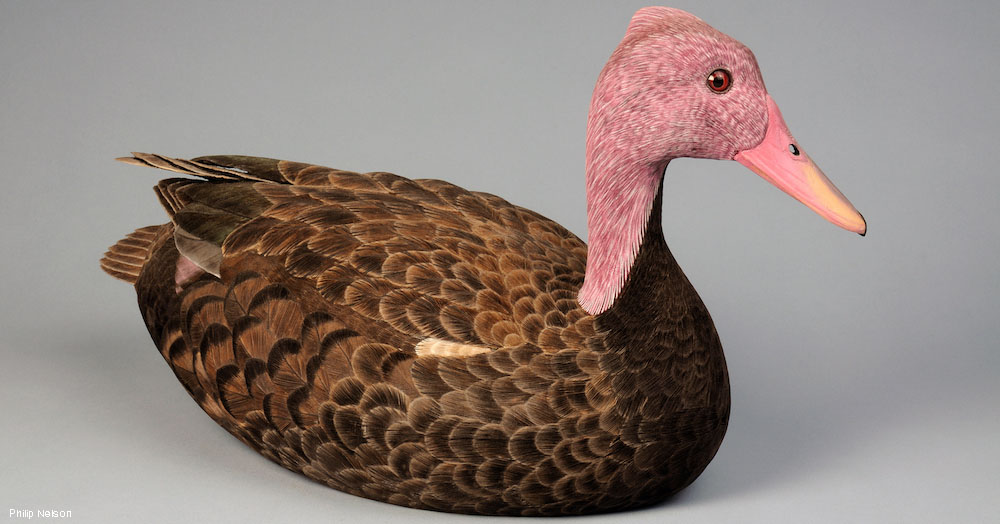 Even though this duck has a bright pink head (as its name implies), there hasn’t been an official sighting since 1949. India and neighboring countries may have once held populations of this unmistakable bird, but it continues to elude researchers. 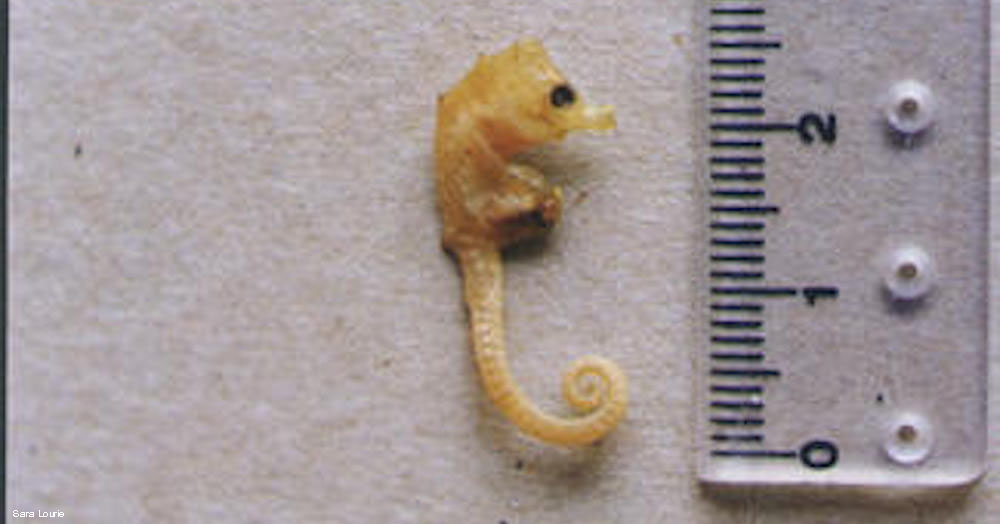 Probably one of the most adorable animals on the list, the bullneck seahorse barely reaches past 2 inches long and has never been seen in the wild. There was a specimen found off the coast of Australia in 1996, but other than that it, has been a total mystery creature. 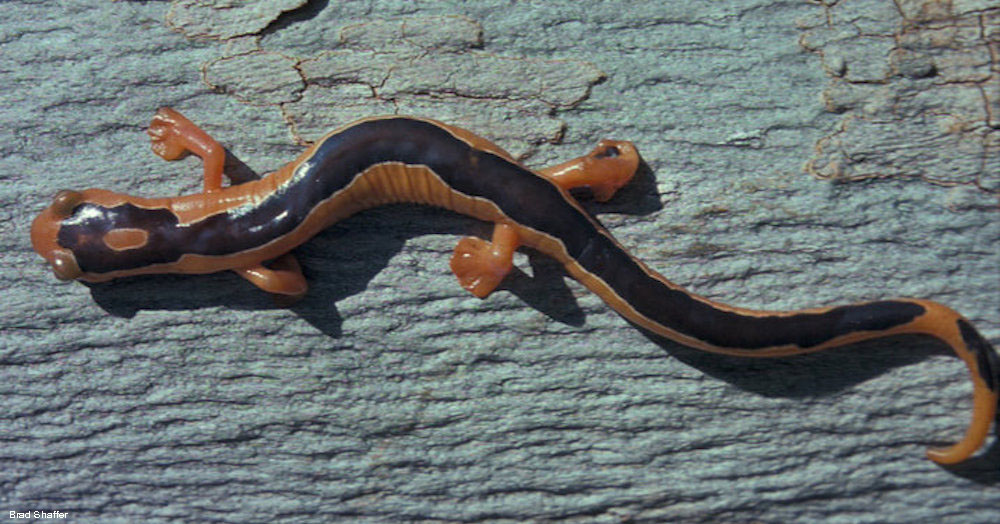 This colorful reptile is endemic to the rainforests and tropical areas of Guatemala and has not been seen in the wild since 1975.

Many of these animals suffered due to habitat loss and are likely on the brink of extinction, or have already ceased to exist. But there are still things to be done for other species that are on the verge of extinction, so look below to see what you can do to help.

Save The Andean Cat From Extinction The Andean cat is one of the rarest and least-known cats in the world. This majestic creature lives exclusively in the Andes Mountains and Patagonia steppe, where climates are harsh and food is scarce.

Sadly, due to human factors such as mining, hunting, and unregulated tourism, the Andean cat population is rapidly decreasing—with estimates of fewer than 2,800 remaining today.