10+ Animals With The Longest Lifespans

Did you know that despite the incredibly ornate markings of the chameleon, they only live for about a year? Or that drone ants actually only live for about three weeks? It’s true. These animals have a shockingly short lifespan, which makes each moment they’re alive precious to their species. 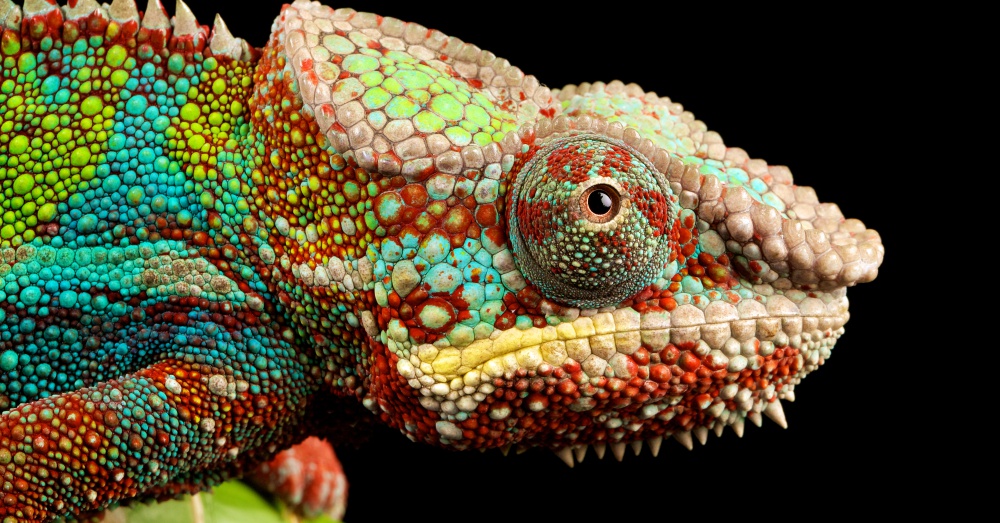 However, there are a lot of animals out there who have the opposite life experience in that they live for a surprisingly long time. Let’s take a moment to celebrate animals with incredibly long lifespans!

Being the largest species of tortoise, these guys are seriously massive and have been recorded at weighing close to half a ton! 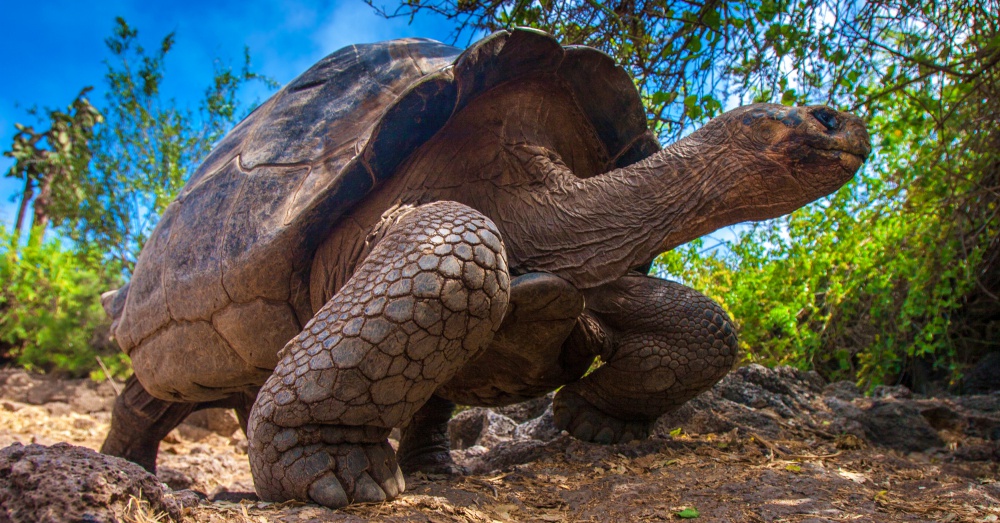 The Galapagos giant tortoise can live well over 100 years old, and the oldest recorded was 152!

These lovely fish, often spotted in decorative ponds, usually live to be around 30 years old. 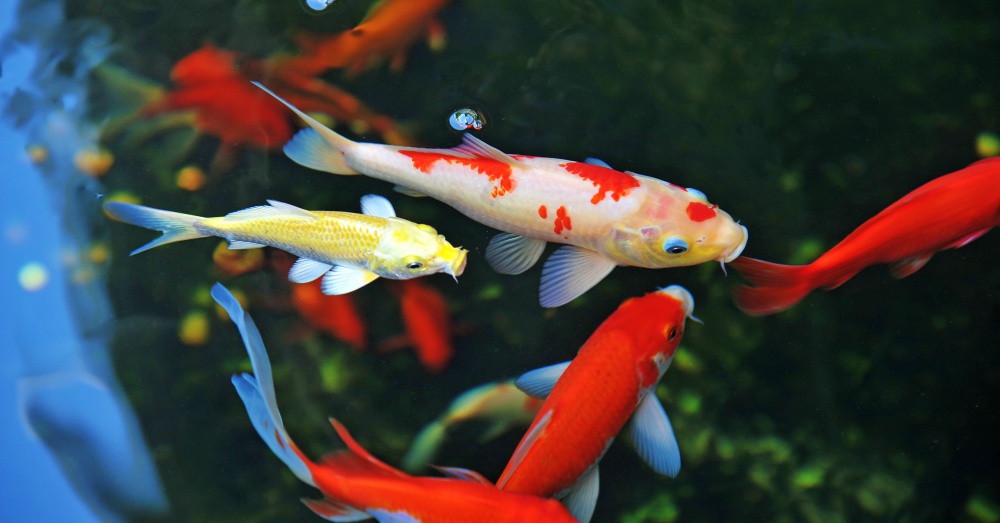 However, it’s not completely uncommon for them to live for longer than 200 years! The oldest recorded koi was from Japan. Her name was Hanako, and an autopsy revealed that she was 226 years old at the time of her death.

“Next” for more animals who live a REALLY long time!