Scientists Have Been Blind To This For Years: A Lichen Is Much More Than We Thought

You think you know everything there is about a lichen.

Until the day you find yeast.

That day came in February for M. Catherine Aime and her team of botanists at Purdue University, and it changed their world. According to Futurity, for a century and a half, lichens were thought to be a symbiotic pair of alga or cyanobacteria and fungus. But the two-party theory was turned on its ear when another species was discovered.

Along with algae and fungus, a strain of basidiomycete yeast is, and has always been, a member of this musky ménage à trois. 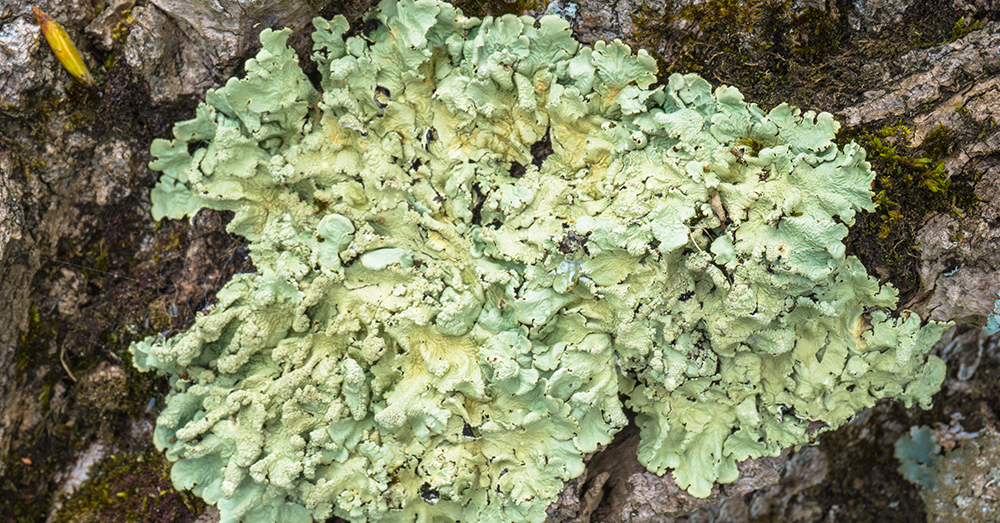 “This discovery overturns our longstanding assumptions about the best-studied symbiotic relationship on the planet,” Aime told Purdue. “These yeasts comprise a whole lineage that no one knew existed, and yet they are in a variety of lichens on every continent as a third symbiotic partner. This is an excellent example of how things can be hidden right under our eyes and why it is crucial that we keep studying the microbial world.” 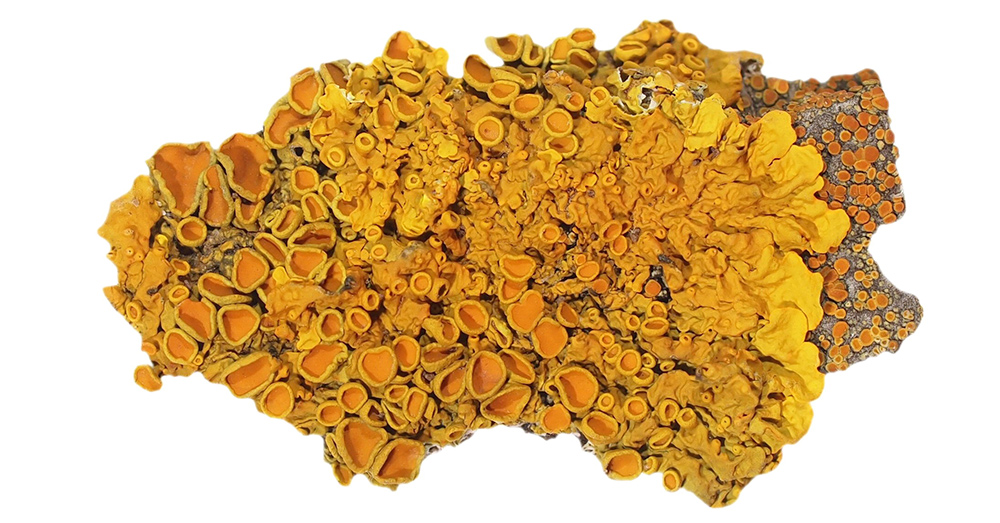 The discovery was published in Science, where it was noted that researchers have never been successful in reproducing lichens in a lab.

It’s always taken field research to accurately document the life of lichen. And it was through the study of lichens that the idea of symbiotic organisms was first proposed to the scientific community. Theories offered by Swiss botanist Simon Schwendener and British Alfred William Bennett both describe the relationship, but Bennett was the first to use the word, later validated by his German colleague Heinrich Anton de Bary in the work, “Die Erscheinung der Symbiose,” in 1879. 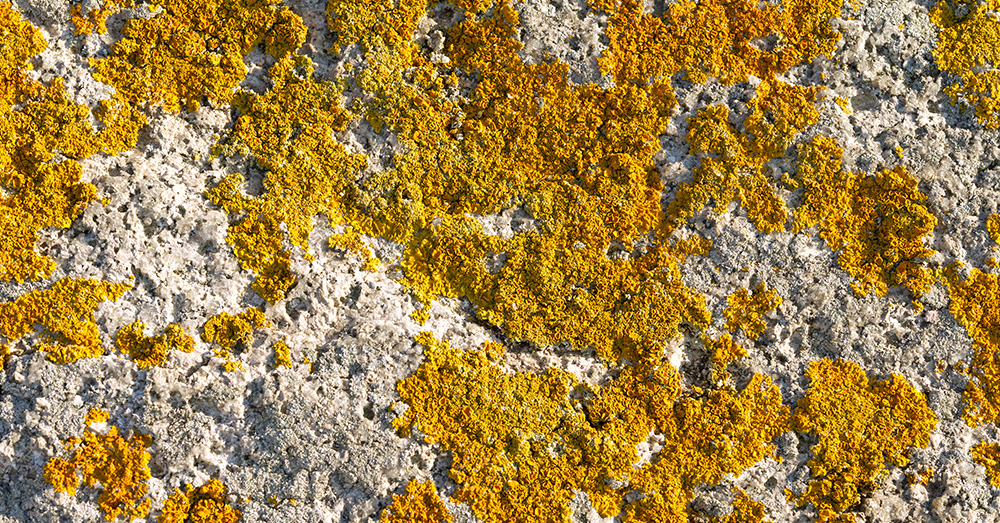 One of the wonders of lichen are their hardiness. Able to thrive in nearly any climate, it is the combined work of the lichen’s “residents” that keep the organism alive. But as they seemingly come from the same genetic background, scientists have long been stumped as to why one would be red and one would be yellow, for instance. Or, in the case of Bryoria tortuosa and B. fremontii, why one produces poisonous acid and the other does not.

The answer, of course, is the yeast, but even scientists had a hard time reconciling with this new fact. 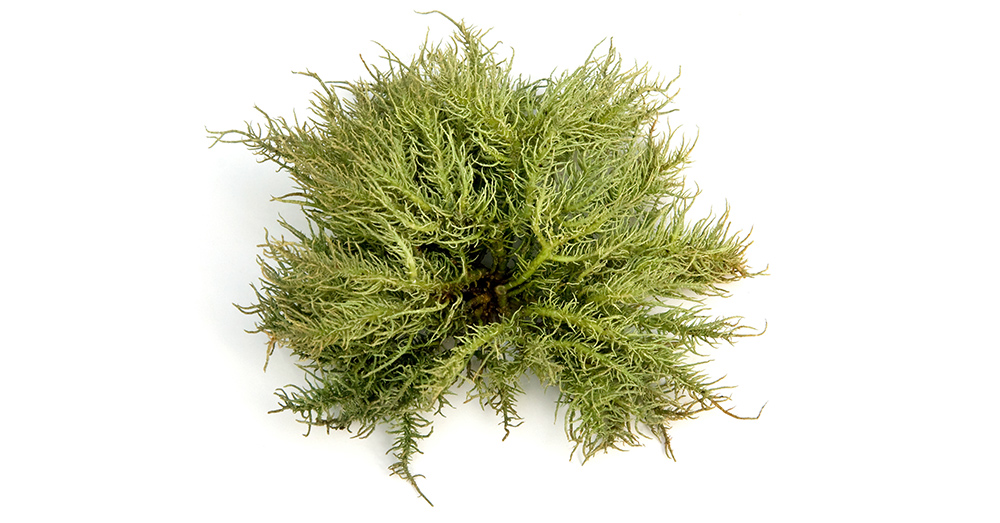 “It took a long time to convince myself that I wasn’t dealing with a contamination,” said Toby Spribille, a postdoctoral researcher at the University of Montanan and an author of the lichen study. “There is a long, venerable history of scientists and natural historians who have peered at lichens through microscopes since the 1800s. The yeasts were always there, and somehow we got to crack it open. It gives me goosebumps.”

According to Purdue, the study was funded by an incubation grant from University of Montana, the Austrian Science Fund, the National Science Foundation, the National Aeronautics and Space Administration Astrobiology Institute, and a grant from Stiftelsen Oscar och Lili Lammes minne.

Want to learn about another amazing organism? It’s pink and nearly hairless, and scientists are now realizing it never ages. At least not the way you’d think.