The Last Captive-Born Orca At SeaWorld Has Died

The last killer whale that was bred in captivity by the aquatic entertainment center, Seaworld has tragically passed away at the park’s San Antonio location.

At only 3 months old, the calf named Kyara passed away due to growing complications from an infection that had continued to worsen over the course of a couple days.

Despite 24/7 monitoring, Kyara was not able to fight off the sickness, even with a number of different antibiotics and antimicrobials. 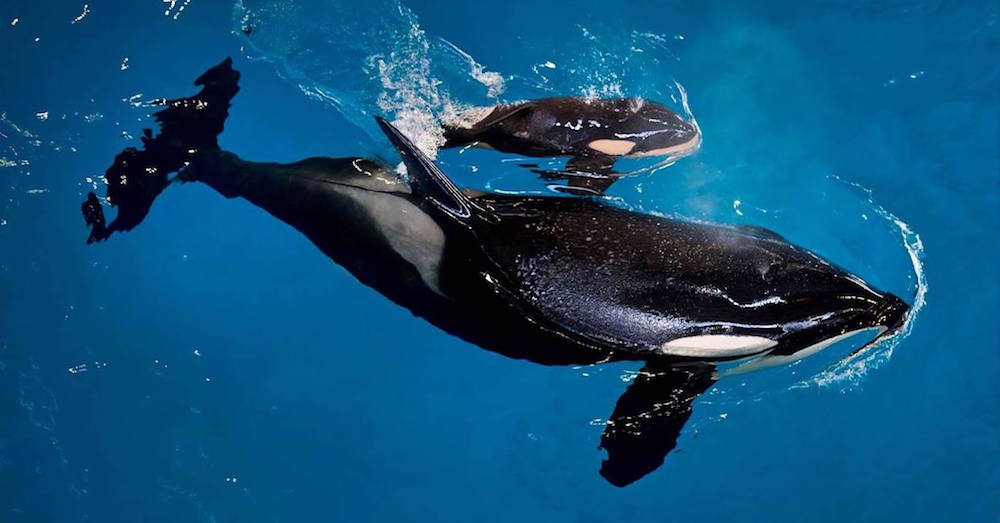 Even though the exact cause of death has not officially been determined, park officials believe it was caused by pneumonia, which is exactly what caused the death of the park’s most famous 36-year-old orca, Tilikum, also known as Shamu.

Tilikum, who famously attacked and killed a Seaworld trainer, lived a life that was full of confinement, aggression, boredom, and chronic disease due to being kept in captivity.

When the orca that was featured in the revealing Blackfish documentary passed away, it was because of a severe bacterial pneumonia and was yet another casualty of infection. 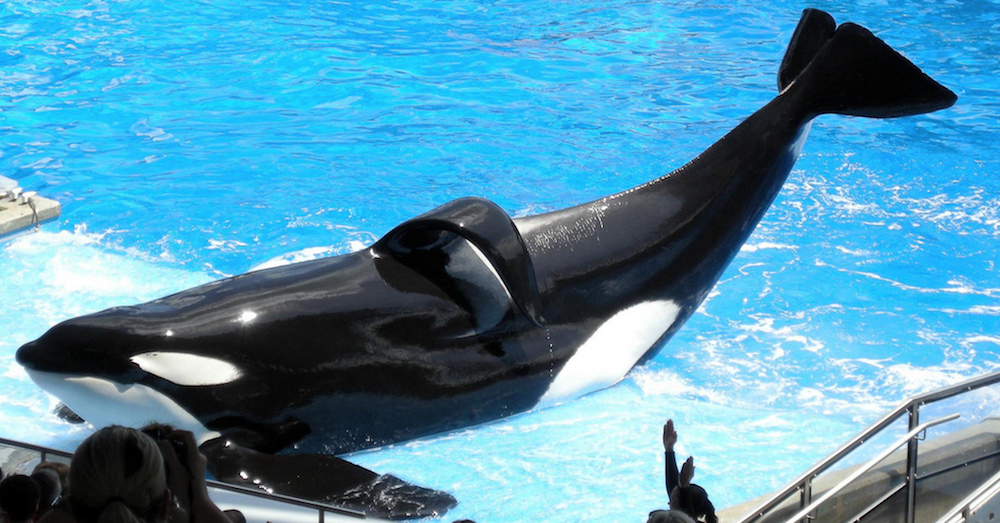 In 2016, an investigation conducted by the San Antonio Express-News revealed that 60 percent of all orca deaths across the three Seaworld parks were caused by some kind of infection. The report also uncovered that in the last 30 years alone, 150 separate infection-related deaths occurred across the three parks.

By this report alone, it shows that not only has Seaworld been treating its aquatic animals poorly, but it also shows how detrimental captivity is for these incredible animals.

With such little space compared to their natural habitats, no whale, dolphin, or fish should be confined to such a space such as the enclosures at parks like Seaworld and other similar entertainment centers.

But in order to protect these animals, we have to start at the source: in the wild.

Check out the link below to see how you can help!

Stand Up And Help Orcas

Established in 1964, SeaWorld is an aquatic themed park which provides its visitors with close encounters with marine wildlife like belugas, dolphins, and orcas, also known as killer whales.

Orcas are highly intelligent, social animals. In captivity, they are deprived of the interactions they would normally have within their pod family structure

Help keep these animals from suffering, and ensure they are free from captivity.

Family of Orangutans Play With Otter Neighbors In Adorable Pictures Captured at Belgium Zoo: Click “Next” below!