Koalas Are Not Actually What Most People Think They Are

Planet Earth is the home for all of the known (and possibly unknown) animals and living organisms that have been discovered by mankind over the millennia. New species, different genuses, and many different categories of creatures have made their home on our wonderful planet.

But even with the most astute scientific minds, we can be mislead about the what kind of animal certain creatures really are.

For example, a jackrabbit isn’t actually a rabbit at all, it is considered a hare. The difference between a rabbit and a hare are indeed quite small, but they are more like cousins than anything else. 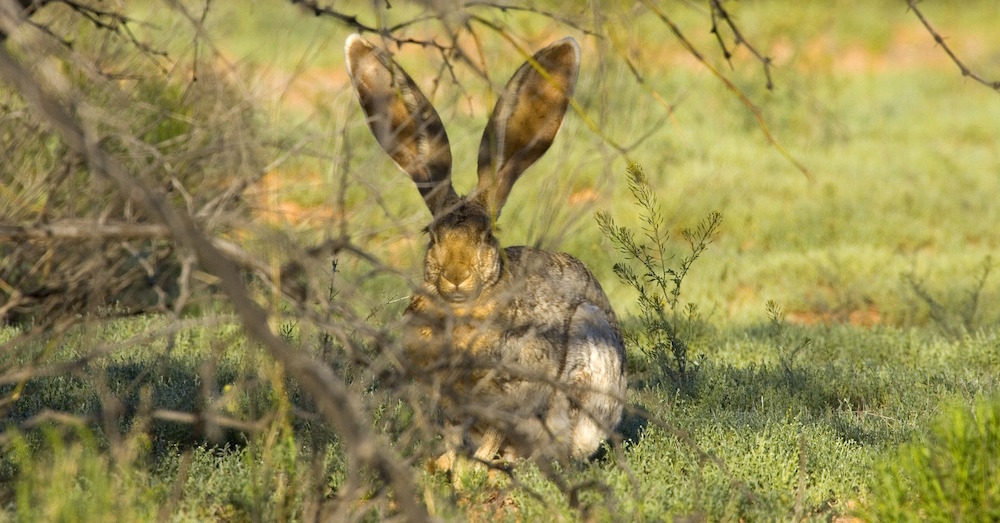 They were initially named ‘jackrabbits’ in the first place because the early settlers who first saw them thought they looked like a cross between a donkey and a rabbit, but since donkeys were called a not-so-nice term way back in the day, the name jackrabbit was just a combination of the two animals.

Another good example of misnamed animals, is the mountain lion.

This big cat is definitely not a lion, and the difference is fairly clear when you look at the two cats in question side-by-side. Mountain lions belong to the puma genus, while their larger African and Asian counterparts belong in the panthera genus, which is totally separate. 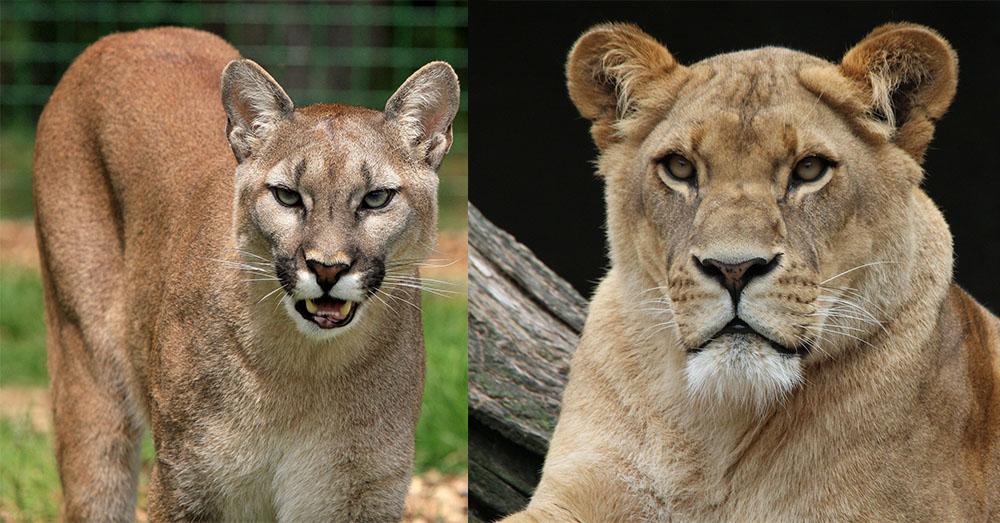 And as we move along, we come to probably one of the biggest mistakenly named animals: the koala bear.

Contrary to popular belief, koalas are not actually bears. Despite being referred to as “koala bears” for many years, koalas are actually marsupials, which means the young are born immature and develop in the mother’s pouch.

Other common marsupials in the animal kingdom are kangaroos and wallabies. 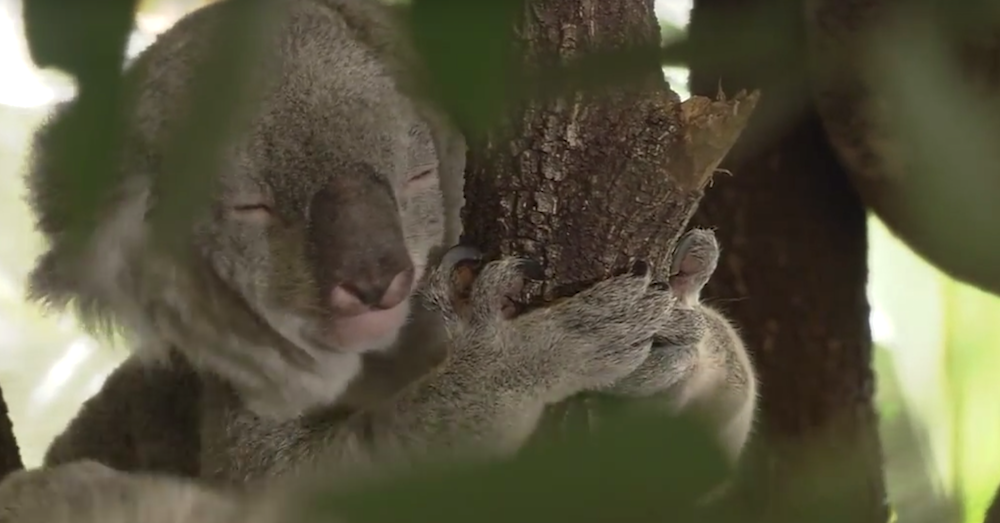 Koalas are actually some of the most sleepy creatures in the entire world (some sleep up to 18 hours per day), and they live almost entirely on eucalyptus leaves, and eat 1-2 pounds of them a day. They also don’t need to drink very much water because the majority of the hydration comes from the leaves they eat.

The scientific name for koalas is phascolarctos cinereus, which means “pouched bear,” and was coined by the early European naturalists who first saw the animals in the Blue Mountains of Sydney, Australia.

So koalas, much like other animals, when they were first discovered were just simply misnamed because they bore a resemblance to another animal that had been previously see by mankind.

When you really think about it, it was probably a pretty easy mistake to make!

To learn more about the koala, check out the video below!