Woman Discovers Pet Kitten She Rescued Is Actually a Puma

Imagine rescuing what you thought was a cute little kitten, only for it to turn out to be a wild animal? That is exactly what happened to one woman in Argentina after she took her “kitten” to the veterinarian.

Florencia Lobo explained to Reuters that the mix up occurred when she was in the northwest Argentinian province of Tucumán with her brother. The pair had made the sad discovery of two kittens beside a deceased adult cat. 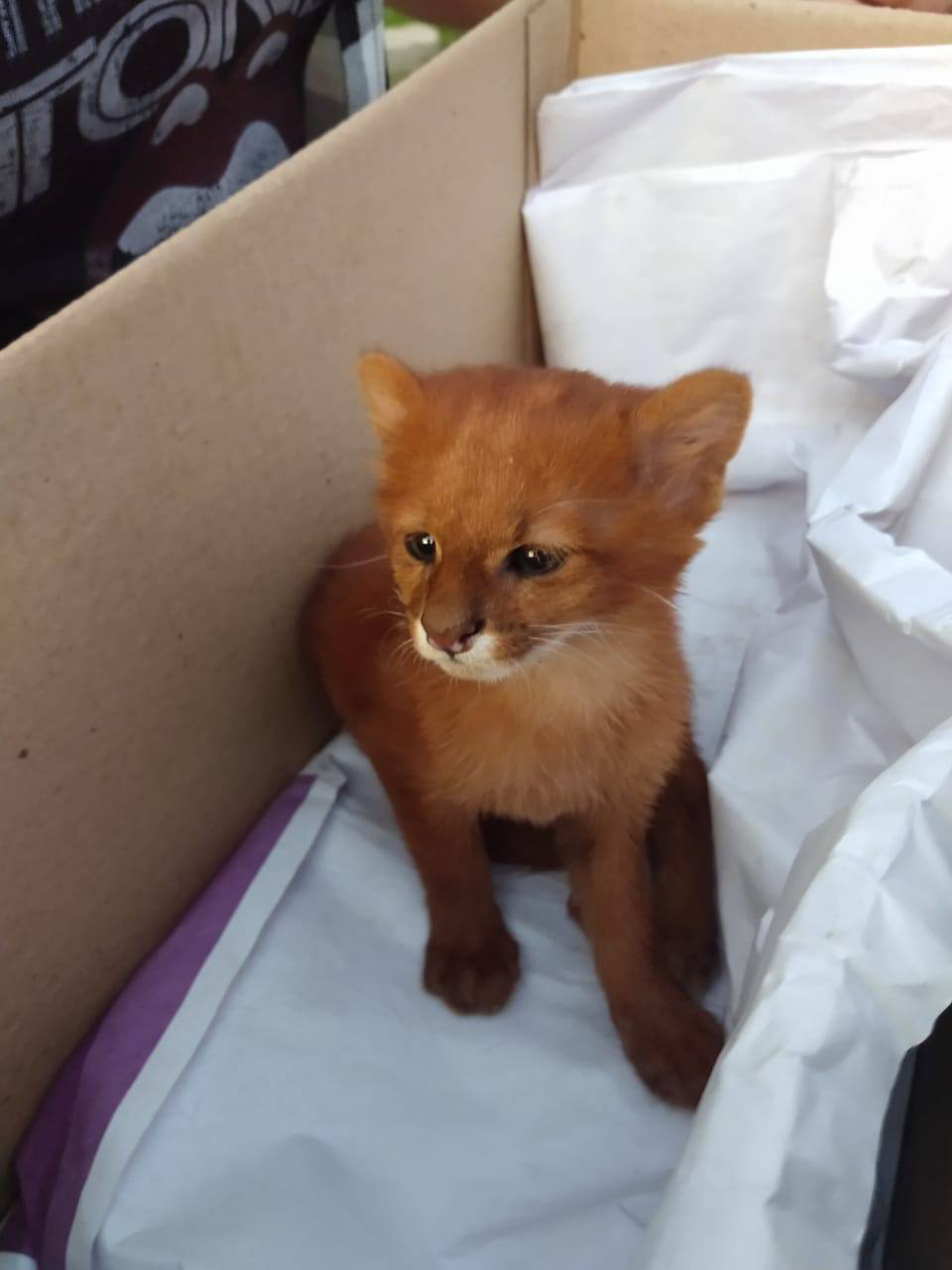 “We thought that it was an abandoned cat who had given birth,” she told Reuters.

Florencia also noted that the female kitten didn’t survive, but the male kitten – who she named Tito – did. 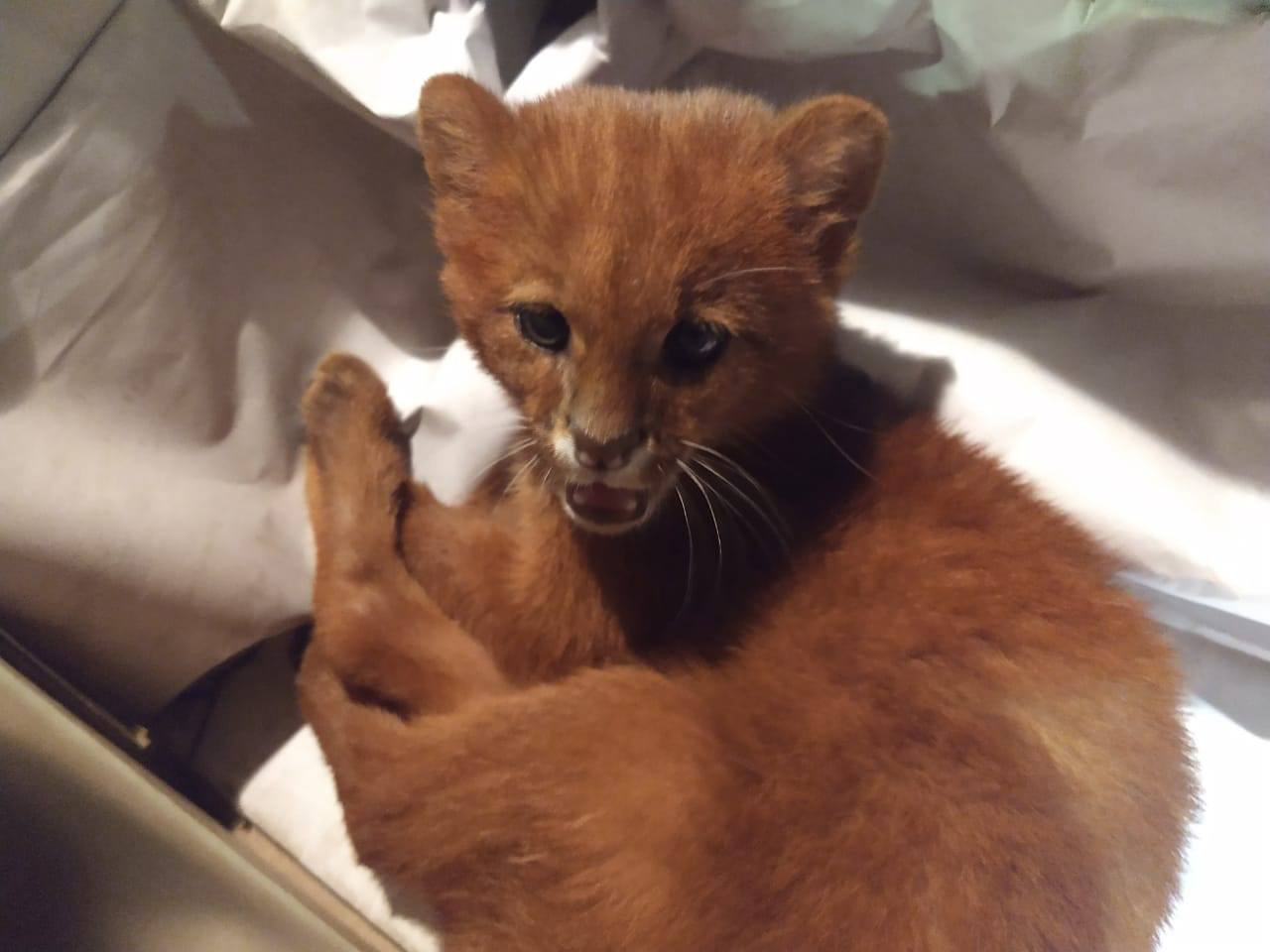 While everything appeared to be going well with Tito’s health, she was in for quite the shock two months later when she took him to a vet appointment. That is where she learned that Tito wasn’t at all a regular house cat like she’d originally thought.
“The vet didn’t know what it was but said it was not a normal cat,” She said.

Florencia added that the vet’s office gave her the number of a local nature reserve.
Following her getting in touch with the Horco Molle Nature Reserve, it was confirmed that Tito was in fact, a jaguarundi. Jaguarundis are actually a small type of wild cat who are native to both North and South America. 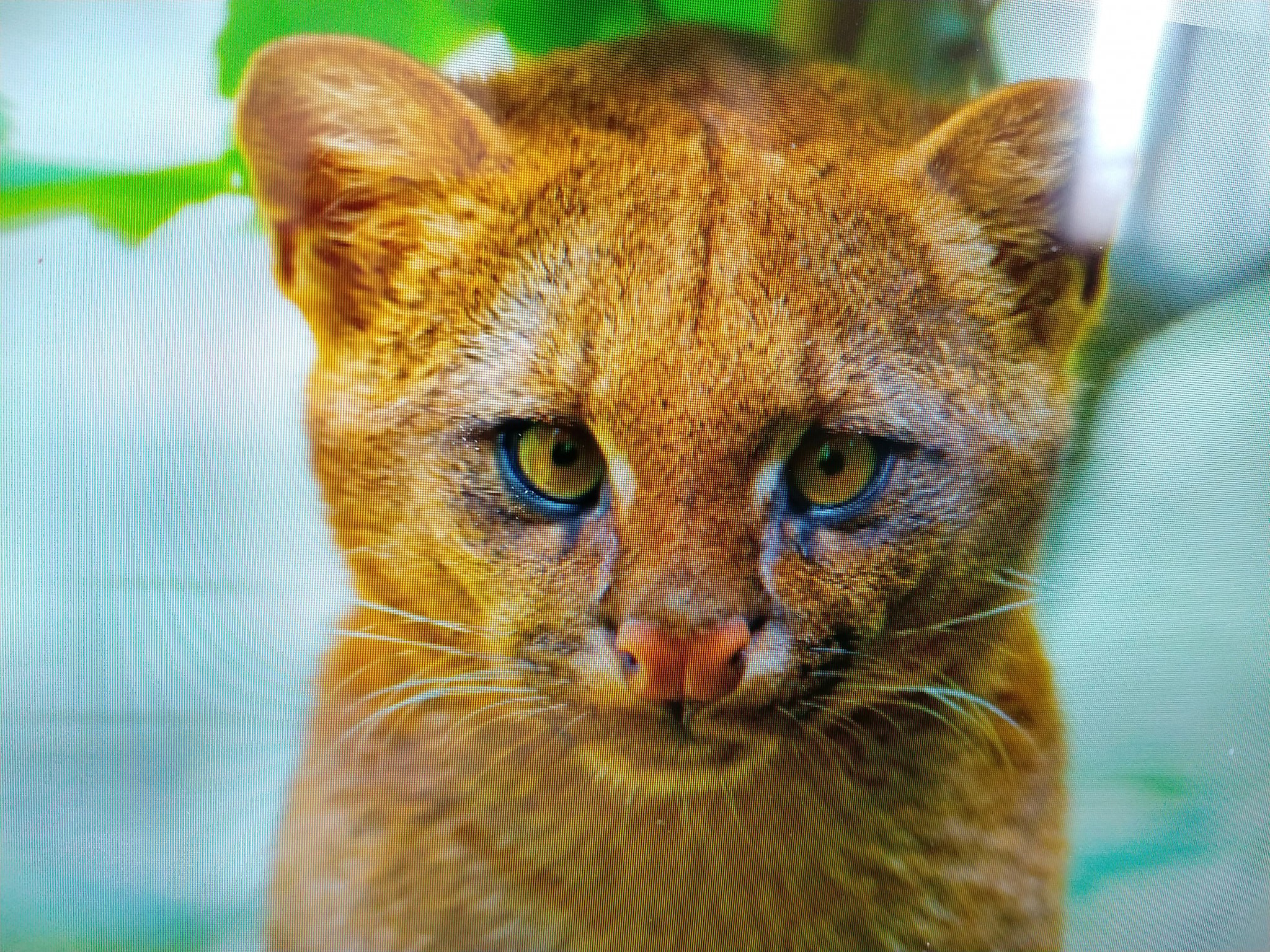 Their full scientific name is Puma Yagouaroundi. And while their name sounds large and impressive, they’re actually just slightly larger than your average housecat. As reported by the Texas Parks & Wildlife’s website, jaguarundis will normally weight between 8-16 pounds.

But there is a happy ending for Tito. As Reuters informs us, Tito is doing well under the care of the nature reserve, and there are plans to someday release him back into his natural habitat.