Hawaii is known for several things: beautiful white sandy beaches, breathtaking views, rich culture, and volcanoes. The islands’ volcanoes are a breathtaking sight and each year millions of tourists make their way to Volcanoes National Park to catch a glimpse of one of the park’s three active volcanoes, Kilauea, Maunaloa, and Loihi.

Unfortunately, while undoubtedly stunning, when one erupts it can be incredibly dangerous. And that’s exactly what happened late yesterday afternoon. 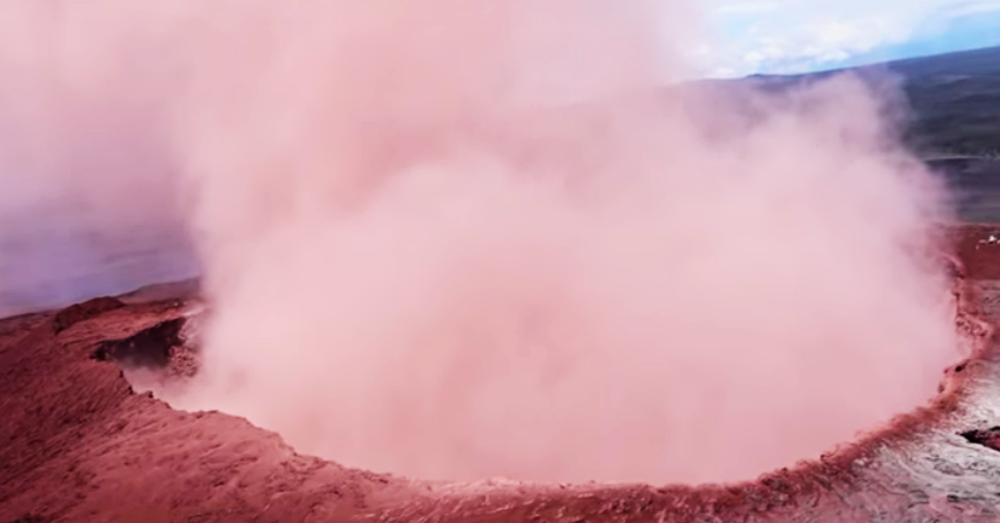 Kilauea is the world’s most active volcano, and it’s currently living up to its reputation. In the past day and a half there have been 250 earthquakes with a magnitude between 2.0 and 4.0. In addition to the earthquakes, Kilauea has been spewing molten rock and hazardous gas.

Sadly, the eruption is relatively close to the small community of Leilani Estates, which has a population of approximately 1,700 residents.

New drone footage depicts magma emerging from a newly formed crack in a street running through the estates. As the lava makes its way down the road, it is burning down trees and brush in its path. 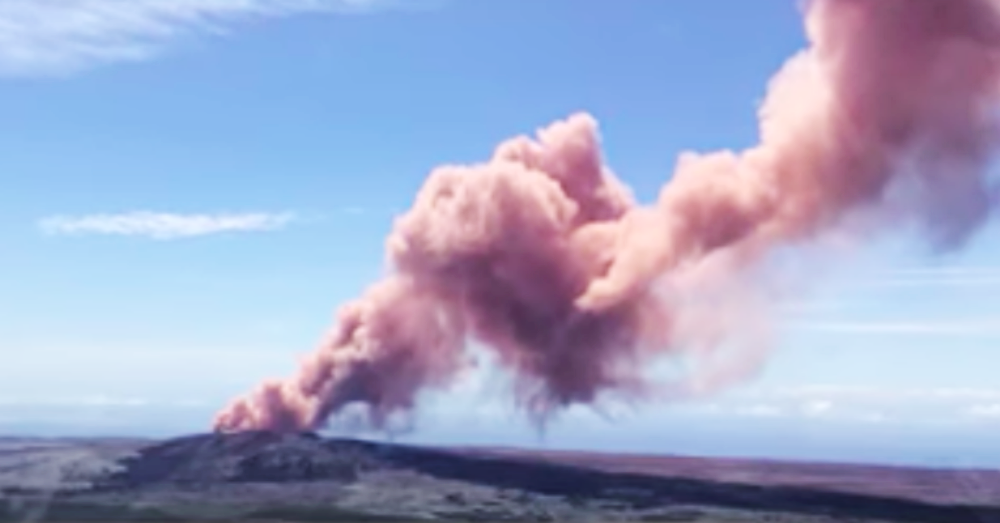 Leilani Estates and Lanipuna Gardens have both been evacuated and residents are currently being diverted to community centers serving as temporary shelters. Fortunately, no deaths or injuries have been reported at this point.

However, with the eruptions come the emissions of sulfur dioxide, which can be extremely harmful to children, individuals with respiratory issues, and the elderly. While some residents are reluctant to abandon their homes, officials are urging people to follow the evacuation protocol, particularly those who are especially vulnerable to the effects of the gasses.

For more information about the eruption of Kilauea, take a look at the video below.