Nigerian Girls Freed After Being Kidnapped By Boko Haram

Members of the terrorist group Boko Haram kidnapped 110 girls from a school in Nigeria in late February. One month later, 101 of those schoolgirls where freed early Wednesday morning in the town of Dapchi, according to official sources.

Unfortunately, reports also indicate that five of the girls were killed during the kidnapping and that a Christian girl is still being held captive by the radical Islamic terrorists.

The Nigerian government said it allowed Boko Haram to enter the town without confronting them so that “lives were not lost.” The government also indicated that the release of kidnapped girls will continue and the number “would be updated after the remaining ones have been documented.”

Witnesses said the Boko Haram terrorist warned the town as they released the kidnapped girls just before dawn on Wednesday, “Don’t ever put your daughters in school again.” 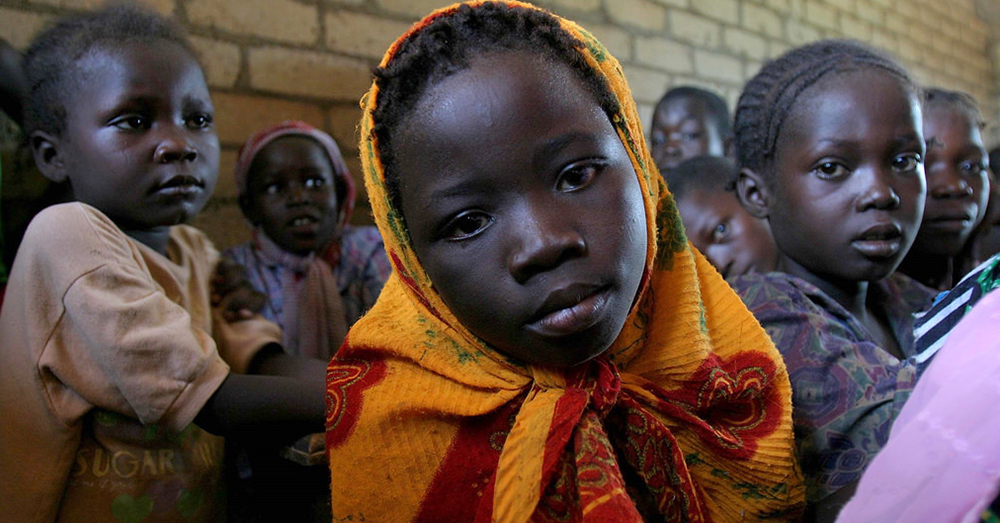 The terrorists also abducted 276 girls from a Nigerian school in Chibok in 2014. More than 100 of those girls are still missing nearly four years later. The ones who escaped or were freed described being tortured, pressured to marry their adult captors, and forced to convert to Islam.

The girls released from the latest kidnapping were reportedly hungry and tired. They have been taken to a hospital for treatment.

“It was part of the agreement that [they] will release the girls, [and] there will be no violence nor confrontation. And don’t forget that the lives of [these] children are much more important to us than any cheap victory,” said Information Minister Lai Mohammed. The Nigerian government has denied allegations that any ransom was paid for the release of the schoolgirls. 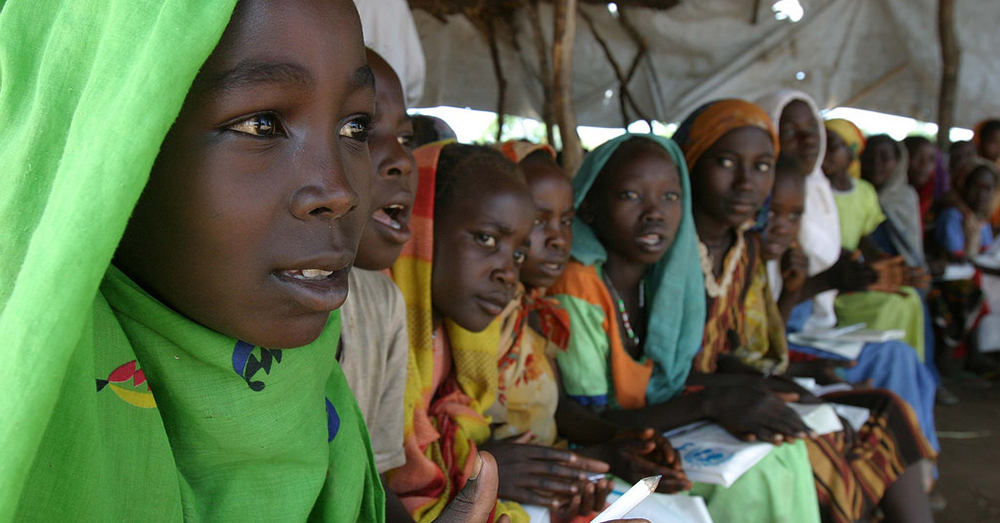 The name Boko Haram translates to “Western education is forbidden.” The group promotes a version of Islam that forbids anything to do with western civilization, such as voting, wearing modern clothing, or receiving a secular education. Instead, the group is trying to bring about a society strictly ruled by Sharia, or Islamic law.

Since 2002, Boko Haram has been responsible for tens of thousands of deaths, targeting civilians, including women and children, with a focus on Christians and even Muslims they deem to be secular. A small list of the many atrocities committed by the terrorist group include:

A 2012 attack left 200 dead when terrorists targeted police and military personnel; in 2013, nearly 150 civilians were murdered at a fake checkpoint set up by Boko Haram insurgents; a two-day raid of Borno in 2014 left 400-500 people dead; and in 2015, during raids on villages in northern Nigeria, Boko Haram militants killed as many as 2,000 people.

SIGN THE PETITION ON THE NEXT PAGE, TELLING THE U.N. TO MAKE BOKO HARAM A SECURITY PRIORITY!