The Keystone Pipeline that takes oil from Alberta, Canada, all the way to Houston, Texas, has done what everyone worried it would do. It leaked 210,000 gallons of oil into the ground just southeast of the town of Amherst, South Dakota.

Crews that were in the area managed to shut down the flow of oil on the morning of Thursday, November 16th, but the damage had already been done.

So far, this has been the worst leak in the history of the Keystone pipeline’s existence, and it occurred just days before the state of Nebraska makes an official decision on whether or not its sister pipeline, the Keystone XL, will move forward towards construction.

The most recent oil spill from the Keystone pipeline happened back in April of 2016, leaking 16,800 gallons of oil that took two entire months to clean up.

This new leak is already 12 times the size of the previous spill, so cleanup will likely end up taking a very significant period of time. 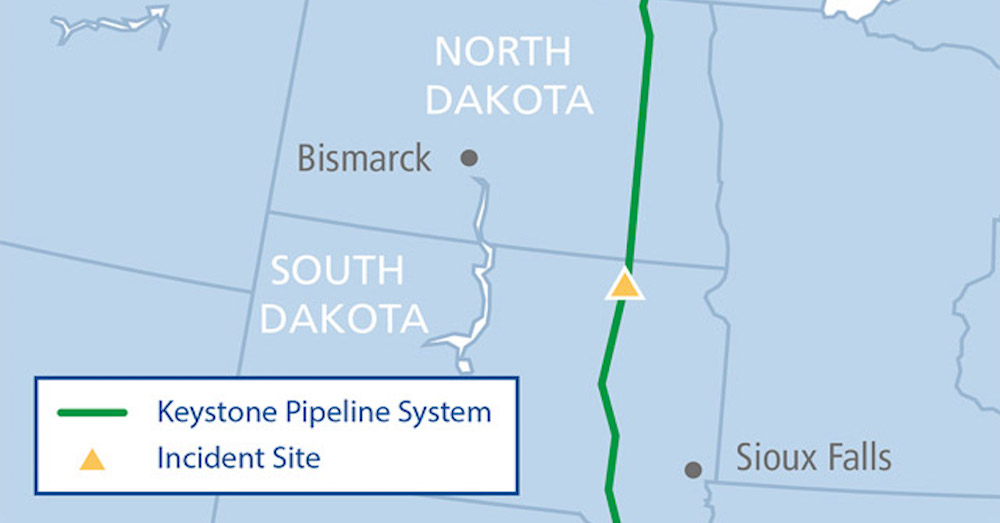 As of right now, it has yet to be determined whether or not there has been contamination into any of the groundwater in the area.

“It is a below-ground pipeline, but some oil has surfaced above ground to the grass,” said Brian Walsh, a spokesman for the South Dakota Department of Environment and Natural Resources. “It will be a few days until they can excavate and get in borings to see if there is groundwater contamination.”

The Keystone Pipeline, and especially its potential expansion with the Keystone XL pipeline, have been protested against heavily in recent years, especially by local Native American populations that are having their land torn apart for construction purposes. 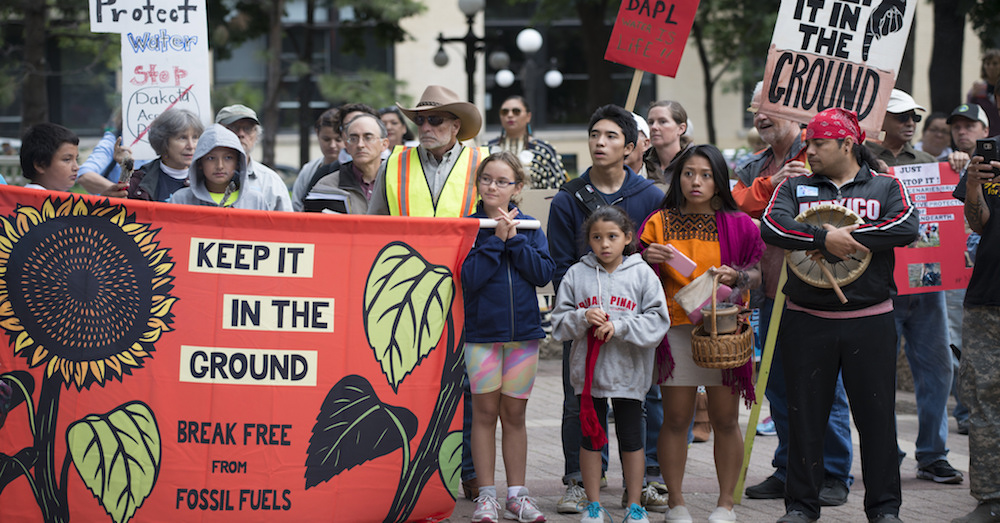 This most recent leak also has the potential to affect the Lake Traverse Reservation, since it occurred in the very same country in which there is an aquifer, which is used to gather groundwater.

“We want to know how long is it going to take to dig this plume of contaminated soil and how can we be reassured, without a doubt, that it has not and will not seep into the aquifer,” said Dave Flute, tribal chairman for Sisseton Wahpeton Sioux Tribe who make their home on the reservation. 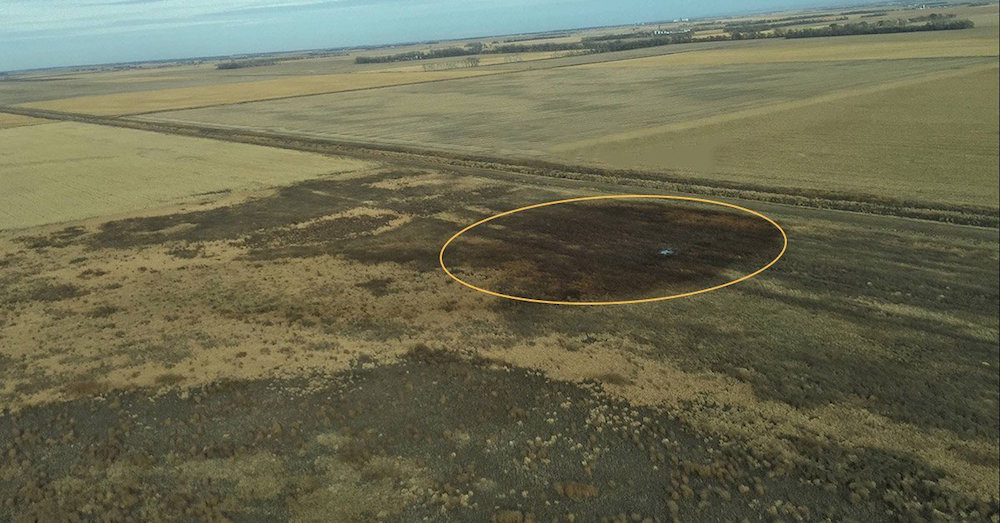 With yet another leak happening in the Keystone Pipeline, it is even more evident that the Keystone XL pipeline should not be constructed, despite the Trump administration’s efforts to push the project forward alongside the highly fought-against Dakota Access Pipeline.

“The Nebraska Public Service Commission needs to take a close look at this spill,” said Rachel Rye Butler of Greenpeace. “A permit approval allowing Canadian oil company TransCanada to build Keystone XL is a thumbs-up to likely spills in the future.”

To help protect local land, water, and wildlife in the areas that will see more potential spills from these pipelines, check out the information below.

Our worst nightmare has come to pass: after years of fighting to stop the Keystone XL and Dakota Access Pipelines from being built, both pipelines have been approved as part of President Trump’s “America First Energy Plan.”

Help stop these pipelines to save the local economy and environment!