Does your town or city have a recycling program? What about composting? Mine does, and we actually have to separate our waste into recycling, composting, food and yard waste, and garbage. If too much of your waste is incorrectly disposed of, you can actually get fined, so it’s not like the stakes are low.

If I’m honest, it can occasionally feel exhausting. 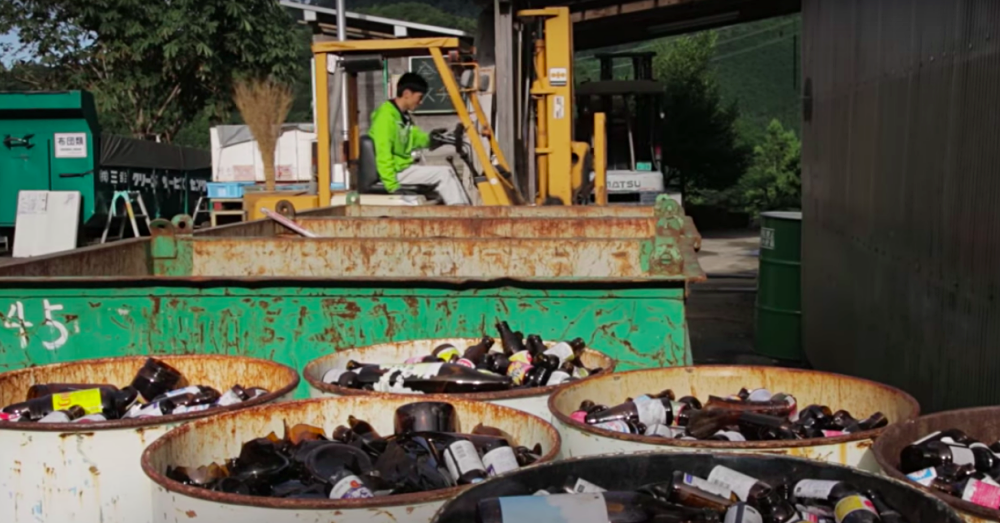 But then I’m reminded that each year, Americans produce more that 250 million tons of trash. As individuals, we produce, on average, 4 and a half pounds of trash each day.

That’s a lot of garbage! 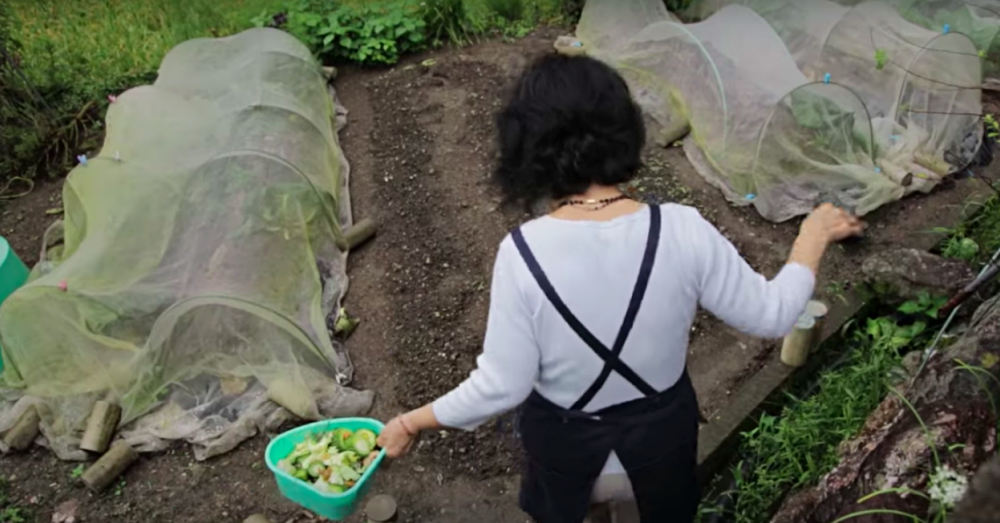 And while recycling programs may seem cumbersome at times, there’s no arguing that they reduce the amount of waste being carted off to landfills. They’re also a great way to save energy, conserve natural resources, and reduce pollution.

The truth is, even when I’m feeling like it’s not worth the extra second it takes to separate my garbage (it is), I could always be doing more. And if I lived in Kamikatsu, Japan, I would be.

This town of Kamikatsu is famous for something pretty impressive: it produces zero waste! 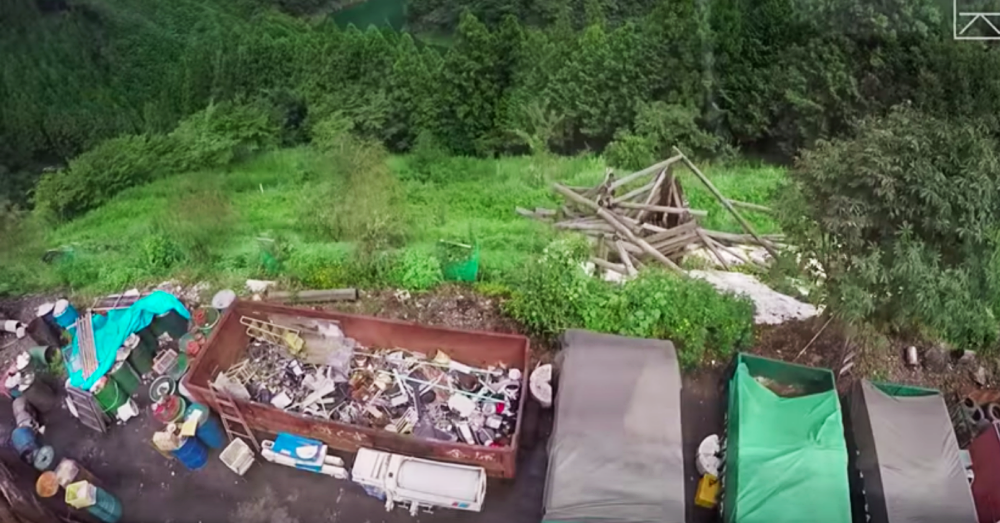 The people who live there are dedicated to the task of separating their waste into a staggering 34 categories! Instead of tossing all of their paper products, for instance, into a single recycling bin, they get separated out: magazines, newspapers, flyers, cardboard, and paper cartons.

As you might suspect, residents’ efforts don’t end there. They’re also diligent about ensuring each item is properly prepared. Plastic bottles don’t simply get discarded with similar items. Instead, they need to be rinsed and labels need to be removed.

It’s not an easy task, but residents are devoted to ensuring they protect both the environment and their health through this incredible initiative!

Take a look at the video below to learn more about their efforts and goals, as well as how life has changed for the people of Kamikatsu since implementing this awesome program!