When A Cameraman Gets Close To This Rare Parrot, It Starts To Perform Its Mating Ritual

Deep in the forests of New Zealand an incredibly rare parrot, called a kakapo, hops around the forest floor. The bird is critically endangered and is the world’s one and only flightless parrot. With only 126 individuals remaining in the world, seeing one in the wild is almost impossible.

Similar to other native New Zealand bird species, the kakapo was extremely important to the historic Maori people. They would often hunt the birds for their meat and their feathers, which would be used to create highly valuable garments. Despite the hunting, it was not the Maori’s who helped push this bird into endangerment, but instead it was the Europeans and their introduction of predators like cats and ferrets. 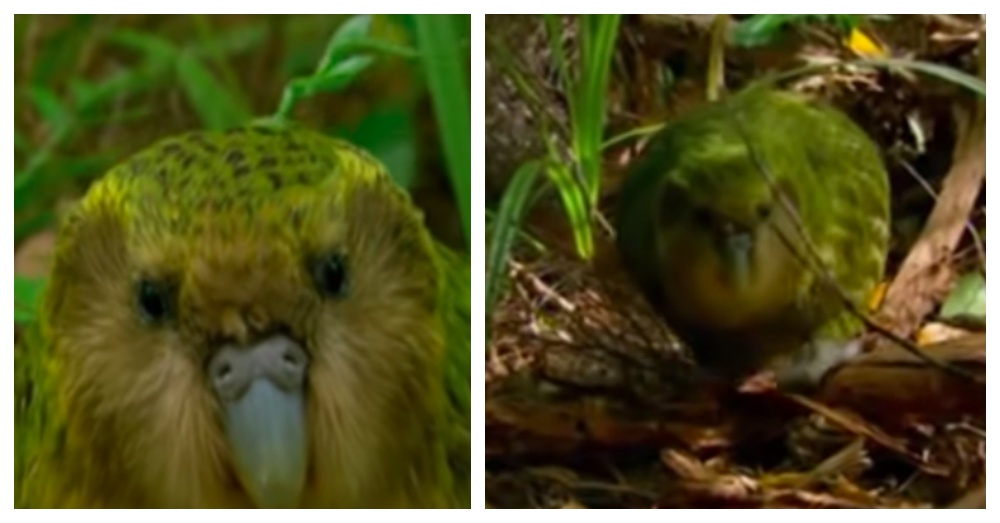 Even though the animal is extremely rare, Stephen Fry and zoologist Mark Carwardine went out on a journey to find and film this incredible bird, to help show its unique beauty to the world. But when they finally found one, they got way more than they bargained for…

The male parrot tolerated the cameraman in his face for a few minutes, but then took control of the situation. After capturing a few close-up shots, the cameraman was shocked when the parrot jumped onto his neck. 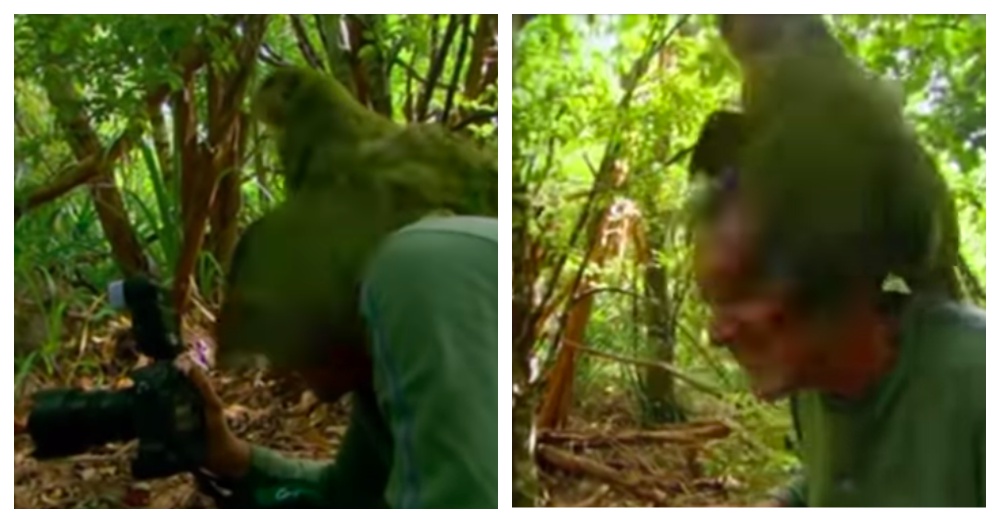 The kakapo started its mating ritual which involved flapping its wings violently against the man’s face. After the initial shock of the situation wore off, some of the other crew members couldn’t help but laugh at the situation. Finally, someone came to help remove the bird and place him back on the ground. 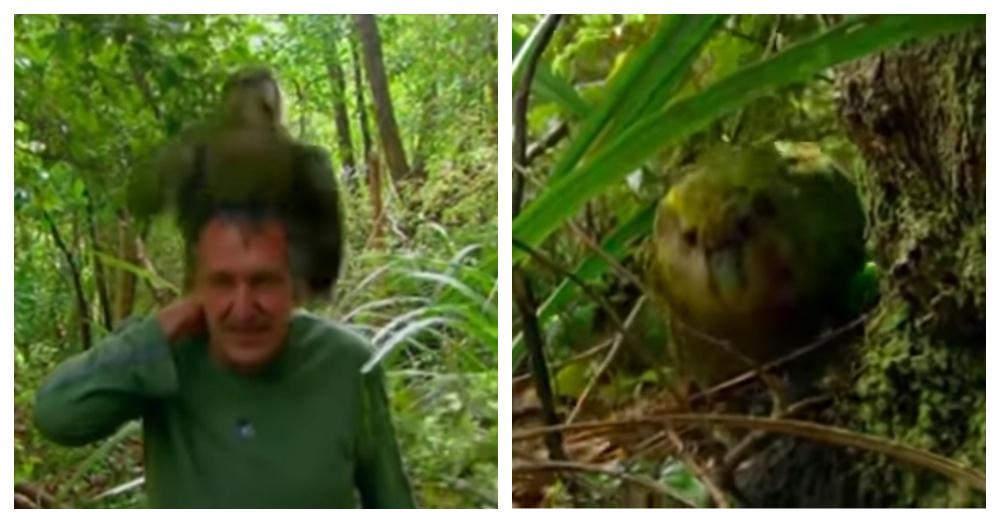 The cameraman sustained a few scratches from the parrot’s claws. The entire incident was captured in the video below. Watch it and be sure to share it with your friends.