Maldonado-Passage operated Greater Wynnewood Exotic Animal Park in Oklahoma. An undercover investigation by The Humane Society of the United States revealed big cats were whipped during training and tiger cubs were passed around by humans before they could even open their eyes.

When animal rights activist Carole Baskin started to speak up for the neglected and abused big cats at the park, Maldonado-Passage responded by hiring a hitman. Baskin runs a tiger sanctuary, Big Cat Rescue, in Florida and was only trying to save the innocent animals. 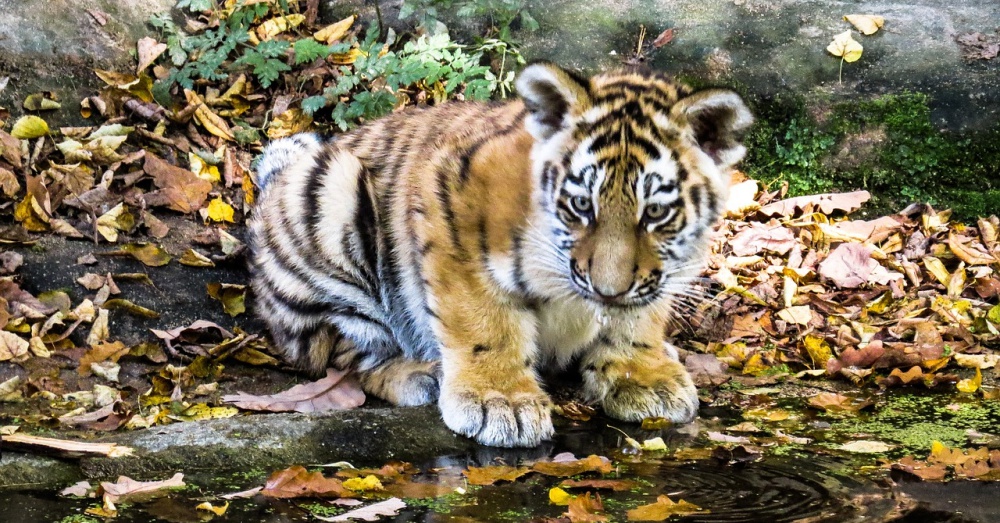 A jury recently heard the case of how Maldonado-Passage offered multiple people money to go to Florida and kill Baskin. He offered to pay more after the deed was done, but one person was an undercover FBI agent. He offered the agent $10,000 to kill Baskin and told him, “just, like, follow her into a mall parking lot and just cap her and drive off.”

Baskin was scared for her life and said in a statement, “Because of his constant threats to kill me, I have found myself seeing every bystander as a potential threat. There is no where that I have felt safe, and worse, no way that I feel I can safeguard those around me. So many of his threats involved blowing me up, so that he could thrill over seeing me burn to death.” He was arrested and charged with two counts of murder-for-hire. 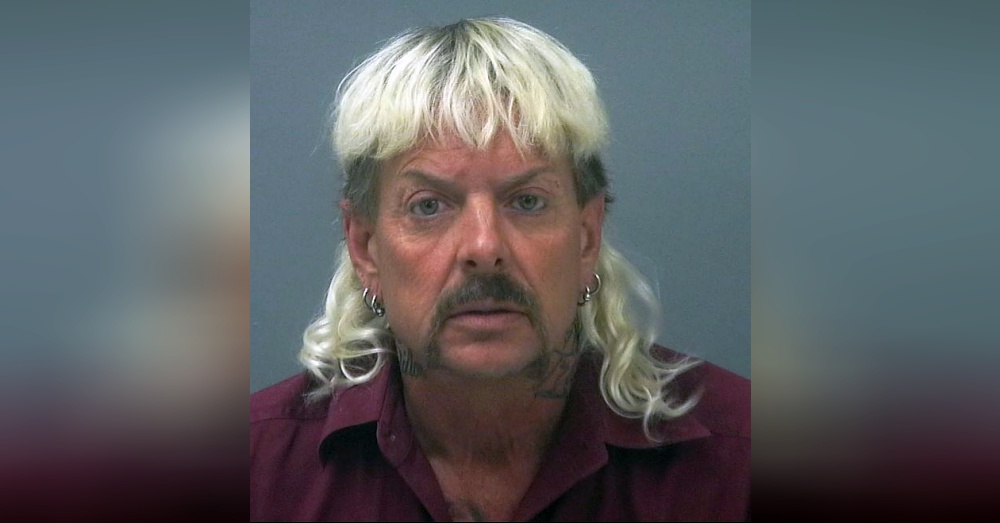 Maldonado-Passage falsified records of tigers, lions, and a baby lemur to say they were being donated but were actually being sold in interstate commerce. In addition, he personally shot and killed five tigers in October of 2017. 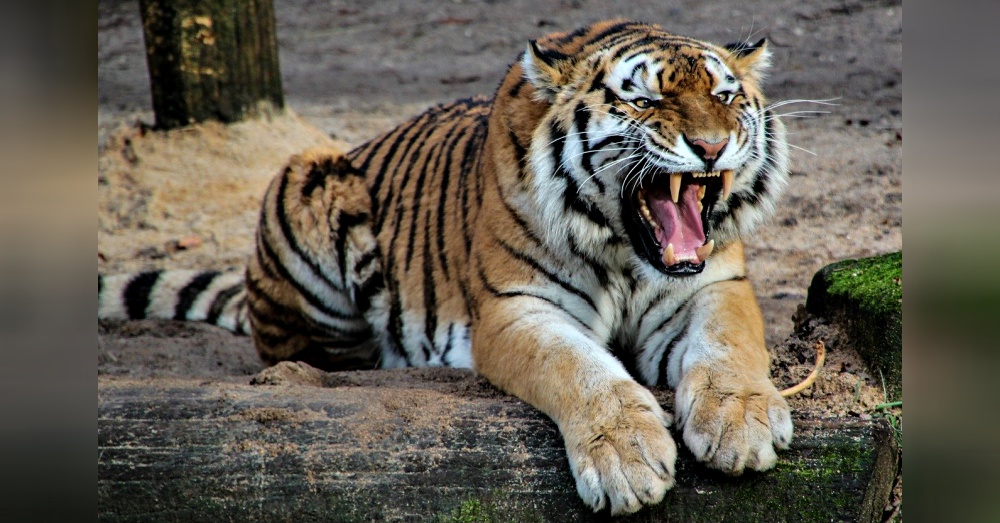 Judge Palk also banned Maldonado-Passage from every owning another wild animal. Greater Wynnewood Exotic Animal Park is now owned by Lauren and Jeff Lowe who told KOCO 5, “The judge had it right. The jury had it right.” They went on to say, “His name will not be mentioned. He will have nothing to do with the new facility. Going to let this place in Wynnewood, Oklahoma, die with him.” 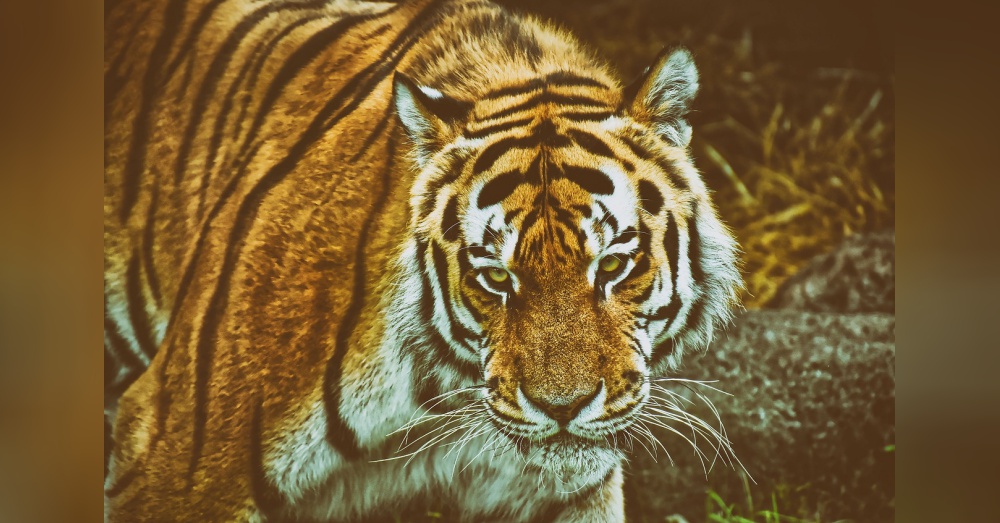 “We are thankful for the Court’s thoughtful consideration of the gravity of this murder-for-hire scheme, as well as the defendant’s egregious wildlife crimes in imposing a 22-year sentence,” said U.S. Attorney Timothy J. Downing. “This sentence is the result of countless hours of detailed investigative work by the U.S. Fish and Wildlife Service and the Federal Bureau of Investigation.”

Germany Is Turning Old Military Bases Into Wildlife Sanctuaries: Click “Next” below!