As one of the most powerful hurricanes to ever be recorded in the Atlantic Ocean, Hurricane Irma rampaged its way through the Caribbean, the Virgin Islands, and south Florida.

The damage it left behind will likely take years to overcome for the majority of communities that felt the storm’s 180+ MPH winds.

And now, just a few days after the hurricane’s passing, the damage can already be seen by NASA satellites and the International Space Station.

The view of the Caribbean Islands could not be more different. In a span of just a few short weeks, the land went from lush and beautiful green to a sickly brown color.

There are a number of different reasons for the change in color, according to NASA.

“Lush green tropical vegetation can be ripped away by a storm’s strong winds, leaving the satellite with a view of more bare ground,” said Kathryn Hansen of NASA’s Earth Observation program. “Also, salt spray whipped up by the hurricane can damage and desiccate leaves while they are still on the trees.”

So not only has a significant portion of the once beautiful green plants been completely ripped out of the ground, but leaves on the trees were also seriously damaged by the intense winds and whipping ocean spray.

On the Virgin Island of Gorda, you can see the exact same kind of decimation to the greenery that the islands in the Caribbean experienced.

Some of the previous green colors still look somewhat intact if you look to the western portions of the island in the center of the photo, but it is still nothing compared to what it was before.

According to Hansen, this was “likely because [the area] was partly shielded from winds by the hills in the center.”

Even though by the time Irma reached southern Florida its severity had begun decreasing, the damage is still incredibly obvious in just a period of three days.

Most of the land retained its color, but the real change was in the water surrounding the peninsula state.

Irma churned up so much sediment and put so much debris into the shallows of the Florida coast that the water can hardly even be called blue anymore.

According to Seth Borenstein, a science writer for the Associated Press, Irma possessed so much devastating power that it contained as much energy as the entire average Atlantic hurricane season combined into one single storm.

In the countries and states that found themselves in the path of this shocking hurricane, people are in desperate need of help.

Flooding is rampant throughout all of the affected areas, trees are downed almost everywhere, homes have been destroyed, and entire communities have been decimated by the damage.

Even with efforts from the Pentagon, the Disney Company, and even a celebrity-studded telethon, the relief efforts will likely still stretch on for years, especially in the island communities that were hit the hardest.

Without the help of anyone who is willing, many of the people in the Caribbean are fearful of being forgotten now that the storm has since passed.

“The island has been totally destroyed. It looks like a bomb went off everywhere,” said St. Thomas developer Conn Davis.

If the people of the Caribbean, the Virgin Islands, and even the Florida Keys are able to continue everyday life again, it will be because of the aid they receive from the rest of the world.

To see how to help, check out the link below. 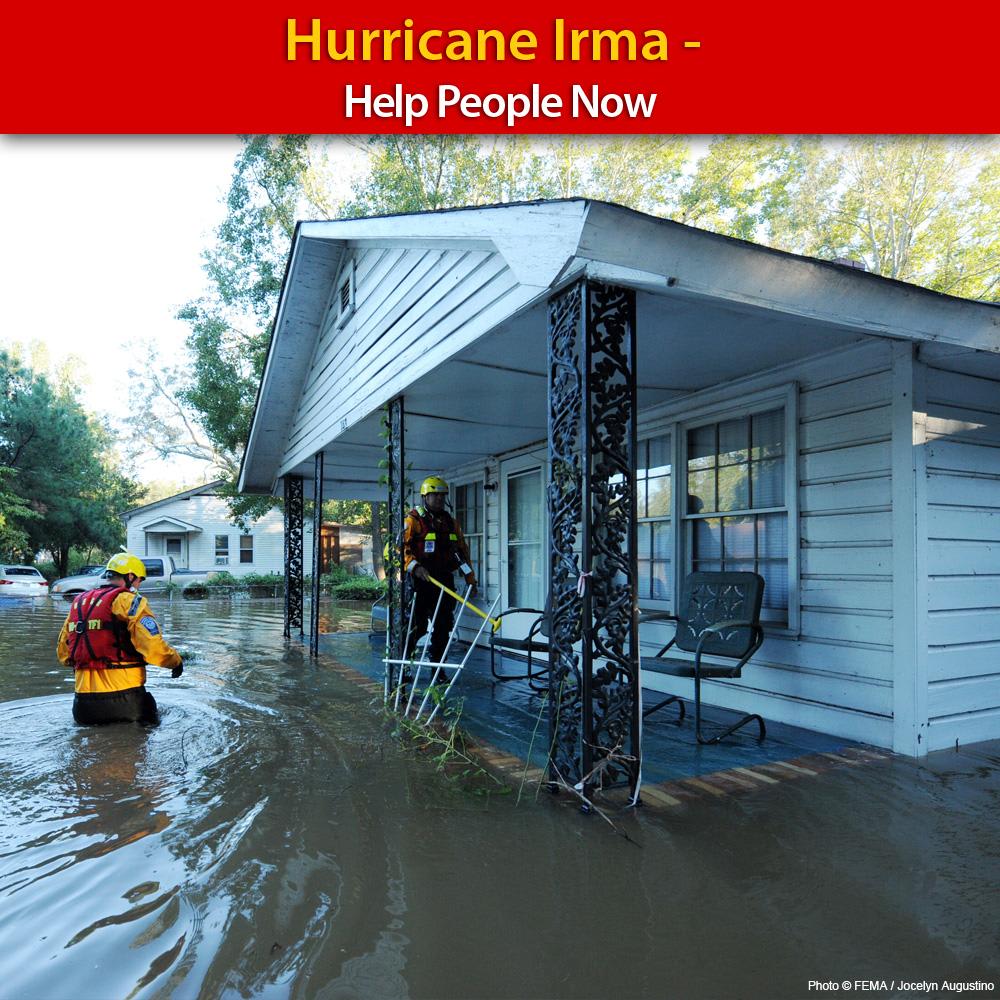 Hurricane Irma smashed into the Caribbean on Wednesday, September 6th. It is the most powerful Atlantic Ocean hurricane ever recorded.

Classified as a Category 5 storm, the 185-mph winds are flooding homes and streets, yanking trees and electric lines from the ground, and shaking the chain of small islands to their core.

Provide victims with the help they need to make sure they can live for a better future.